Making a profit is always in fashion! Calvin Klein has just sold off the last of his Hampton’s real estate portfolio for a whopping $85 million. The nearly 8.5 acre spread was sold in two off-market transactions, according to Dirt, with the bulk of the
Author: Mary K. Jacob
Published: 2021-08-05 01:51 pm 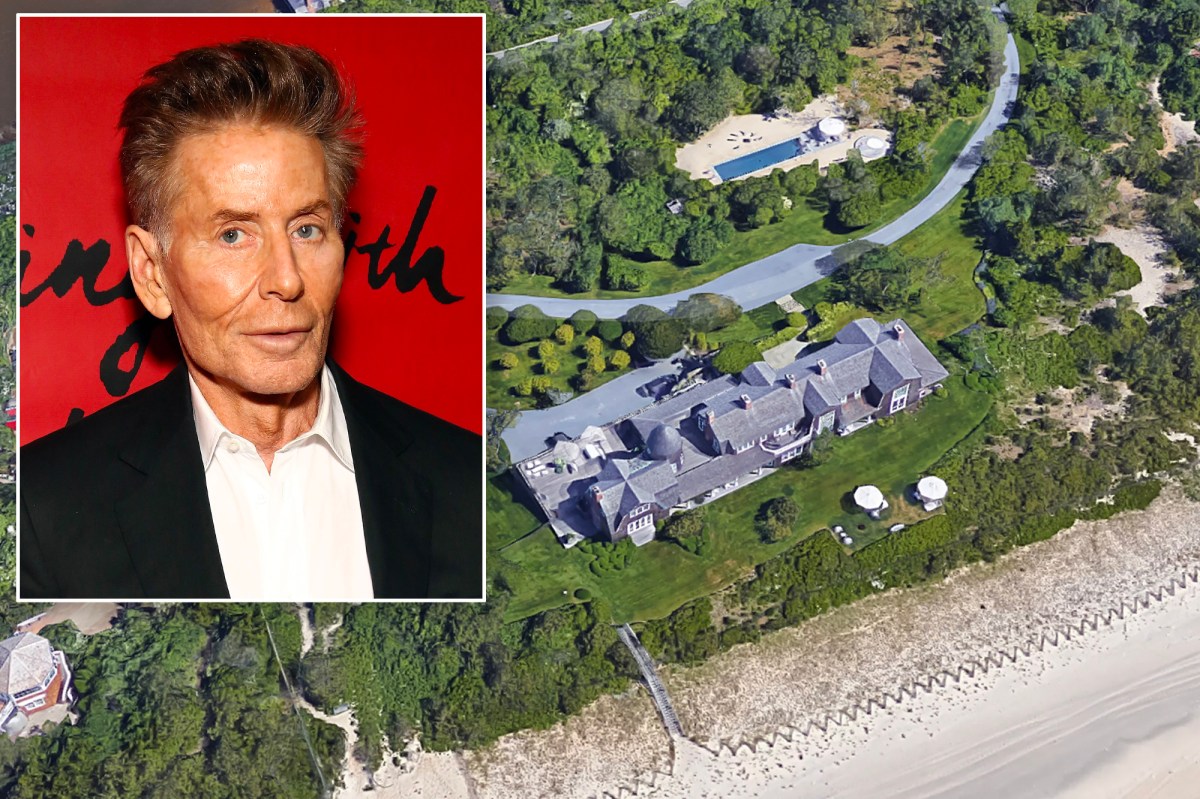 Making a profit is always in fashion!

Calvin Klein has just sold off the last of his Hampton’s real estate portfolio for a whopping $85 million.

The nearly 8.5 acre spread was sold in two off-market transactions, according to Dirt, with the bulk of the estate going for $75 million. An undeveloped adjacent strip of land traded at $10 million.

The famed fashion designer, 78, had purchased the home back in 1987 from the son of Juan Trippe, the founder of Pan American World Airways, for only $3.6 million at the time with then-wife Kelly Rector.

The two officially divorced in 2006, although they had been separated for nearly a decade by that time.

Spanning over 10,100 square feet, the home is made up of five bedrooms and eight bathrooms.

The property features the main house, a pool that was added by the Kleins, and a boathouse on Georgica Pond. Shortly after the Kleins purchased the residence, they brought in famed architect Thierry Despont  to update the interior.

This marks the second time in less than a year that Klein has sold an off market Hampston estate valued at more than $80 million.

In 2003, he purchased an oceanfront mansion in Southampton for $30 million, later demolishing it and building a modern glass box in its place. The home was sold to hedge funder Kenn Griffin last year for a colossal $84 million.

At least 3 hurt in latest round of NYC shootings

nypost.com - 2 months ago
At least three people were shot in as many incidents across the city late Wednesday and early Thursday — including one victim in critical condition, according to police.
Read More

The hottest real estate markets to invest in, according to experts

nypost.com - 2 months ago
Real estate investments shouldn't be limited to where you physically live, as you may be missing out on some of the hottest markets in the nation. The experts at Roofstock agree, which is why they are on a mission to make buying and selling properties a
Read More

nypost.com - 6 months ago
AMMAN -The half-brother and former heir of Jordan’s King Abdullah, Prince Hamza, liaised with foreign parties over a plot to destabilize the country and has been under investigation for some time, the deputy prime minister said on Sunday. On Saturday the
Read More

Judge says 2020 Census must continue for another month

nypost.com - 12 months ago
ORLANDO, Fla. — A federal judge has stopped the 2020 Census from finishing at month’s end and suspended a year-end deadline for delivering the numbers needed to decide how many seats each state gets in Congress. The preliminary injunction granted by US
Read More
More News & Articles