College kid coming home with mumps? Here's what to know

It's winter break. Eagerly, you study the passengers passing through the arrivals door until finally, you spot the familiar face of your very own college kid. But instead of smiles, you see swollen glands, a feverish brow, an expression of pain.
Author:
Published: 2016-12-19 06:32 am 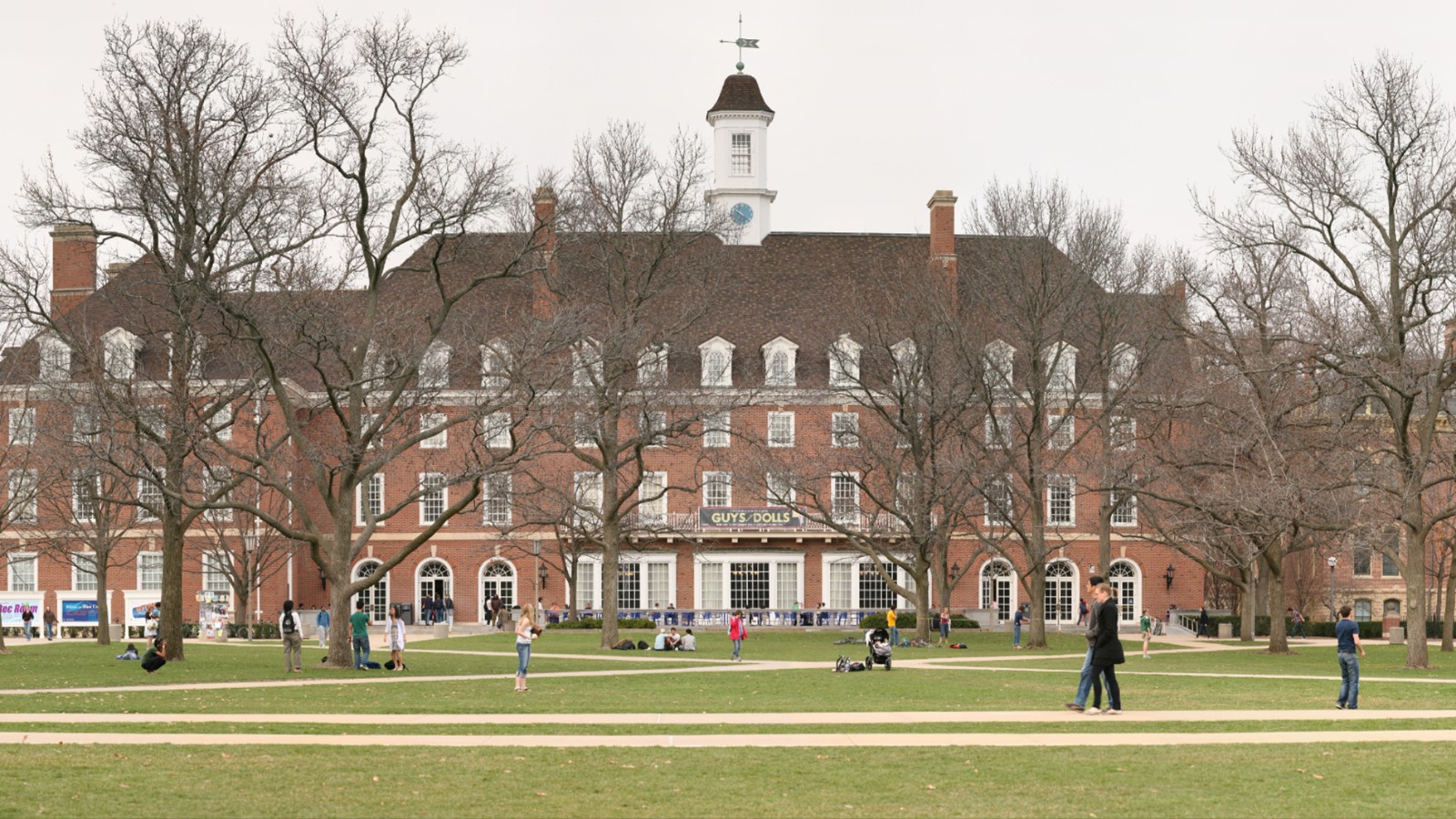 (CNN)It's winter break. Eagerly, you study the passengers passing through the arrivals door until finally, you spot the familiar face of your very own college kid. But instead of smiles, you see swollen glands, a feverish brow, an expression of pain.

Your college student is home for the holidays - with mumps.

The United States has tallied more mumps cases this year than in a decade. The US Centers for Disease Control and Prevention reported a record 4,258 infections in 46 states and the District of Columbia as of December 3, with several university campuses implicated in the outbreak.

When faced with a sick student, what's a parent to do?

Mumps is a contagious disease caused by a virus and mainly spread through saliva.

There's no need for drama, but you still need to consider a few important matters, says Dr. Robert Jacobson, a pediatrician and vaccine researcher at the Mayo Clinic Children's Center and medical director of the Mayo Clinic's primary care immunization program.

"First of all, does this child really have mumps?" Jacobson asked. "It's really important, because there are a lot of lookalike diseases."

The flu can cause swelling of the glands, as can mononucleosis and similar viruses. "You can even have a bacterial infection of your salivary glands that presents as though you have mumps," he said.

The reverse is true as well: "A lot of mumps don't look like mumps," Jacobson said, noting that only about 35% of all cases have swollen glands, and "a significant percentage" of patients don't even get sick, while another "40% or 50% may only have symptoms like they've got a cold."

You need to know for sure, says Jacobson, because in most states, all cases of mumps need to be reported.

"Our only way for really controlling these outbreaks is for our public health department to be aware of every case and make sure each is being properly managed," Jacobson said.

A parent needs to make sure their child was properly diagnosed, and that means a blood test. The test -- "a fancy one," Jacobson said -- is called RT-PCR testing and should be done in addition to antibody testing.

After diagnosis, the second step is to isolate the patient.

Stay away for five days

Mumps patients are the most contagious a day or two before becoming sick, notes Jacobson, but the usual rule is to keep a child at home and away from everyone for five days once symptoms start (although symptoms may last 10 or more days).

"After five days, the student is no longer a risk," Jacobson said, noting the next concern for most parents will be how to make the patient comfortable.

"Are there antibiotics I can give? Is there special medicine? The answer is unfortunately no," he said. "What that person really needs is bed rest and fluids."

For pain relief, Jacobson suggests heat packs or ice packs for swollen areas and sticking with acetaminophen or Tylenol. For patients with testicular pain, a stronger medicine like ibuprofen or Aleve is best. Everyone fears infertility, says Jacobson, but mumps is "not a huge cause of infertility, but it does cause incredible amounts of pain and discomfort."

It's important to watch for vomiting and nausea, which are signs that the virus has migrated to the pancreas, causing pancreatitis, or to the lining of the brain, causing meningitis.

"In those cases, the parent should arrange for the patient to go to an emergency department and be evaluated," Jacobson said. The parent should call ahead so that arrangements can be made to go through "back ways and hallways" and avoid exposing people in the waiting room.

Even then, there's no special medicine, just hospitalization with IV fluids.

Having seen to the patient, a parent will want to protect the rest of the family. So what's the best thing to do?

Other than avoiding the sick person while they're contagious, "make sure everyone in the family is up to date on their vaccines," Jacobson said.

The CDC recommends that children get two doses of the MMR vaccine, which protects against measles, mumps and rubella. Children should get their first dose at 12 through 15 months of age and the second dose at 4 through 6 years of age.

The MMR shot is not 100% effective, and in people who receive just one shot, it is even less effective. Still, since the development of this vaccine, cases of mumps have decreased by more than 99% in the United States.

The spread of mumps through saliva includes shared plates and glasses, coughing and sneezing, and kissing. So if a patient is isolated in the bedroom and the "well-vaccinated parent" is bringing in food and drink, and an unvaccinated 10-month-old is in a separate room and not coming into contact with contaminated items, "that would be good enough and safe," Jacobson said.

Though the CDC has been experimenting with giving people third doses of the MMR vaccine during outbreaks, that's experimental and not something family doctors are routinely recommending.

"We really have to take each outbreak as it goes and let public health authorities work with us in terms of making decisions about that third dose," Jacobson said. In the meantime, everyone should be sure that they've taken precautions.

Check your mumps immunity by making sure you're up to date on all your vaccines, says Jacobson. He adds that "it's a very reasonable question" to ask your doctor: "Would you review my vaccine records, make sure I'm up to date?"

If you've changed doctors or moved to a different state, that's not a problem, adds Jacobson. Your records can be accessed via a state registry.

Most doctor's offices are very good at finding your records within these registries, he says.

"For an individual where all is lost and we have no vaccine records, we just start over," Jacobson said, explaining that vaccines are very safe and so if you already received a shot and get another one, that's not a problem.

Best of all, you might not need as many shots as you did as a child, Jacobson said: "You don't need to get every single shot, because now, as an adult, your immune system might be at the point where we can actually, with far fewer vaccines, get you to where you need to be."

www.cnn.com - 2 years ago
America's health care sector is an employment powerhouse that is keeping the US labor market strong. Health care hiring is so robust, the industry would be pretty much immune to a recession or changes in politics.
Read More

www.cnn.com - 5 months ago
Prince Harry has settled a legal dispute with the Mail on Sunday and the MailOnline, accepting what his legal team called "significant damages" over an article alleging he had turned his back on the Royal Marines.
Read More

Get 85,000 bonus points with the AmEx Business Platinum card