President Xi Jinping called for new measures to get young people in Hong Kong to move to the mainland, following months of student-led protests in the semi-autonomous territory for pro-democratic reforms, according to a report on Wednesday. The measures
Author: Mark Moore
Published: 2020-10-14 09:36 am 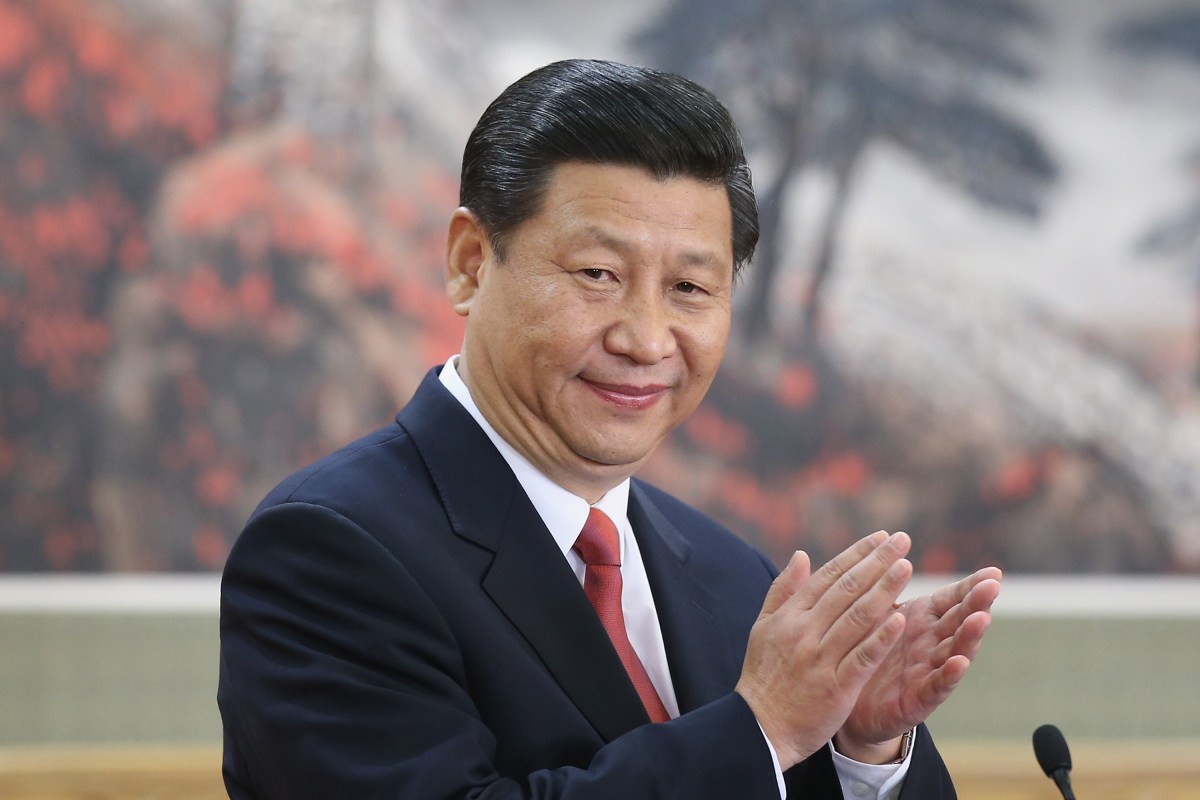 President Xi Jinping called for new measures to get young people in Hong Kong to move to the mainland, following months of student-led protests in the semi-autonomous territory for pro-democratic reforms, according to a report on Wednesday.

The measures are focused on “deepening integration” between young people in Hong Kong, Macau and Guangdong province “to increase their sense of belonging to the motherland,” Xi said, according to Bloomberg News.

His speech Wednesday in Shenzhen marked the 40th anniversary of the city becoming a special economic zone.

China should “fully utilize the important platform of Guangdong-Hong Kong-Macau cooperation to attract more young people from Hong Kong and Macau to study, work and live in the mainland,” Xi said.

Xi also praised Shenzhen as a model economic city and suggested stronger ties between it and Hong Kong and Macau to create a regional powerhouse.

“We should also continue to encourage and guide our compatriots in Hong Kong, Macau and Taiwan as well as overseas Chinese to play their important roles in investment, entrepreneurship and two-way openness so that they can make new contributions to the development of the special economic zones,” he said.

The unrest erupted in Hong Kong last year after an extradition bill was signed that would have allowed citizens of Hong Kong to be taken to the mainland for trial.

The legislation was eventually withdrawn but the pro-democracy rallies continued.

China responded by cracking down on the protesters by enacting a sweeping new security law that sharply curtailed the right to assembly and freedom of the press.

The Trump administration retaliated to the security law by suspending an extradition treaty and halting a reciprocal tax agreement with Hong Kong.

This is the President Trump we should have seen weeks ago: Goodwin

nypost.com - 7 months ago
The best Trump ever. That’s what America saw in Thursday’s debate as the president finally found his stride. He was substantive, measured and relatively calm — a combination that enabled him to give the best debate performance I’ve ever seen from him. His
Read More

nypost.com - 7 months ago
The annual Biketoberfest — which comes after a motorcycle festival in South Dakota was linked to more than 260,000 COVID-19 cases — is expected to draw up to 100,000 engine-revving revelers, Spectrum News reported.
Read More

nypost.com - 6 months ago
For all their talk of “neutral platforms,” the Big Shots at Big Tech — Twitter, Facebook and Google — are running a protection racket. They figure they can dictate what Americans get to see and read, and what other media companies must do to reach the
Read More
More News & Articles