"His crimes qualify him for the harshest penalty that a just society can impose," an appeals panel wrote in its ruling.
Author:
Published: 2021-08-25 03:18 pm 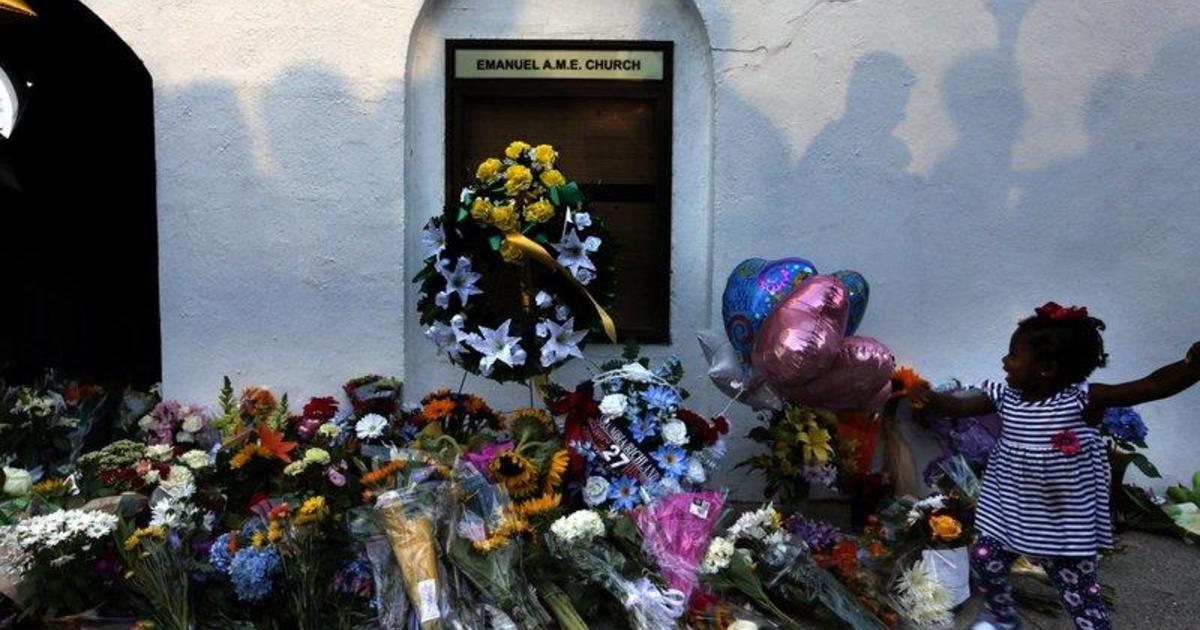 A federal appeals court on Wednesday upheld Dylann Roof's conviction and death sentence for the 2015 racist slayings of nine members of a Black church congregation in Charleston, South Carolina.

A three-judge panel of the 4th U.S. Circuit Court of Appeals in Richmond affirmed Roof's conviction and sentence in the shootings at Mother Emanuel AME Church in Charleston. The 4th Circuit found that the trial judge did not commit an error when he found Roof was competent to stand trial, and the panel issued a scathing rebuke of Roof's crimes.

"Dylann Roof murdered African Americans at their church, during their Bible-study and worship. They had welcomed him. He slaughtered them. He did so with the express intent of terrorizing not just his immediate victims at the historically important Mother Emanuel Church, but as many similar people as would hear of the mass murder," the panel wrote in is ruling.

"No cold record or careful parsing of statutes and precedents can capture the full horror of what Roof did. His crimes qualify him for the harshest penalty that a just society can impose," the judges wrote.

In 2017, Roof became the first person in the U.S. sentenced to death for a federal hate crime. Authorities have said Roof sat with members of the church Bible study group before opening fire during the closing prayer. He was 21 at the time. Roof had expressed racist and white supremacist views and told the FBI he targeted the church because of its historically Black membership.

In his appeal, Roof's attorneys argued that he was wrongly allowed to represent himself during sentencing, a critical phase of his trial. Roof prevented jurors from hearing evidence about his mental health, "under the delusion," his attorneys argued in the appeal, that "he would be rescued from prison by white-nationalists — but only, bizarrely, if he kept his mental-impairments out of the public record."

Roof's lawyers said witnesses were ready to testify about his mental state, reports CBS Charleston station WCSC, and the jury may have come to a different conclusion had they heard from them. Roof's lawyers argued his convictions and death sentence should be vacated or his case should be sent back to court for a "proper competency evaluation."

But prosecutors said during arguments in May that Roof had the opportunity to present the evidence, but did not do so.

"This is a problem that certainly could have been solved at the time with appropriate attention from Roof or from his standby counsel," Department of Justice attorney Ann O'Connell Adams said at the time.

One of Roof's attorneys, Margaret Alice-Anne Farrand, a deputy federal public defender, declined to comment on the ruling.

All of the judges in the 4th U.S. Circuit Court of Appeals, which covers South Carolina, recused themselves from hearing Roof's appeal; one of their own, Judge Jay Richardson, prosecuted Roof's case as an assistant U.S. Attorney. The panel that heard arguments in May and issued the ruling on Wednesday was comprised of judges from several other appellate circuits.

Following his federal trial, Roof was given nine consecutive life sentences after pleading guilty in 2017 to state murder charges, leaving him to await execution in a federal prison and sparing his victims and their families the burden of a second trial.

Last month, Attorney General Merrick Garland issued a moratorium and halted all federal executions while the Justice Department conducts a review of its execution policies and procedures. The review comes after a historic run of capital punishment at the end of the Trump administration, which carried out 13 executions in six months. A federal lawsuit has also been filed over the execution protocols — including the risk of pain and suffering associated with the use of pentobarbital, the drug used for lethal injection.

President Joe Biden said as a candidate that he'd work to end federal executions. White House press secretary Jen Psaki said in March that he continues to have "grave concerns" about it.

Mr. Biden has connections to the Charleston case. As vice president, he attended the funeral for one of those slain, state Senator Clementa Pinckney, who also pastored the congregation. During his 2020 presidential campaign, Mr. Biden frequently referenced the shooting, saying that a visit to Mother Emanuel helped him heal in the aftermath of the death of his son, Beau.

Mr. Biden signed into a law a bill designating Juneteenth as a federal holiday this year on the sixth anniversary of the church shootings, and vowed to continue efforts to root out hate.

"It's a reminder that our work to root out hate never ends, because hate only hides," the president said in his June remarks. "It never fully goes away. It hides. And when you breathe oxygen under that rock, it comes out."

Roof's attorneys could ask the full 4th Circuit to reconsider the panel's ruling. If unsuccessful in his direct appeal, Roof could file what's known as a 2255 appeal, or a request that the trial court review the constitutionality of his conviction and sentence. He could also petition the U.S. Supreme Court.

www.cbsnews.com - 3 weeks ago
Some NBA legends are traveling overseas to visit with U.S. troops in honor of Veterans Day. Seven-time all-star and hall-of-famer Tracy McGrady stopped at the Al Udeid Air Base in Doha, Qatar, as part of the trip, and he joined CBSN's Tanya Rivero to talk
Read More

www.cbsnews.com - 8 months ago
The Beargrease is a grueling 383-mile sled dog marathon, and for one family, it has become a tradition. Jamie Yuccas reports.
Read More

www.cbsnews.com - 1 month ago
"President Biden has determined that an assertion of executive privilege is not in the best interests of the United States, and therefore is not justified," White House counsel Dana Remus wrote in a letter.
Read More
More News & Articles