French police have searched the homes of the former prime minister, the current and former health ministers and other top officials in an investigation into the government response to the global coronavirus pandemic
Author:
Published: 2020-10-15 05:59 am 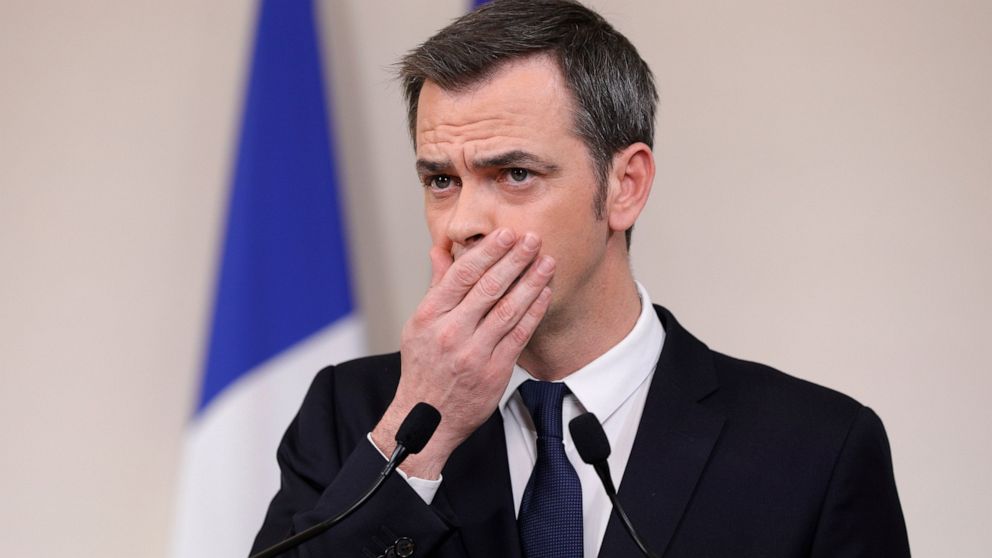 PARIS -- French police searched the homes of the former prime minister, the current and former health ministers and other top officials Thursday in an investigation into the government response to the global coronavirus pandemic.

The Health Ministry confirmed the dawn searches, which included the offices of the current health minister Olivier Veran. They came a day after French President Emmanuel Macron announced curfews in the Paris region and eight other French metropolitan areas to deal with the rising toll of new infections.

COVID-19 patients, doctors, prison personnel, police officers and others in France filed an unprecedented 90 complaints in recent months, notably over shortages of masks and other equipment.

A special French court has ordered an investigation over the government's handling of the coronavirus crisis.

Among those whose homes were searched include former Prime Minister Edouard Philippe, Veran, his predecessor Agnes Buzyn, the head of the country's national health service Jerome Salomon, and Sibeth Ndiaye, a former government spokeswoman. Veran's office was searched as well.

Salomon abruptly canceled an early-morning live interview on the national BFM-TV due to “personal reasons," according to the network.

Jean-Luc Reitzer, an opposition member of the French parliament who was hospitalized with a severe case of coronavirus, said he was shocked by the searches.

“Do our citizens seriously believe that the shortages, which were real, were voluntary?” he told BFM.

abcnews.go.com - 3 months ago
The Dutch finance minister is on thin ice for taking to a speed skating oval with one of the Netherlands’ greatest Olympians
Read More

abcnews.go.com - 2 months ago
Authorities believe they have found the body of a Kentucky man who disappeared at the Grand Canyon last week.
Read More

COVID-19 in DC: Who's tested positive and negative so far in Trump's orbit

abcnews.go.com - 7 months ago
A look at who in D.C. has tested positive or negative for COVID-19 since Hope Hicks' diagnosis was revealed.
Read More

abcnews.go.com - 4 months ago
A dog somehow found its way onto the field during a professional soccer match in Bolivia.
Read More
More News & Articles