A barefoot hiker was found dead in Arizona after he apparently slipped and fell more than 100 feet in a canyon, authorities said. Jordan Brashears, 29, of Seattle, was reported missing after he got separated from his group Oct. 8 while hiking barefoot in
Author: Jackie Salo
Published: 2020-10-15 01:58 pm 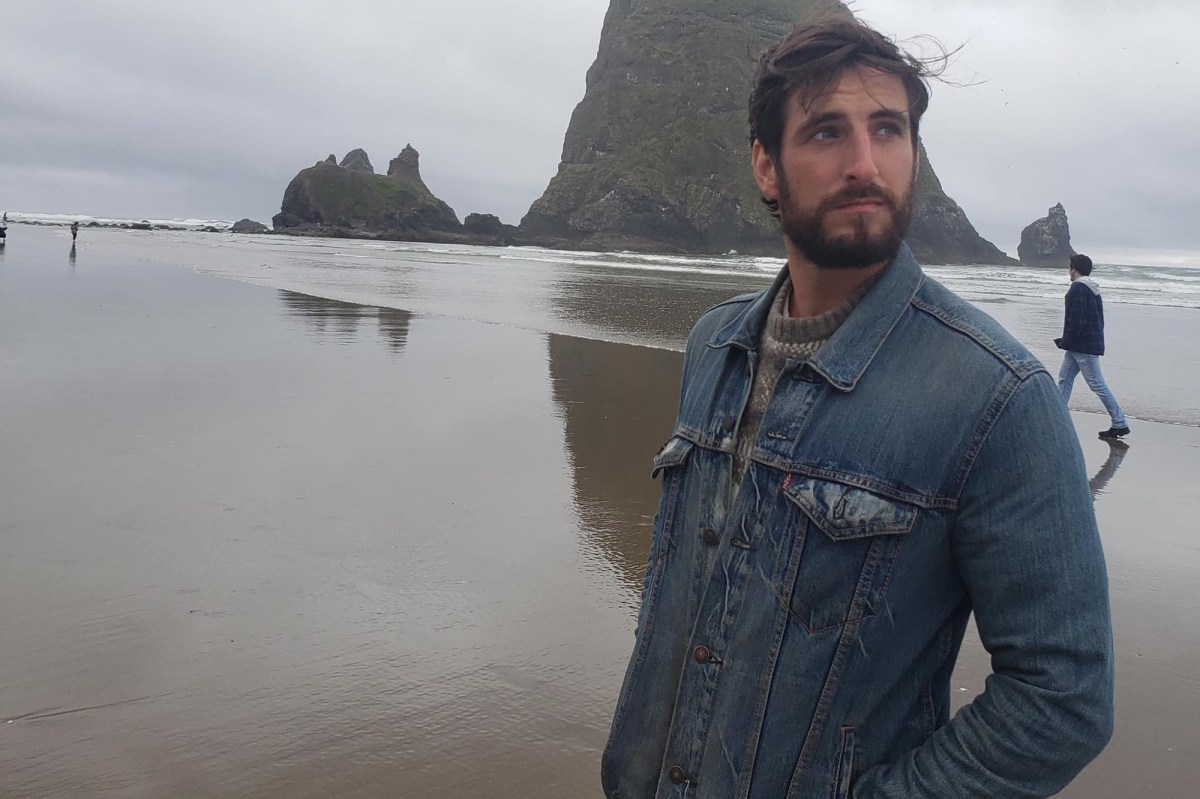 A barefoot hiker was found dead in Arizona after he apparently slipped and fell more than 100 feet in a canyon, authorities said.

Jordan Brashears, 29, of Seattle, was reported missing after he got separated from his group Oct. 8 while hiking barefoot in Sedona’s Bayon Canyon to visit ancient ruins, Mercury News reported.

Authorities searched for him until it became too dark then returned the following morning with a helicopter and drone.

One of his hiking companions found a water jug he had been carrying, and then his phone and shoes were also discovered, the outlet reported.

Search crews then located his body the same morning around 9 a.m.

“Deputies indicated that Jordan appeared to have fallen about 100 [feet] from where he landed and was found,” the Yavapai County Sheriff’s Office said.

They said that Brashears likely fell while trying to climb up the ledge of the canyon.

“There is no indication Jordan did this on purpose or that foul play was involved,” authorities said.

Brashears’ page on Instagram showed that he was an avid outdoorsman, sharing photos from his recent travels to California and Arizona.

His final post on Oct. 7 appeared to show him on a ledge of Sedona’s Cathedral Rock.

nypost.com - 3 months ago
BUFFALO, N.Y. — Buffalo captain Jack Eichel’s first goal of the season gave him some relief and provided a lift for the Sabres. Eichel, Dylan Cozens and Tobias Rieder scored for Buffalo, which rallied for a 3-2 win over the New York Rangers on Tuesday
Read More

nypost.com - 2 months ago
A Central Park coyote that was has been the subject of “rare” sightings over the years was caught scampering through the snow, video shows. Footage showed the elusive coyote racing through the green space before briefly stopping to look back around 10 p.m
Read More

nypost.com - 6 months ago
Michael Kaplan and his daughter Casey took over Bedford, changed its name to Bedford and New Canaan and doubled its ad-page count in the first issue.
Read More

nypost.com - 1 month ago
Dr. Anthony Fauci has donated his personal 3-D model of the coronavirus to the Smithsonian’s National Museum of American History in Washington, DC, which honored him with its Great Americans Medal. “Dr. Fauci has helped save millions of lives and advanced
Read More
More News & Articles