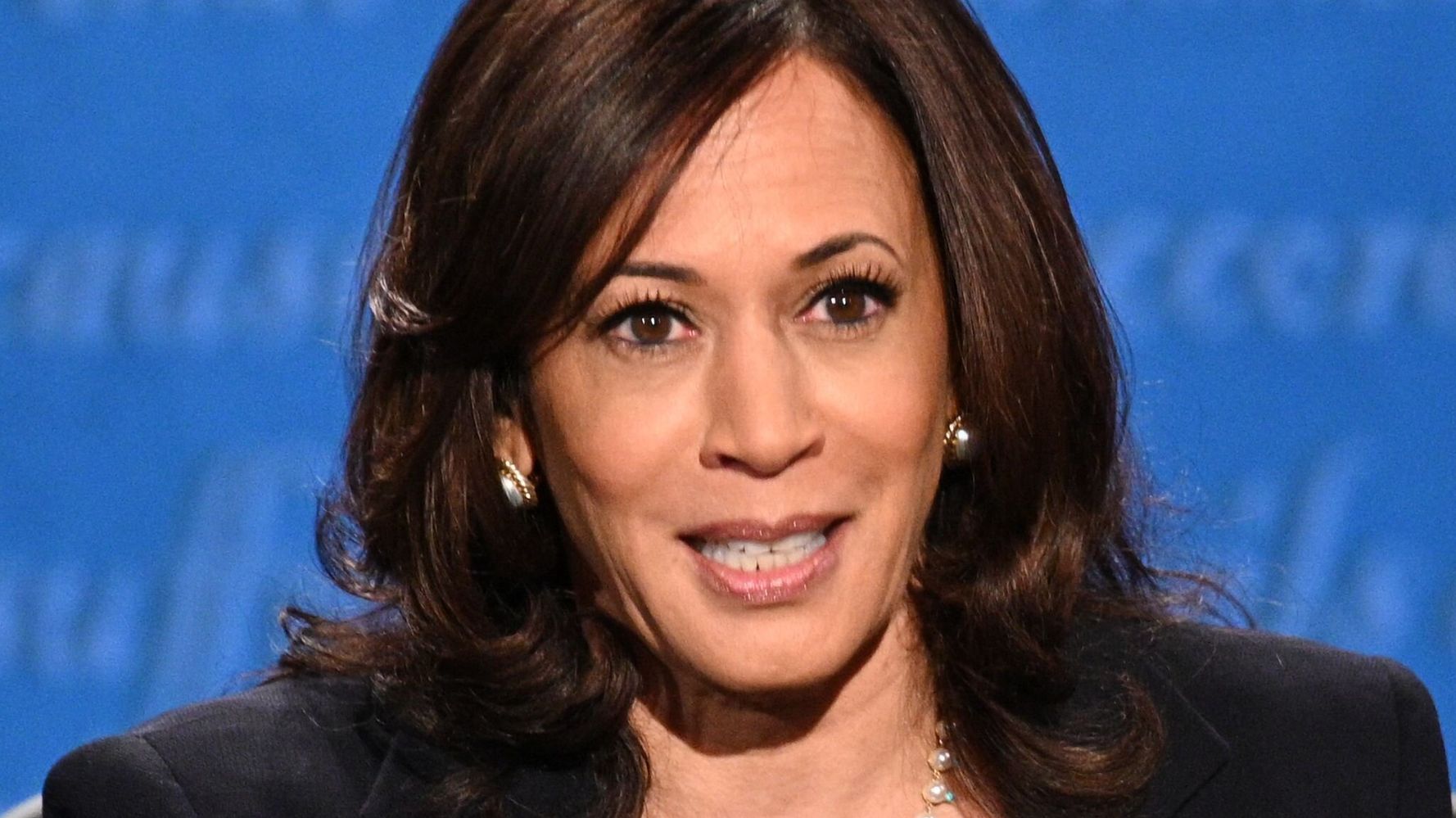 An 11-year-old Virginia girl’s timely tribute to Kamala Harris earned a thumbs-up from none other than the Democratic vice presidential candidate herself.

Wearing a blue blazer, pearl necklace and high heels, Celeste walks confidently down her family’s driveway as if it were a debate stage.

“I want to help all the American people,” she proclaims to her mother, who plays the role of reporter. “I want to deliver health care for all, equality and justice under the law.”

A day later, the clip got a stamp of approval from Harris herself, who quipped, “She has my vote.”

She has my vote. Tell her to keep leading.

As of Friday afternoon, Harley-Lewis’ video had been viewed more than 733,000 times, appearing in national news outlets like BET and “Good Morning America.”

Harley-Lewis said seeing her daughter emulate Harris, the first Black and Asian American woman to be nominated for vice president by a major party, touched her heart.

“It was a moving moment for me,” she said. “When I was 11, I didn’t have anybody standing on that American political stage, not at this level. So it’s certainly, for me, moving history forward.”

Though honored by the support her family has received on social media, Harley-Lewis said her sole aim in posting the video of her daughter was to express her gratitude to Harris.

“I threw it out in the ether and thought, ‘For some, one-in-a-bazillion chance that she sees this, at least I will have said thank you to her,’” she told Virginia news outlet WDVM. “That’s what it was about: ‘I’m grateful. Thank you for giving us a good role model ― being a good role model ― and representation matters.’”

www.huffpost.com - 1 year ago
The lack of face-to-face campaigning hurt the party with Latinos in particular, according to the state Party Chairman.
Read More

www.huffpost.com - 3 weeks ago
The Denver Nuggets star, ejected after his blindside hit, said he felt bad because Morris' "head snapped back."
Read More

www.huffpost.com - 2 months ago
The singer reportedly experienced an E.T. encounter that was "warm and loving and accepting."
Read More
More News & Articles