Mexico says it has extradited a former Chilean guerrilla who carried out kidnappings in Mexico
Author:
Published: 2021-09-23 09:28 am 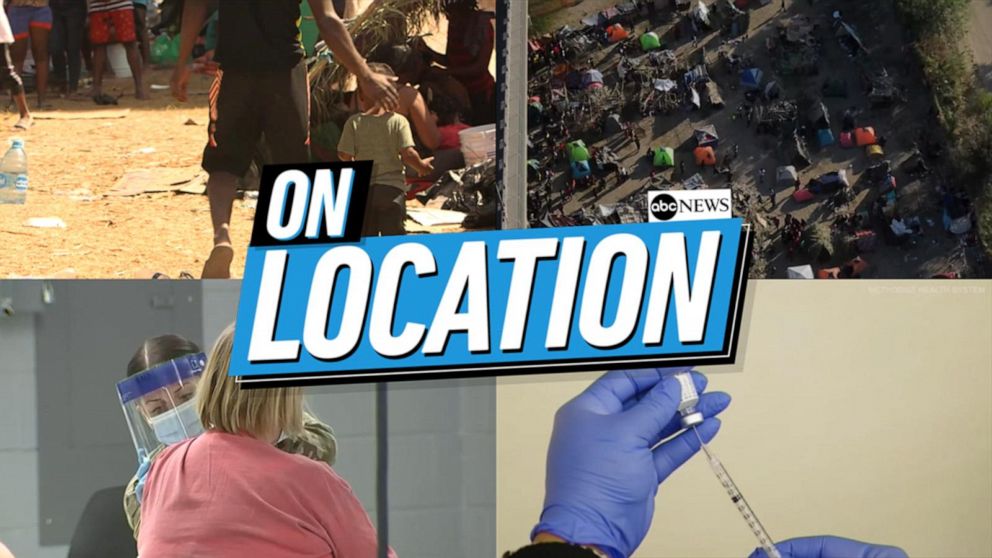 MEXICO CITY -- Mexico has extradited a former Chilean guerrilla who carried out kidnappings in Mexico.

Mexico’s Attorney General’s Office said Raúl Julio Escobar Poblete was handed over to Chilean authorities on Wednesday to be put on a flight to Chile.

Chile wants to try Escobar Poblete for the killing of a Chilean senator in 1991. Escobar Poblete was known by the alias “Comandante Emilio” in his home country, but lived in relative obscurity in Mexico for years.

Secretly, he led a ring that kidnapped people, including former Mexican presidential candidate Diego Fernández de Cevallos. Escobar Poblete was arrested in Mexico in 2017 and convicted of kidnapping and sentenced to 60 years in prison. .

On April 1, 1991, Chilean Sen. Jaime Guzman was killed at a campus of Catholic University in Santiago. Guzman was a supporter of dictator Augusto Pinochet, who had left office a year earlier. The operation was allegedly carried out by the Manuel Rodriguez Patriotic Front.

abcnews.go.com - 7 months ago
Rescuers are searching through charred rubble of a shopping mall for more victims of a Russian missile strike that has killed at least 18 and wounded scores of others in a Ukrainian city
Read More

abcnews.go.com - 1 year ago
The German government has called for the “humane” treatment of migrants at the European Union’s external border with Belarus
Read More

abcnews.go.com - 3 weeks ago
Authorities in an Indian Himalayan town have stopped construction activities and started moving hundreds of people to temporary shelters after a temple collapsed and cracks appeared in over 600 houses because of sinking of land
Read More
More News & Articles