Javier Da Silva Rojas was hit with 30 years in prison for stuffing his bound ex-girlfriend Valerie Reyes in a red suitcase and dumping her on a Connecticut roadside.
Author: Rebecca Rosenberg
Published: 2021-09-23 01:52 pm 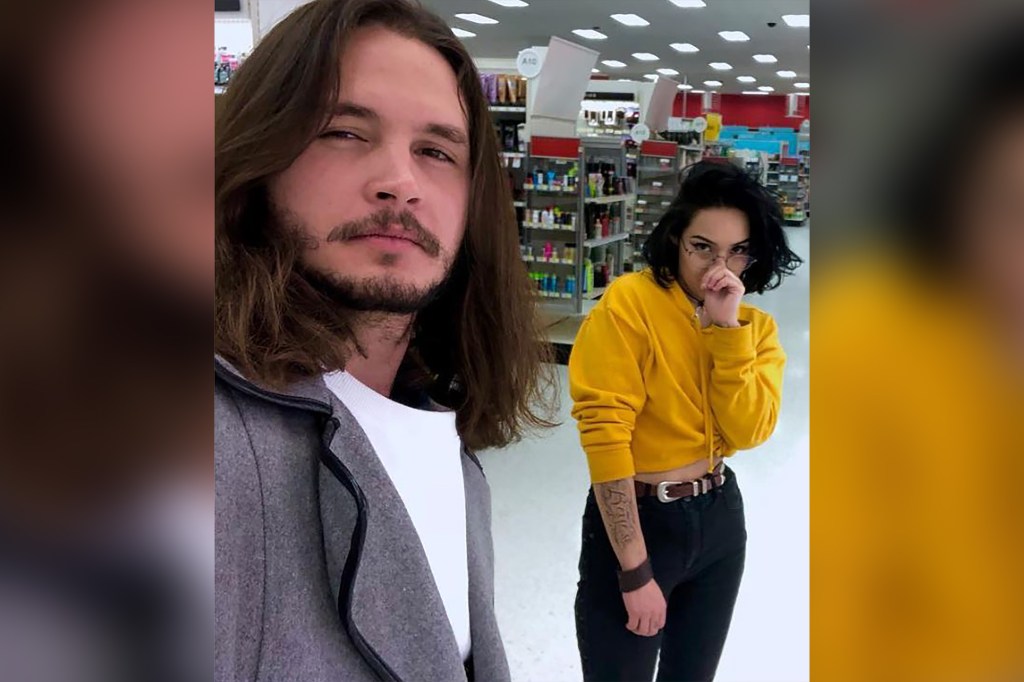 A Queens man was hit with 30 years in prison Thursday for stuffing his bound ex-girlfriend in a red suitcase and dumping her on a Connecticut roadside.

“The victim of this crime was in the prime of her life when it was senselessly ended by Rojas’ abhorrent act,” said Manhattan US Attorney Audrey Strauss in a statement.

Months after the pair broke up, Rojas drove to Reyes’ New Rochelle home Jan. 28, 2019, switched his phone to airplane mode and entered her apartment.

The duo got into a vicious altercation, and Reyes sustained head trauma, bruising around the face and a large hematoma to her forehead, according to prosecutors.

Rojas then kidnapped his still-breathing ex-beau, covered her mouth with several layers of packing tape, bound her feet and hands with twine, and put her in a suitcase. He ditched the piece of luggage in a wooded area on the side of a road in ritzy Greenwich, court documents state.

“In the days after, [Rojas] used her ATM card to empty her bank account and then attempted to cover up the evidence of his conduct,” said Strauss.

The dual citizen of Venezuela and Portugal — who was in the country illegally — withdrew approximately $5,350 from her bank account and hawked her iPad for cash, according to prosecutors.

Authorities recovered her body on Feb. 5 — one week after she was left for dead.

After Rojas’ arrest, he told detectives she fell off the bed and cracked her head open during rough sex — even though the pair hadn’t been together for months.

In an exclusive jailhouse interview with The Post, Rojas bawled uncontrollably and said he panicked after she lost consciousness and he was unable to revive her.

His lawyer didn’t immediately return a request for comment.

nypost.com - 5 months ago
Aviva Okeson-Haberman, 24, was pronounced dead after her boss went to check on her and found her unconscious.
Read More

Chris Herndon is big reason these Jets can be different: ‘Unicorn’

nypost.com - 1 year ago
Talk to anyone around the Jets for a few minutes about why they believe their offense can be improved this year and it does not take long for them to mention a 6-foot-4, 253-pound reason to believe. The return of tight end Chris Herndon after a lost 2019
Read More

nypost.com - 1 year ago
Retired Boston Red Sox player David Ortiz says he’s recovering after being diagnosed with COVID-19. Ortiz said Friday that he was asymptomatic, but that his brother who was also infected had to spend a week in the hospital and lost 25 pounds (11
Read More

Christian Eriksen out of hospital after frightening on-field collapse

nypost.com - 4 months ago
The Danish FA announced that Eriksen visited the national team and will then travel home to rest and spend time with his family.
Read More
More News & Articles