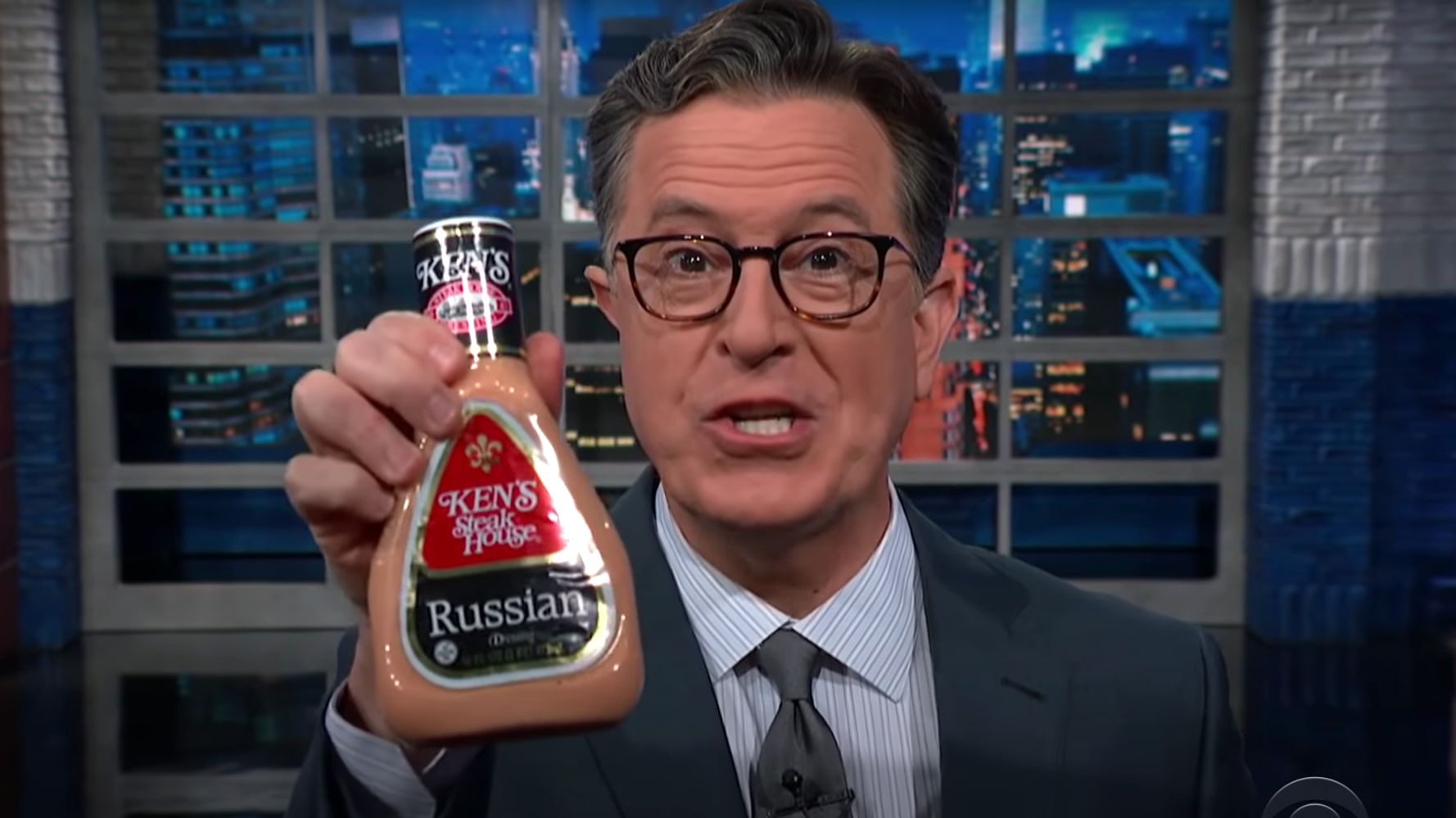 “Now, let me get this straight. Flynn claims that the government’s plan is to sneak the vaccines into American food and their chosen vessel is salad. Really?” Colbert said of the theory that Donald Trump’s disgraced former national security adviser, a QAnon believer, riffed on during an internet show this week.

“You might wanna put it into something we actually eat, like Pizza Hut’s Vax Lover’s Pizza, they bake the needle right into the crust,” he cracked.

While researchers are investigating how mRNA vaccines may be one day be grown in edible plants, there’s so far been no proposal to insert them into salad or salad dressings, as Flynn appeared to suggest.

www.huffpost.com - 1 month ago
The 66-year-old allegedly took in a “mid-five-digit” sum of euros.
Read More

www.huffpost.com - 6 days ago
The rocket will spend more than a decade exploring asteroids thought to date back to when the planets formed.
Read More

Muslim Ban Dissent Is A Part Of Justice Ginsburg’s Legacy

www.huffpost.com - 1 year ago
Her dissent in the travel ban decision has been crucial in the fight to end it, Muslim rights advocates say.
Read More
More News & Articles