Former President Trump tiptoes ever closer to announcing his third presidential campaign as he prepares to take the stage in Perry, Ga., Saturday night for one of his signature rallies.
Author: Mary Kay Linge
Published: 2021-09-25 01:42 pm 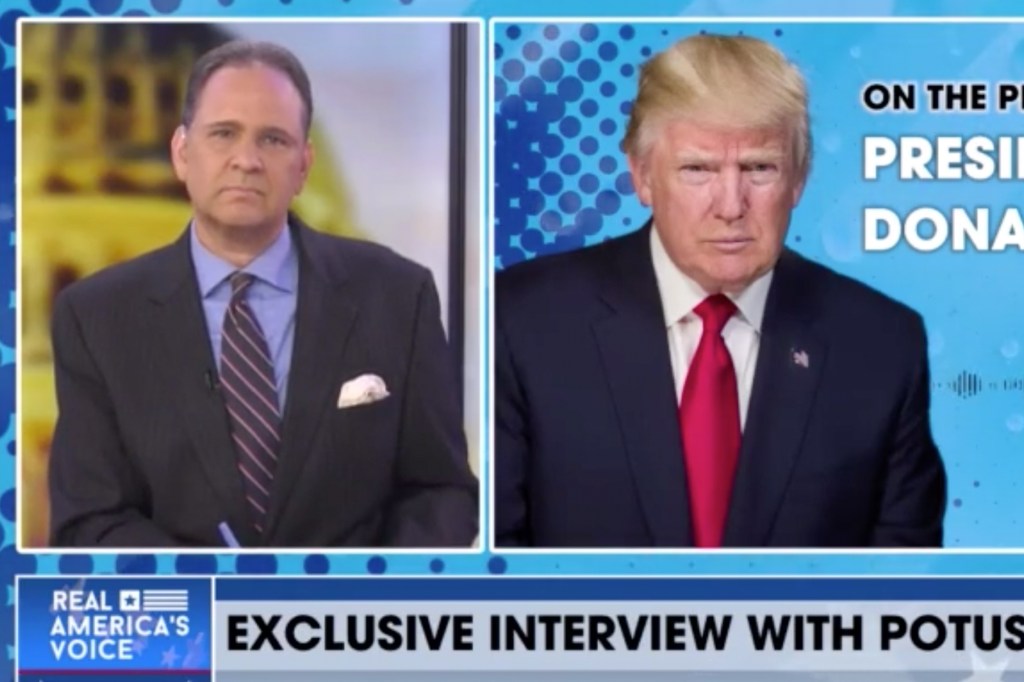 Only “a bad call from a doctor” could derail another bid for the White House, former President Trump said, tiptoeing ever closer to announcing his third presidential campaign.

The suggestion came Friday in a radio interview when the host noted Trump has shied away from formally announcing his widely anticipated run.

“I’ll ask you a different way, can you think of a reason not to run?” asked David Brody of the Real America’s Voice network.

“Well, I guess a bad call from a doctor or something, right?” Trump responded. “I will say, that happens with people.”

Trump, now 75, was the oldest president ever to take the oath of office when he was inaugurated in 2017 — until President Joe Biden, 78, beat that record this year.

“So things happen, through God, they happen,” Trump continued. “But you know, I feel so good, and I hate what’s happening to our country.”

Trump is set to take the stage in Perry, Ga., Saturday night for one of his signature rallies, where he will introduce a slate of candidates that have won his endorsement in upcoming GOP primary races — further evidence of his continuing efforts to remake the Republican Party in his populist image.

nypost.com - 6 months ago
The son of disgraced cyclist Lance Armstrong was arrested in Texas this week for allegedly sexually assaulting a teen girl, a report said Wednesday. Luke Armstrong, 21, allegedly drove the 16-year-old girl to his dad’s Austin home and assaulted her in
Read More

Russell Wilson to Bears rumors heat up: Here’s what a trade could look like

nypost.com - 7 months ago
Russell Wilson surprised the NFL world when he listed the Chicago Bears as a preferred destination if the Seahawks were to trade him. Apparently, the interest is very much mutual. According to a report in the Chicago Tribune, the Bears “have prioritized
Read More

nypost.com - 11 months ago
President Trump’s former chief of staff is joining the chorus of Washington insiders demanding the start of a Biden administration transition — ever so gently. “I know Mr. Trump better than most people do,” retired four-star Marine Corps general John Kell
Read More

nypost.com - 7 months ago
Most of the nation’s COVID-19 deaths could have been prevented, Dr. Deborah Birx contends in a new documentary. Birx, who headed the coronavirus task force under former President Trump, said of the approximately 100,000 deaths that came from the initial
Read More
More News & Articles