A 16-year-old boy was shot in the leg during a fight outside a Harlem restaurant and hobbled inside the eatery on West 11th Street, police sources said.
Author: Larry Celona, Mark Lungariello
Published: 2021-09-27 11:34 pm 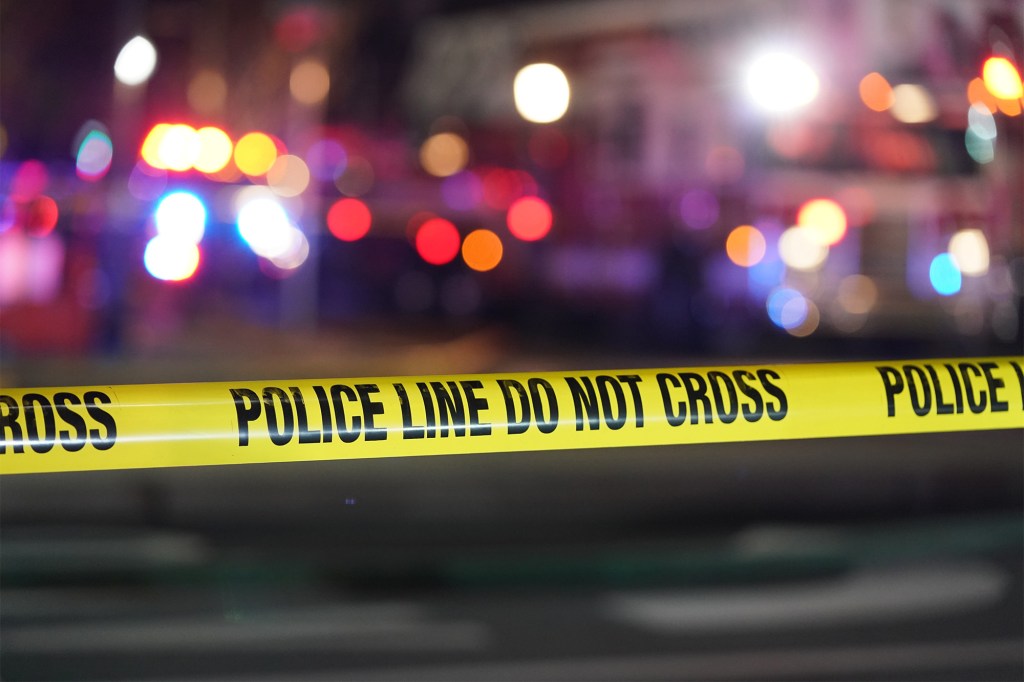 A 16-year-old boy was shot in the leg during a fight outside a Harlem restaurant and hobbled inside the eatery on West 116th Street, police sources said.

Police were called to Pikine restaurant at about 8:45 p.m. on a report of a shooting, an NYPD spokesman confirmed.

The victim was taken to Lenox Hill Hospital and was listed in stable condition, police said. His identity was not released.

Video shows the victim being taken out of the restaurant by police and emergency workers in a wheelchair. His pant leg is rolled up and bandages are applied to his wound on his right leg near the knee in the video.

He is then helped from the wheelchair into a stretcher, the video shows.

No arrests were made on Monday, the NYPD spokesman said.

nypost.com - 11 months ago
A mysterious “explosion” rocked large swaths of Upstate New York on Wednesday, shaking homes, rattling windows — and confusing a lot of people. Residents across Central New York called 911 beginning at around noon to report hearing — and feeling — the
Read More

nypost.com - 6 months ago
Even at far less than full strength, the Lakers sent a message with the rout of the Nets Saturday night, and they could be getting the band back together soon. Superstar forward Anthony Davis could be back within 14 days and LeBron James may follow him,
Read More

nypost.com - 5 months ago
The Issue: House Republicans’ vote to remove Rep. Liz Cheney from her leadership position. What are these Republicans thinking (“Mc­Carthy boosting Stefanik,” May 10)? Some of their comments about the 2020 election and, more importantly, COVID and the
Read More

nypost.com - 9 months ago
Nothing like eating under a heat lamp to keep the spark alive.
Read More
More News & Articles