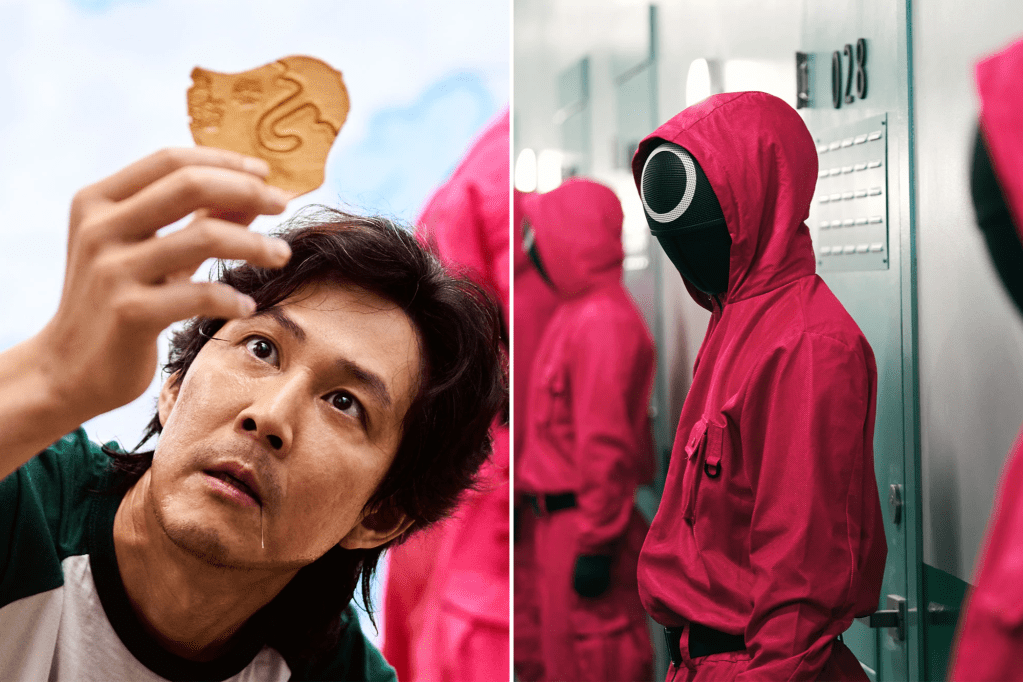 A South Korean man has been barraged by thousands of phone calls after his number appeared in the new Netflix hit “Squid Game” — and the annoyance could get him a pile of cash.

The unnamed man was offered $85,000 by presidential candidate Huh Kyung-young in exchange for his number, which is getting about 4,000 rings a day, the South China Morning Post reported.

The man reportedly shares the digits with a number handed out to survival game contestants on the fictional show, which executives predict will be the streaming service’s “biggest show ever.”

The Korean language dystopian series pits poor people against each other in a battle to the death, and is already an international smash hit. Some 14 billion videos with the hashtag #SquidGame have been posted to TikTok since it’s Sept. 17 debut.

It’s unclear if the famous phone number owner will ink the deal with the Korean pol.

nypost.com - 7 months ago
Felony assaults were off the rails within the Big Apple's transit system last month -- part of an overall surge in serious crime underground, according to new NYPD statistics.
Read More

nypost.com - 4 months ago
Herb Turetzky began scoring Nets games as a college senior at Long Island University and stayed with the franchise for over five decades.
Read More

nypost.com - 9 months ago
The May 7-9 sale includes 20% off your entire purchase for AnthroPerks members on categories including clothing, beauty and home items.
Read More