The healthy growth spurt that Netflix has enjoyed this year because of the coronavirus is finally coming to an end. The video-streaming giant — which has been one of a handful of companies to get a big business boost from the pandemic — on Tuesday posted
Author: Alexandra Steigrad
Published: 2020-10-20 06:07 pm 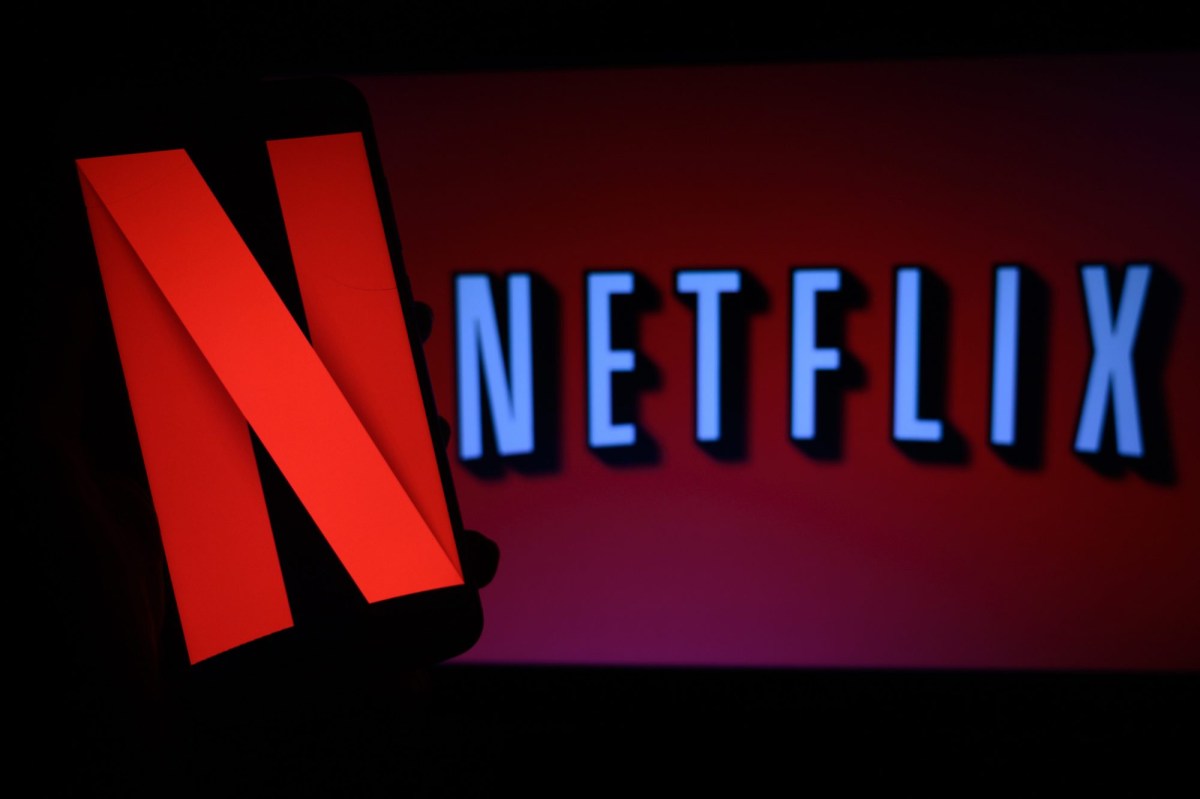 The healthy growth spurt that Netflix has enjoyed this year because of the coronavirus is finally coming to an end.

The video-streaming giant — which has been one of a handful of companies to get a big business boost from the pandemic — on Tuesday posted weaker-than-expected third-quarter earnings and slowing subscriber growth, sending its shares tumbling nearly 6 percent in after-market trades.

The Los Gatos, Calif.-based company said the tapered-off subscriber growth was largely “expected” after it posted “record first half results.” This spring, locked-down consumers turned to Netflix while pro sports leagues shut down, concert tours got canceled and movie-theaters were shuttered because of state-ordered social-distancing rules.

But during the three months ended Sept. 30, Netflix said it added just 2.2 million global subscribers. That missed the 2.5 million additions it had forecasted in July, as well as last year, when it added 6.8 million paid customers.

It’s also sorely short of the 15.8 million and 10.1 million subscribers it added in the first and second quarters. The latest additions bring Netflix’s total subscriber tally to nearly 195.2 million, lower than the 196.2 million, analysts had anticipated.

Netflix shares on Tuesday sank 5.9 percent in after-hours trading to $494.40.

Looking ahead, the streamer said it expects to add another 6 million paid subscribers in the fourth quarter, lower than the 8.8 million subscribers it netted in the same period a year ago.

But ultimately, the execs admitted the pandemic has hit production, which is slowly returning after being shut down since mid-March.

“As the world hopefully recovers in 2021, we would expect that our growth will revert back to levels similar to pre-COVID,” Netflix execs wrote in their letter to shareholders Tuesday.

Netflix said it is has restarted production on some of its biggest titles including season four of “Stranger Things,” action film “Red Notice,” starring Dwayne Johnson, Gal Gadot and Ryan Reynolds; and season two of fantasy series “The Witcher.”

nypost.com - 1 month ago
WEST PALM BEACH, Fla. — A Florida elementary school teacher is facing charges alleging he solicited online to have sex with a 2-year-old and traveled to meet the child. The Palm Beach County Sheriff’s Office said in a news release that Xavier Donte
Read More

nypost.com - 7 months ago
ROME — Italian prosecutors and the government’s privacy watchdog are investigating how the names of women who miscarried or had abortions ended up on crosses over graves for the fetuses in a Rome cemetery. Rights groups have denounced the grave markings a
Read More

nypost.com - 7 months ago
It’s the new version of #LOLMets — pointing to Travis d’Arnaud’s prowess. The former Mets catcher, who was designated for assignment last May, is rampaging through October, leading the Braves to a perfect postseason so far. He’s produced at least one hit
Read More

nypost.com - 4 months ago
It’s about damn time. Premiering Tuesday, Jan. 5, and hosted by Nicolas Cage, the new Netflix series “History of Swear Words” takes a deep dive into the roots of taboo words, such as “f--k” and “s--t,” as well as rude euphemisms like “dick."
Read More
More News & Articles