FDA unlikely to rule on Merck's COVID pill before December

The U.S. Food and Drug Administration will ask its outside experts to review Merck's pill to treat COVID-19 at a meeting in late November
Author:
Published: 2021-10-14 05:46 pm 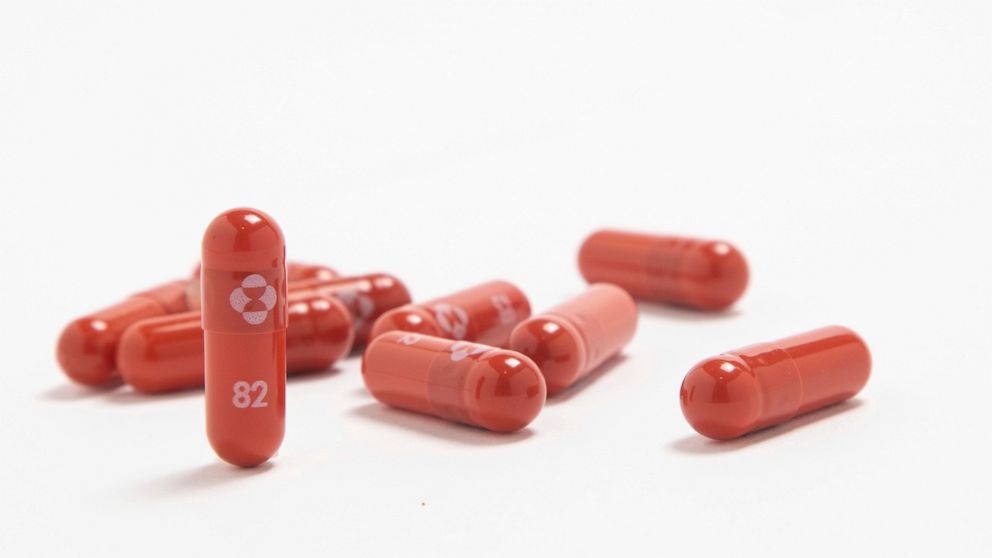 WASHINGTON -- The Food and Drug Administration said Thursday it will ask its outside experts to meet in late November to scrutinize Merck's pill to treat COVID-19.

The Nov. 30 meeting means U.S. regulators almost certainly won't issue a decision on the drug until December, signaling that the agency will conduct a detailed review of the experimental treatment's safety and effectiveness. The panelists are likely to vote on whether Merck's drug should be approved, though the FDA is not required to follow their advice.

The agency decided to convene the meeting to help inform its decision-making, its top drug regulator said in a statement.

“We believe that, in this instance, a public discussion of these data with the agency’s advisory committee will help ensure clear understanding of the scientific data and information that the FDA is evaluating,” said Dr. Patrizia Cavazzoni, director of FDA's drug center.

The FDA said the meeting was scheduled as soon as possible following Merck’s request. The November date will allow agency scientists to review the application ahead of the meeting, the agency said.

Merck and its partner Ridgeback Biotherapeutic filed their FDA application on Monday, asking the agency to grant emergency use for adults with mild to moderate COVID-19 who are at risk for severe disease or hospitalization. That is roughly the same indication as available infusion drugs.

Three IV antibody drugs have been authorized since last year to cut COVID-19 hospitalization and death, but they are expensive, hard to produce and require specialty equipment and health professionals to deliver. If authorized, Merck's drug, molnupiravir, would be the first that patients could take at home to ease symptoms and speed recovery.

The company announced preliminary results earlier this month showing its drug cut hospitalizations and deaths by half among patients with early COVID-19 symptoms. The results have not yet been peer-reviewed, the standard practice for vetting such research.

The company also has not disclosed details on molnupiravir's side effects, except to say that rates of those problems were similar between people who got the drug and those who received dummy pills.

If authorized, Merck's drug is likely to be the first — but not the only — pill to treat COVID-19. Pfizer, Roche and Appili Therapeutics are each studying similar drugs and are expected to report results in the coming weeks and months.

The Associated Press Health and Science Department receives support from the Howard Hughes Medical Institute’s Department of Science Education. The AP is solely responsible for all content.

abcnews.go.com - 1 year ago
The Supreme Court sounds skeptical that President Donald Trump could categorically exclude people living in the country illegally from the population count used to allot seats among the states in the House of Representatives
Read More

President Obama's message to voters in new DNC ad: 'It's going to be close'

abcnews.go.com - 1 year ago
Former President Obama has a message for Democrats in the campaign's waning days. "It's going to be close," he says in a new get-out-the-vote digital ad.
Read More

Microsoft to start bringing workers back to headquarters

abcnews.go.com - 8 months ago
Microsoft will begin bringing workers back to its suburban Seattle global headquarters on March 29 as the tech giant starts to reopen more facilities it largely shuttered during the coronavirus pandemic
Read More

abcnews.go.com - 10 months ago
President Joe Biden says that Kosovo holds a “special place" for his family because of the time his late son Beau had spent there
Read More
More News & Articles