"Words can not describe how broken I am as her mum. I'm overwhelmed by the love being shown," Pige Rice's mother Calre wrote in an emotional Instagram post.
Author: Samantha Ibrahim
Published: 2021-10-19 07:51 pm 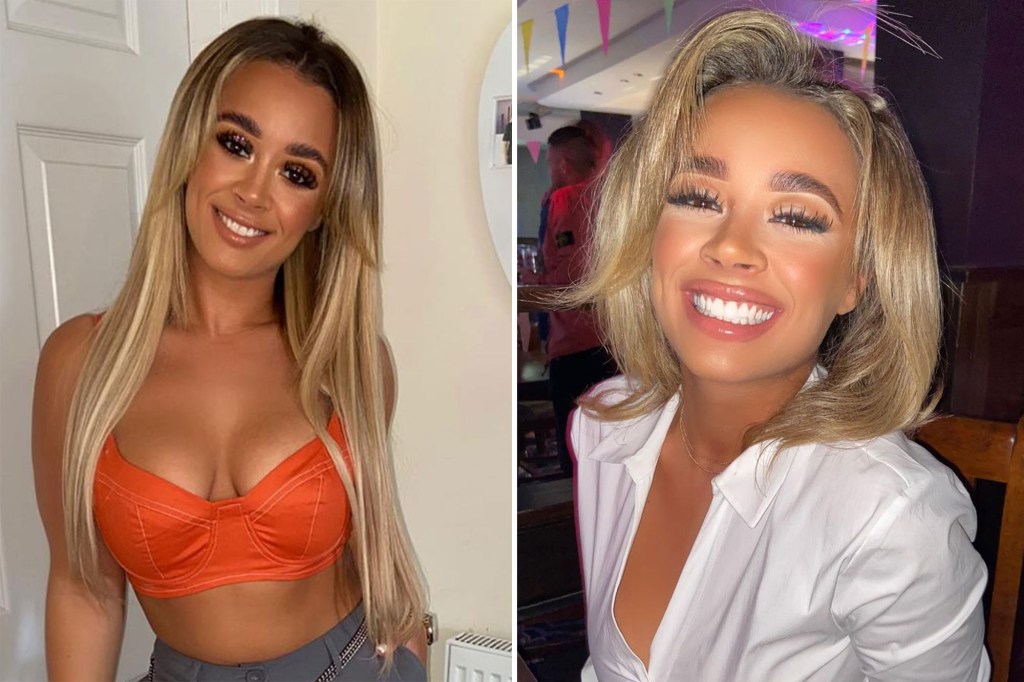 Paige Rice, a 22-year-old British makeup influencer, died after her boyfriend’s car rammed into a taxi on Oct. 17 in Merseyside, according to Birmingham Live.

Merseyside police are currently investigating the tragic crash, which happened in the Queensway Tunnel.

“As most people are aware now, my beautiful baby girl Paige has passed away. She was involved in a tragic accident in the early hours and words can not describe how broken I am as her mum. I’m overwhelmed by the love being shown,” the Instagram caption read alongside a photo of Paige, her mother and her 18-year-old brother Tyler.

“She really was the most beautiful girl, with the biggest smile, a [contagious] laugh and heart of gold. If you was [sic] a friend of paige she would love you with all shes got and she would be there in an instant if you ever needed her. She lived life to its fullest. She had big dreams and Paige always made things happen, her drive to succeed was inspirational,” the statement added.

Paige boasted over 19,000 followers on Instagram and posted photos of herself rocking fashionable outfits.

Clare continued, “Paige has been my rock recently, I can barely breath [sic] right now and I don’t know how to carry on. My house is quiet and all I want is to talk to her one last time. Time is so precious and we never know when our time is up. Love each other and tell each other. We will always be the 3 musketeers.”

Clare also spoke with Birmingham Live about how she and Paige had discussed the theme of death recently. “Paige and myself had spoken recently about death and she told me that if she died to remember that she lived life to the absolute full,” she said.

“I have chronic illnesses and Paige has pushed me to stay positive and to keep going. She had massive dreams, wanted to see the world and live a full life. Paige would fill her time with being social in between working hard and looking after me,” Clare recalled.

A GoFundMe for Rice’s family has raised over $42,000 in just over a day since it was created.

“Anyone who had the pleasure of having her in their life can understand how tragic this,” the page reads. “She was such an amazing woman with such a clean heart who had so much love to give. Anyone she met she had a huge impact on and a smile that would light up any room.”

Sophia Urista apologizes for peeing on fan, insists she’s not a ‘shock artist’

nypost.com - 2 weeks ago
"I am not a shock artist," she insisted, without detailing what drove her to urinate over a male fan she brought up onto the stage.
Read More

nypost.com - 1 year ago
A Democratic member of the Senate Judiciary Committee said Sunday that he was open to packing the Supreme Court with more justices if Joe Biden is elected president. Asked on CNN’s “State of the Union” if his mind is open to expanding the number of judges
Read More