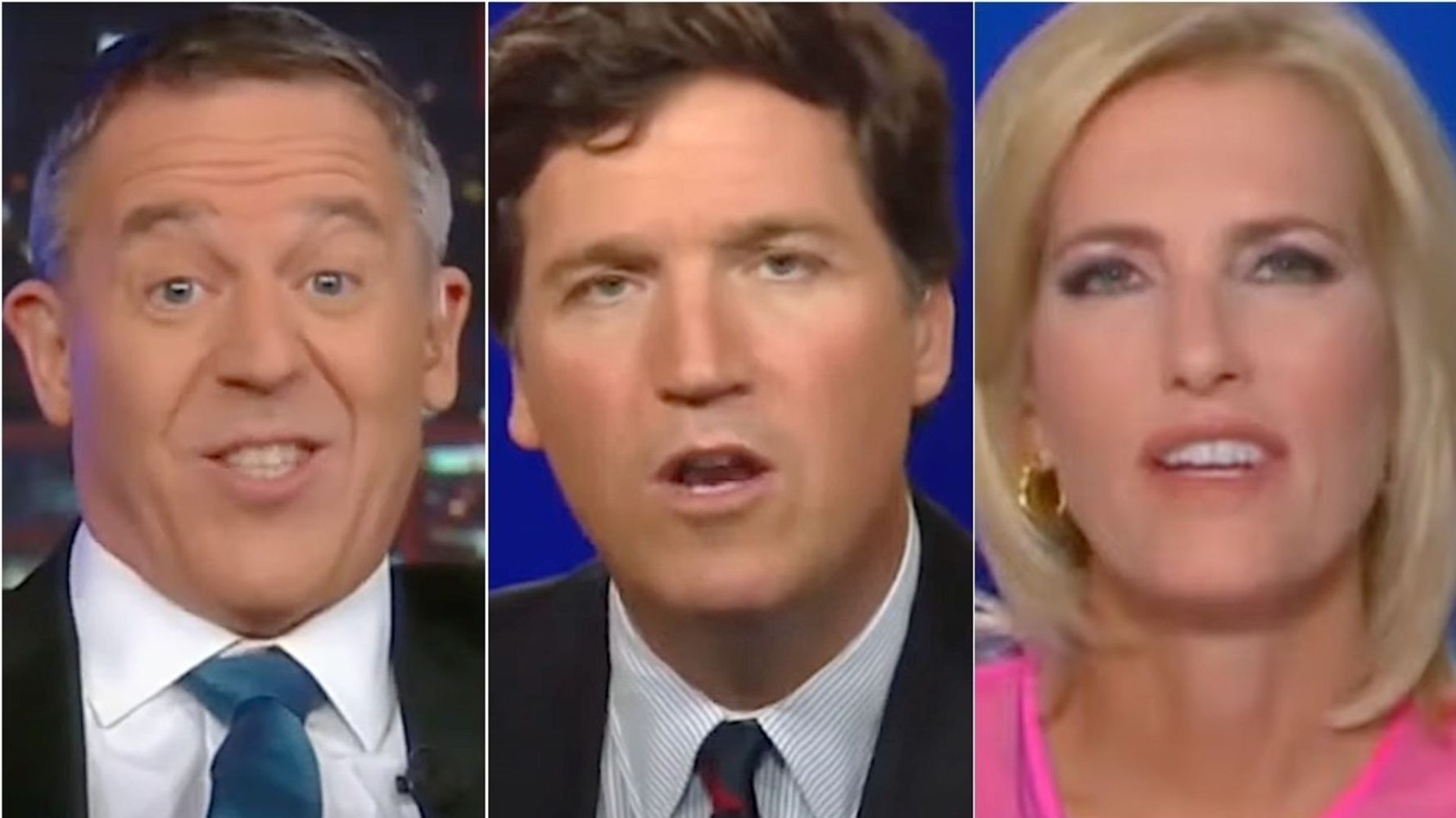 It’s not just the fake “War on Christmas” anymore.

Fox News is fighting nonexistent wars on roughly four dozen fronts, from the holidays to hot dogs, according to a new supercut video from The Recount:

Fox News has for years turned a so-called War on Christmas into a key narrative to rile up viewers, with tales of perceived slights toward the holiday and attempts at increased inclusivity blown out of proportion and treated as hostile acts.

In reality, there is no “War on Christmas.” But as the Recount’s video shows, that hasn’t stopped Fox News from deploying that same strategy on dozens of other topics.

www.huffpost.com - 3 months ago
Virginia Giuffre's suit claims the Duke of York sexually assaulted and abused her when she was 17.
Read More

I Waited Until I Was 41 To Lose My Virginity. But Was It Worth it?

www.huffpost.com - 2 years ago
"I knew in my gut that I wanted to experience sexual intercourse within a mutually loving and committed relationship."
Read More

www.huffpost.com - 11 months ago
The CNN anchor nailed GOP hypocrisy over a Biden official's use of an expletive to describe them.
Read More
More News & Articles