Amid increased social media crackdowns on risqué museum imagery, Vienna's tourism board has devised a solution to the problem.
Author: Ben Cost
Published: 2021-10-21 09:43 am 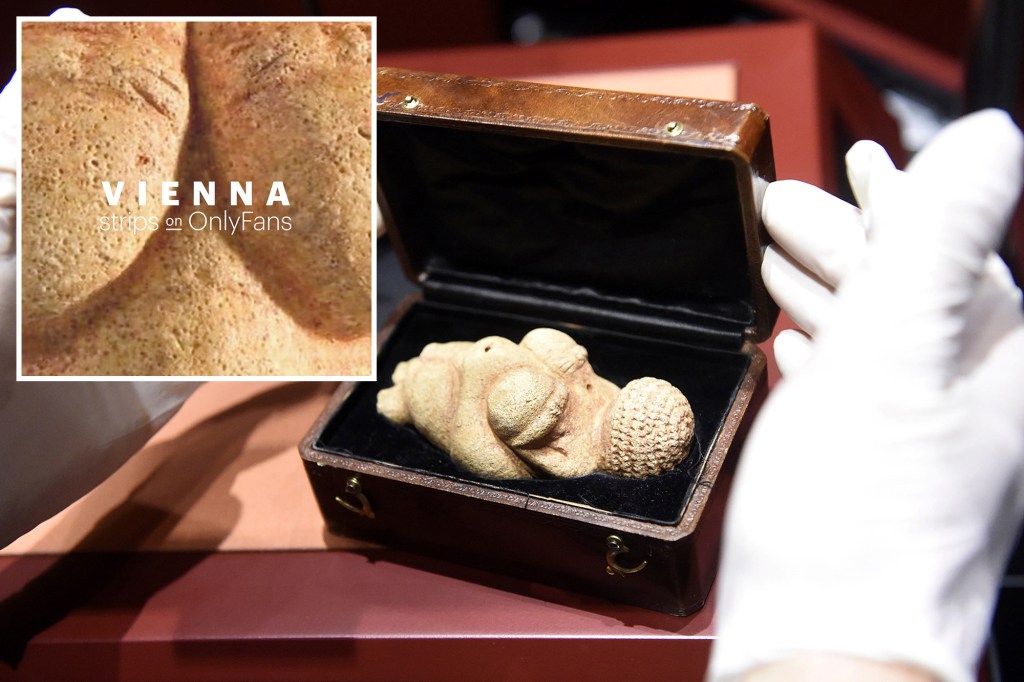 Amid increased social media crackdowns on risqué museum imagery, Vienna’s tourism board has devised a way to circumvent censorship of more explicit artworks — by putting it on OnlyFans.

“The Viennese are very open-minded,” Helena Hartlauer, head of media relations at the Vienna Tourist Board, told ARTnews of the unconventional initiative, which is entitled “Vienna Strips on OnlyFans.” (A subtly titillating video promo can be viewed here.)

For just $4.99 a month, culture vultures can view a collection of randy works by Egon Schiele, Amedeo Modigliani and other artists whose works were previously banned on social media, NBC reported. As the museums note, many of these pieces aren’t sexual in nature.

Meanwhile, those who subscribe early to the “ViennaTouristBoard” OnlyFans can get a free ticket to view the racy pieces “in the flesh” at one of the city’s museums, per the tourism board site.

The migration to the subscription service comes amid rampant social media crackdowns on museum accounts, which saw The Albertina’s TikTok suspended and eventually banned in July, according to NBC, for showcasing art by Nobuyoshi Araki, whose photographs often depict nude women.

Meanwhile, Instagram’s content policy claims “nudity in photos of paintings and sculptures” are permitted. However, in 2019 the site flagged one of the museum’s posts of a Peter Paul Rubens painting for supposedly violating community standards.

In perhaps the most infamous instance in 2018, Facebook removed the Natural History Museum of Vienna’s photo of the 25,000-year-old Venus of Willendorf, as they believed the big-bosomed fertility statue too pornographic.

Hartlauer, for one, felt the crackdowns could potentially stifle artist creativity in the future.

“It [censorship] might lead to some unconscious self-censorship, when artists start to make art differently or collectors assemble their collections in a different way because they know a tool as strong as social media would not show or promote certain types of art,” the tourism promoter lamented to ARTnet.

She maintained that while social media is essential for promoting art and tourism, especially in the time of the coronavirus, internet algorithms should “definitely not determine our cultural legacy.”

Hartlauer hoped that migrating explicit art content to OnlyFans will ultimately help “start a conversation” about the problems with social media, she said.

nypost.com - 9 months ago
Boxing legend Marvin Hagler, the undisputed middleweight champion from 1980 to 1987, has died at age 66, his wife said Saturday. In a posting on the famed fighter’s Facebook page, Kay G. Hagler said her husband died at the family home in New Hampshire. “I
Read More

nypost.com - 6 months ago
An unhinged passenger punched an MTA bus driver in the face Thursday afternoon following a brief argument in Brooklyn, cops said. The 38-year-old brute began arguing with the driver as soon as he boarded the bus around 3 p.m. at Clinton and Lafayette
Read More

nypost.com - 8 months ago
The Nets — no, make that the first-place Nets — have a bunch of impressive wins this season. None may have sent a scarier message to the rest of the NBA than Thursday’s. Sitting atop the Eastern Conference for the first time since 2003, the Nets — and
Read More
More News & Articles