Keith Allison, Paul Revere and the Raiders star, dead at 79 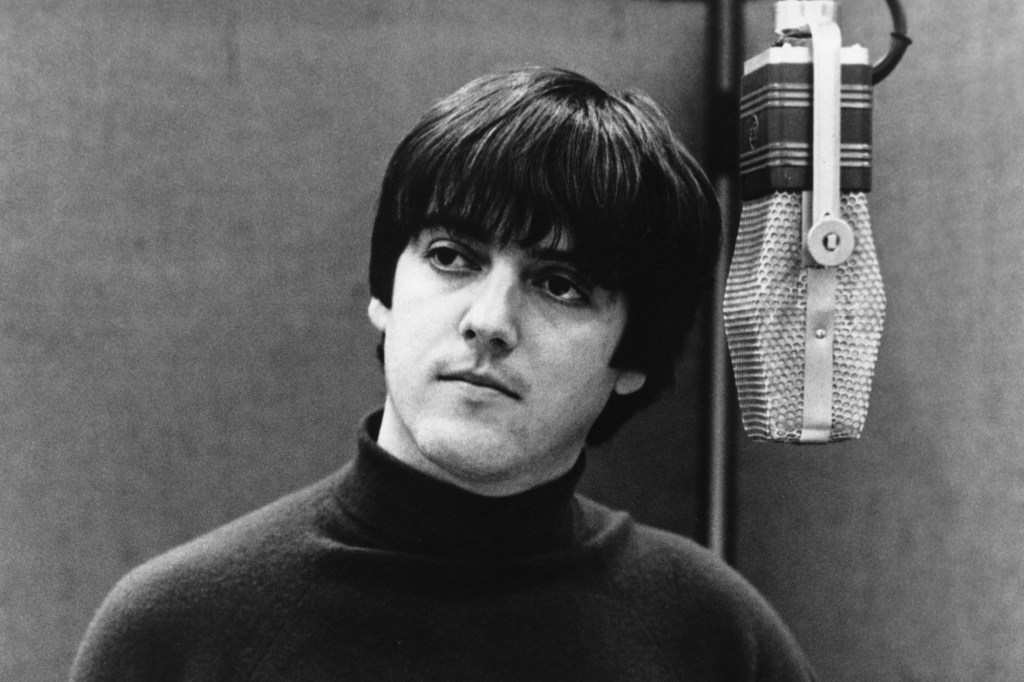 Former Paul Revere and the Raiders star Keith Allison passed away at 79, as the remaining rock band members pay tribute to the beloved guitarist.

“It is with deep sadness [we] announce the passing of Keith Allison,” Paul Revere and the Raiders said in a statement.

“We all here in the Raider family are terribly heartbroken. Keith will always be a Raider. Our love goes out to Keith’s wife Tina, son Ryeland, daughters Allison and Brenda, and all the grandchildren.

“Keith was a friend to all, and everyone loved Keith. His presence will be strongly missed,” the band added.

Allison reportedly died on Nov. 18; however, his cause of death remains unknown.

Allison had been associated with several groups throughout the years before reluctantly joining Paul Revere and the Raiders in 1968.

The guitarist came to the band’s attention after being hired as a permanent audience member for Dick Clark’s TV show Where the Action Is.

His strong resemblance to Paul McCartney was another factor in his recruitment.

Working alongside band members Crickets, Roy Orbison, Sonny & Cher and others, the group put out hit singles like “Let Me,” “Arizona,” “Kicks” and “Hungry.”

Allison remained with the band until 1975 when they were using the shortened title of the Raiders.

After he departed the band, Allison went solo and released his first album, “Keith Allison in Action.”

He pursued a career in acting, then returned to music, joining the Waddy Watchel Band and appeared on Jerry Lee Lewis’ 2007 LP “Last Man Standing.”

www.thesun.co.uk - 1 day ago
Claire Muffett-Reece reveals what it was like living with encephalitis, a deadly inflammation of the brain.
Read More

www.thesun.co.uk - 3 months ago
Online dating can cause a range of emotions with everything from anticipation to excitement bubbling away. While it’s great meeting new people and starting new relationships, dating apps and sites can also muster feelings of insecurity and rejection. It’s
Read More

Keith Allison, Paul Revere and the Raiders star, dead at 79

www.thesun.co.uk - 6 months ago
Renato de Santa, who has implants under his skin to give him horns, dyed black-black eyeballs, a bifurcated tongue and the number “666” carved into his head, has taken his body modification journey one step further.
Read More
More News & Articles