The “House of Gucci” star also explained why she wore a bulletproof vest to President Joe Biden’s swearing-in ceremony.
Author:
Published: 2021-11-24 09:20 am 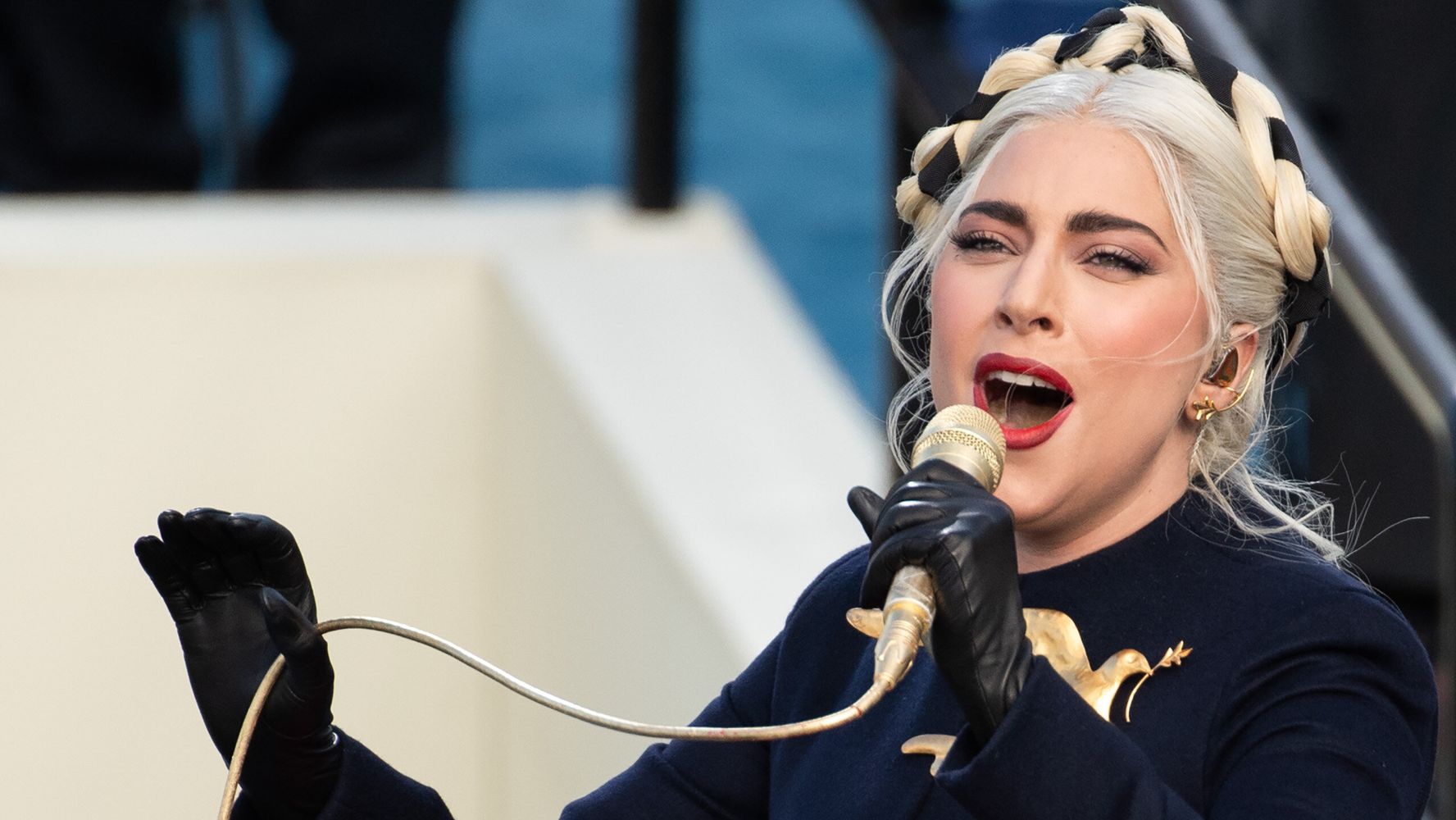 Lady Gaga’s point toward the American flag while singing her rendition of the national anthem during President Joe Biden’s inauguration was a symbolic moment, coming as it did just days after the deadly U.S. Capitol riot.

But on Tuesday’s broadcast of “The Late Show,” the “House of Gucci” star revealed how it almost went awry. Unbeknownst to the multi-Grammy Award winner, the flag was moved from where it had been during rehearsal.

Gaga only realized while singing the line “proof through the night that our flag was still there,” she told host Stephen Colbert.

She recalled thinking, “Oh, girl, just keep turning and maybe it will show up.” Luckily, it did — with the emotional moment going viral.

Gaga also explained to Colbert why a bulletproof vest was sewn into the Schiaparelli haute couture dress she wore for the performance.

“It was a scary time in this country and I care a lot about my family, and, as a performer, I understand that I put myself in all types of dangerous situations in order to do what I love,” she said. “So I did that for myself but for my family as well, so that my mom and dad and my sister would feel confident.”

Meghan Markle To Become 1st Member Of British Royal Family To Vote In A U.S. Election

www.huffpost.com - 1 year ago
In an earlier statement, the duchess noted, "this is the most important election of our lifetime."
Read More

www.huffpost.com - 1 year ago
Meanwhile, some of the president's fans have rewritten the Village People's disco classic as "M.A.G.A."
Read More