Former Georgia prosecutor Jackie Johnson is accused of using her position to delay the arrests of Arbery's accused killers.
Author:
Published: 2021-11-25 06:53 am 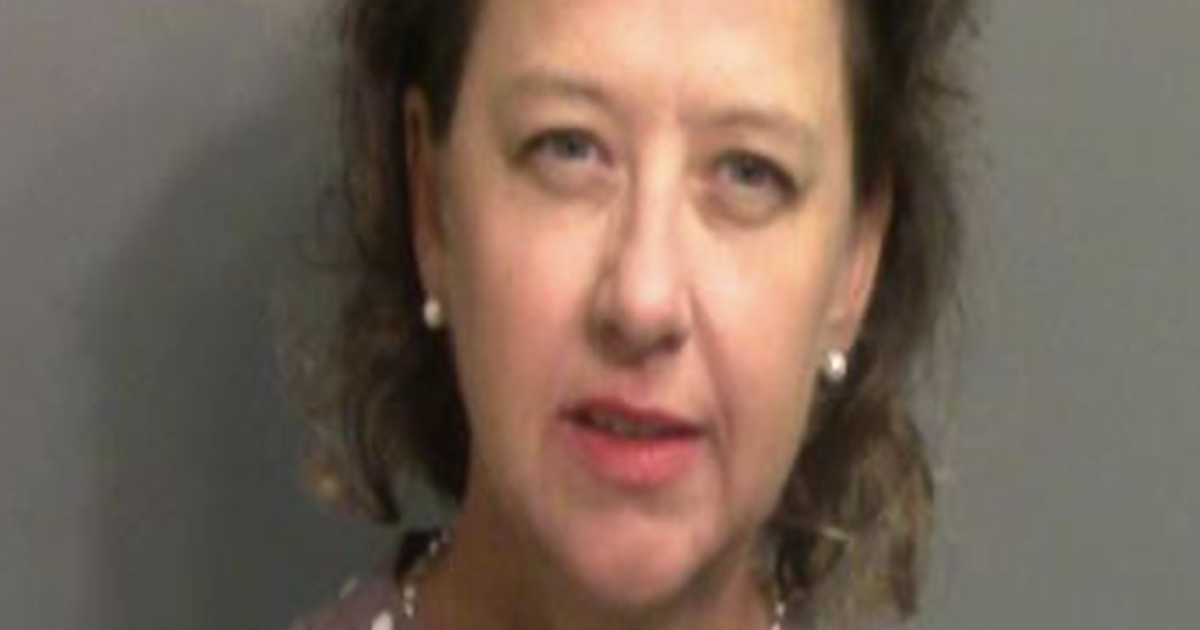 A former Georgia district attorney has been booked on charges linked to her alleged mishandling of the case of Ahmaud Arbery, a Black man who was pursued and gunned down as he jogged through a Brunswick neighborhood last year.

Ex-Glynn County District Attorney Jackie Johnson turned herself in to the Glynn County Sheriff's office Wednesday morning, reports the Atlanta Journal-Constitution, after a grand jury returned an indictment on counts of obstruction and violations of oath by a public officer last week. Johnson was released from the Glynn County Detention Center on a $10,000 bond, the paper reports. State prosecutors alleged that she used her position to delay arrests of the White men who chased and killed the 25-year-old Arbery.

Johnson was the county's top prosecutor when Arbery was fatally shot last year, and one of the armed men who pursued him had worked for her as an investigator. Georgia Attorney General Chris Carr, a Republican, sought the indictment after requesting an investigation of possible misconduct by local prosecutors who failed to bring charges in the killing.

Father and son Greg and Travis McMichael armed themselves with guns and gave chase in a pickup truck on Feb. 23, 2020, after they spotted Arbery running in their neighborhood just outside the port city of Brunswick.

A neighbor, William "Roddie" Bryan, joined the chase and took cellphone video of Travis McMichael fatally shooting Arbery at close range with a shotgun as Arbery fought back with his fists.

The McMichaels told police they thought Arbery was a burglar and that Travis McMichael shot him in self-defense. No arrests were made in the shooting until more than two months later, after the cellphone video leaked online, sparking a national outcry, and the Georgia Bureau of Investigation took over the case. The McMichaels and Bryan are now jailed as they await trial on murder charges.

Johnson has insisted she did nothing wrong, saying she immediately recused her office from handling the case because Greg McMichael had been an employee.

Still, Arbery's parents and their attorneys have long accused the ex-district attorney of trying to help the young man's killers avoid prosecution.

"Yesterday was a very huge win," Wanda Cooper Jones, Arbery's mother, told reporters last week after the indictment was announced. "I'm speechless. Unfortunately, Ahmaud is not here with us today. But losing Ahmaud, it will change some things here in the state of Georgia."

Johnson would face one to five years in prison if convicted of violating her oath of office. The obstruction charge is a misdemeanor, punishable by up to a year in jail.

The indictment says Johnson violated her oath by "showing favor and affection" to Greg McMichael and "failing to treat Ahmaud Arbery and his family fairly and with dignity." It also says she obstructed police by "directing that Travis McMichael should not be placed under arrest."

"She should spend time in prison," said Lee Merritt, an attorney for Arbery's mother. "Her actions are not just acts of negligence, but she actively worked to cover up the murder."

The three defendants in Arbery's killing will stand trial on state murder charges next month. They are also expected to stand trial on federal hate crime charges in February. Georgia was one of a handful of states that did not have a hate crime law at the time of Arbery's killing, but his death galvanized advocates in the state and led to the passage of a state hate crime statute last year. The new law allows for longer sentences for those convicted of crimes motivated by bias, but it cannot be applied retroactively to Arbery's case.

www.cbsnews.com - 8 months ago
On the first day of her confirmation hearing, Loretta Lynch told members of the Senate Judiciary Committee she would approach the job of attorney general differently than current AG Eric Holder.
Read More

Man who spent decades in prison wants to help other inmates

www.cbsnews.com - 12 months ago
Richard DeLisi, 71, gathered for an emotional homecoming with his family.
Read More

www.cbsnews.com - 6 days ago
Three people are dead and another eight injured after a shooting at a Michigan high school. Police have a 15-year-old suspect in custody, but he is refusing to cooperate with authorities. WWJ-AM News Radio reporter Mike Campbell joins CBSN with the latest
Read More

www.cbsnews.com - 3 months ago
The FBI released new footage of the suspect who planted pipe bombs near the U.S. Capitol before the deadly January 6 riot. The person's identity is still a mystery. Errol Barnett shares the latest.
Read More
More News & Articles