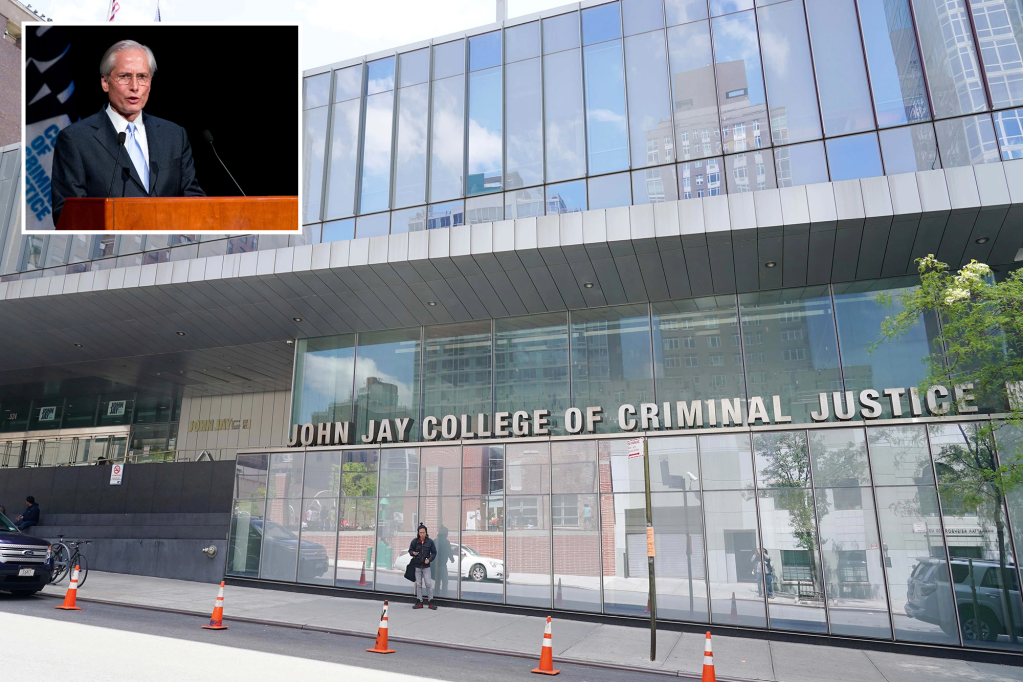 John Jay College of Criminal Justice skirted state law by hiring two retired NYPD officers to serve as drivers for its president, and having most of their salaries paid by an affiliated foundation, a new report by the state Inspector General found.

Former college president Jeremy Travis’ drivers earned far more than the annual $30,000 cap on taxpayer money they could collect while also getting a state pension. The rest of their pay — which totaled more than $80,000 each in 2016 — came from the Research Foundation of the City University of New York, the report by acting IG Robyn Adair found.

The drivers were given “inaccurate” titles of mail messenger and continuing education teacher, but their real job was to chauffeur Travis. He even had them buy him a Starbucks coffee and four newspapers before his daily pickup, “inappropriately” charging the college’s petty cash account some $300 a month for the purchases, the report said.

The report said Travis also “misused” his chauffeurs to drive his wife, Susan Herman, who then worked for the NYPD, although it notes such transport wasn’t specifically prohibited at the time. Herman is now an advisor to Mayor de Blasio and heads the Office of Community Mental Health.

Travis told The Post that the IG’s findings “were based principally on an internal audit commissioned at my request. It makes recommendations for improvements in university policies, most of which were adopted by the time I left John Jay in 2017.”

The report found no intentional wrongdoing by the drivers.

CUNY Chancellor Félix Matos Rodríguez said in a statement “we look forward to reviewing and adopting the recommendations of the report.”

nypost.com - 11 months ago
Three children who lost their mother in a New York nursing home at the height of the COVID-19 pandemic last year want “justice” for their loved one and say Gov. Andrew Cuomo needs to be investigated.
Read More

nypost.com - 10 months ago
Michael Conforto’s early-season slump has led to a drop in the lineup. The Mets’ right fielder, who had hit in the three-hole in each of the first five games of the season, was set to bat sixth Sunday before the series finale against the Marlins at Citi
Read More

nypost.com - 9 months ago
Here’s another thing ruined by COVID-19: Snow days. New York City’s Department of Education on Tuesday said that — after a year of virtual learning because of the coronavirus pandemic — students should plan on attending classes remotely during what used t
Read More
More News & Articles