How do you say ‘Omicron’?

Unlike Alpha, Beta and Delta, the name of the latest known variant is not as straightforward, with some English speakers offering up diverse pronunciations.
Author: Christine Hauser
Published: 2021-11-30 01:51 pm 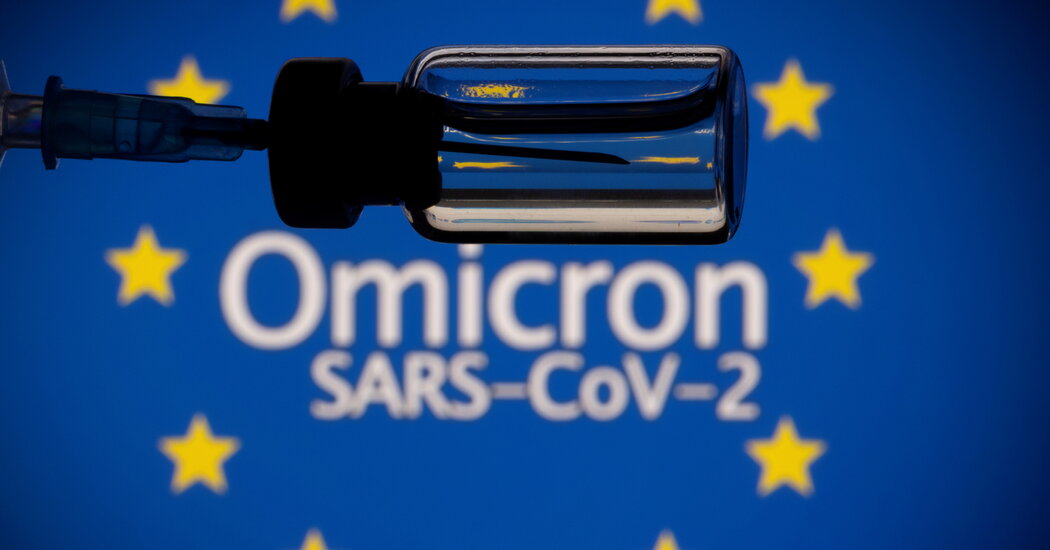 Among the many unknowns surrounding the new coronavirus variant called Omicron, named after the 15th letter of the Greek alphabet, one has stood out to many English speakers: How is it pronounced?

There is no single, agreed-on English pronunciation, experts say.

A common British pronunciation, according to Merriam Webster, is “OH-muh-kraan,” with a stress on the first syllable.

A World Health Organization official, Dr. Maria Van Kerkhove, recently said it that way when announcing that the variant was of concern.

In the United States, it is often pronounced “AH-muh-kraan,” Merriam Webster says. Less common are “OH-mee-kraan,” as Prime Minister Boris Johnson of Britain pronounced it this week, or “OH-my-kraan.”

On the New York Times podcast “The Daily,” Apoorva Mandavilli, who reports on the coronavirus and its variants, said she was going with “AH-muh-kraan.”

“I don’t think it really matters that much, honestly,” she said.

The New Oxford English Dictionary gives a pronunciation that differs from those in Merriam-Webster, according to Dr. Andreas Willi, a comparative linguistics professor at Oxford University. “Namely rather like an English phrase “o-MIKE-Ron,” he said.

The word is a compound from the Greek “o mikron,” meaning “small o.” In classical Greek, the word was pronounced with the second syllable sounding like an English “me,” Dr. Willi said.

The divergences are to do with the name having been adopted as a loanword and used by English speakers in different places at different times, Dr. Willi said.

“When we speak of ‘Paris’ in English, that is also very different from the ‘proper’ French way of pronouncing the same name,” he said. “But it is hardly wrong in a strict sense.”

www.nytimes.com - 3 months ago
The killing of Samuel Paty by an 18-year-old Chechen refugee intensified debate over security and immigration, and prompted intense scrutiny of the French secular model.
Read More

www.nytimes.com - 1 year ago
Pfizer’s C.E.O. said on Tuesday that much-anticipated results from its vaccine trial would not be coming this month, after all.
Read More

Why Counting the U.S. Covid Death Toll Is Complicated

www.nytimes.com - 7 months ago
The nation would have surpassed the mark already if not for the removal of hundreds of deaths from California tallies. Here’s the latest virus news.
Read More

Yankees and Mets Clash in Subway Series on 9/11 Anniversary

www.nytimes.com - 5 months ago
In a season of highs and lows for the Yankees and the Mets, the teams split the first two games of a series. But they joined each other in a moment of unity on Saturday.
Read More
More News & Articles