China’s largest e-commerce group Alibaba said Monday it is appointing a new chief financial officer and reorganizing its e-commerce businesses amid a regulatory crackdown in the technology industry
Author:
Published: 2021-12-06 01:31 am 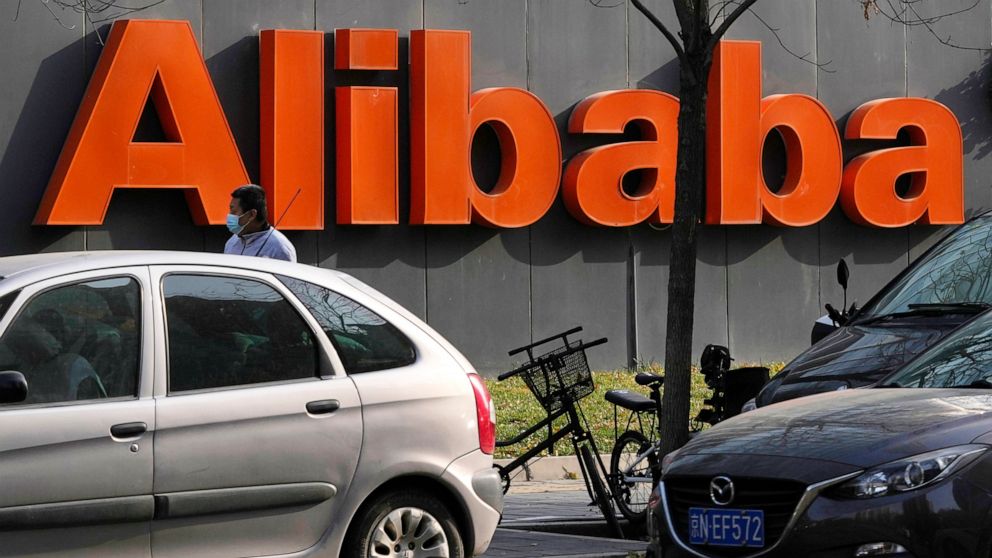 HONG KONG -- China’s largest e-commerce group Alibaba said Monday it is appointing a new chief financial officer and reorganizing its e-commerce businesses amid a regulatory crackdown in the technology industry.

The company said in a statement Monday that Toby Xu will succeed Maggie Wu as its new CFO from April 1, 2022. Xu joined Alibaba from PricewaterhouseCoopers three years ago and was appointed deputy group CFO in July 2019.

Wu, who has been Alibaba’s CFO since 2013 and has helped lead three Alibaba-related company listings, will continue to serve as an executive director on Alibaba’s board.

She will also remain as a partner in the Alibaba Partnership – a group of senior executives who have the right to nominate a simple majority of Alibaba’s board of directors.

“We are focused on the long-term, and succession within our management team on every occasion is always in the service of ensuring Alibaba will be stronger and better positioned for the future,” said Daniel Zhang, chairman and CEO of Alibaba Group.

The international and domestic digital commerce teams will be led by executives Jiang Fan and Trudy Dai respectively.

Jiang has been in charge of Taobao and Tmall, Alibaba’s core e-commerce sites in China. Dai was the firm’s chief customer officer.

The Hangzhou-based firm was fined a record $2.8 billion for antitrust violations and is under scrutiny as regulators step up oversight of the technology industry at a time when the economy is slowing.

Last month, Alibaba cut its sales outlook for the year amid mounting competition from rivals such as Pinduoduo. It expects growth for its current year to be the slowest since it listed in New York in 2014.

Alibaba’s New York stock price has plunged more than 50% over the last 12 months. The company's Hong Kong-traded shares were down 4.9% Monday.

abcnews.go.com - 1 year ago
Mnuchin said he will not extend a handful of the emergency lending programs the Fed implemented earlier this year to buoy the economy amid the coronavirus pandemic.
Read More

abcnews.go.com - 1 year ago
Federal authorities say a South Carolina man has pleaded guilty to a terror charge for plotting to bomb or shoot up sites including the White House and Trump Tower in New York City in attacks inspired by the Islamic State group
Read More