French firefighters are searching through rubble for four people feared buried in an explosion that collapsed a three-story apartment building on southern France’s Mediterranean coast
Author:
Published: 2021-12-07 03:34 am 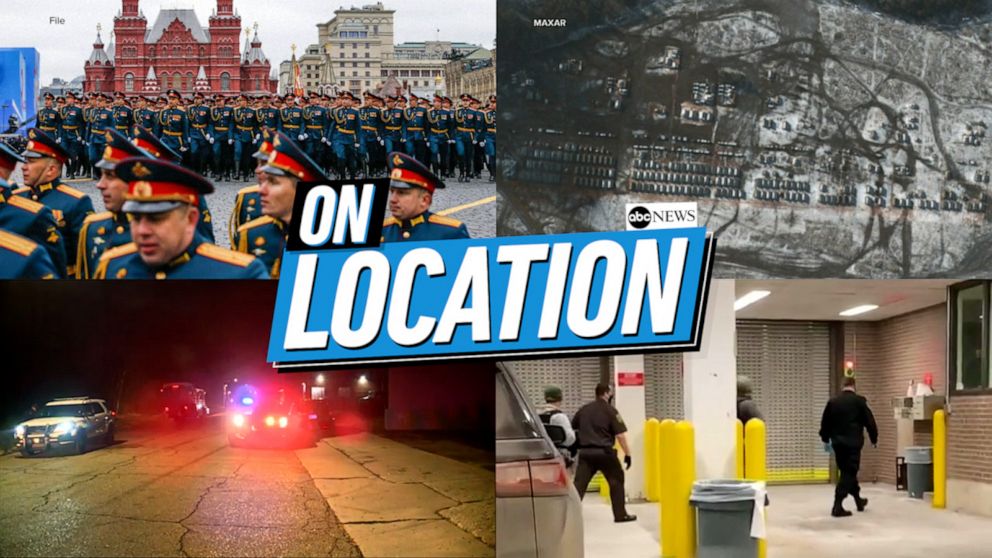 Authorities for the southern Var region said one person was pulled in critical condition from the building remains and three others required emergency medical treatment following the blast in the early hours of Tuesday morning in the coastal town of Sanary-sur-Mer.

The cause of the blast wasn't immediately clear but Var authorities said first responders noticed a strong smell of gas on arrival at the scene.

abcnews.go.com - 8 months ago
In a deepening diplomatic rift with Spain, Morocco’s Foreign Ministry says the crisis between the two countries was “about trust and mutual respect that has been broken.”
Read More

abcnews.go.com - 5 months ago
Sharks and rays have seen declines in their populations since 2014 and more and more are now threatened with extinction
Read More