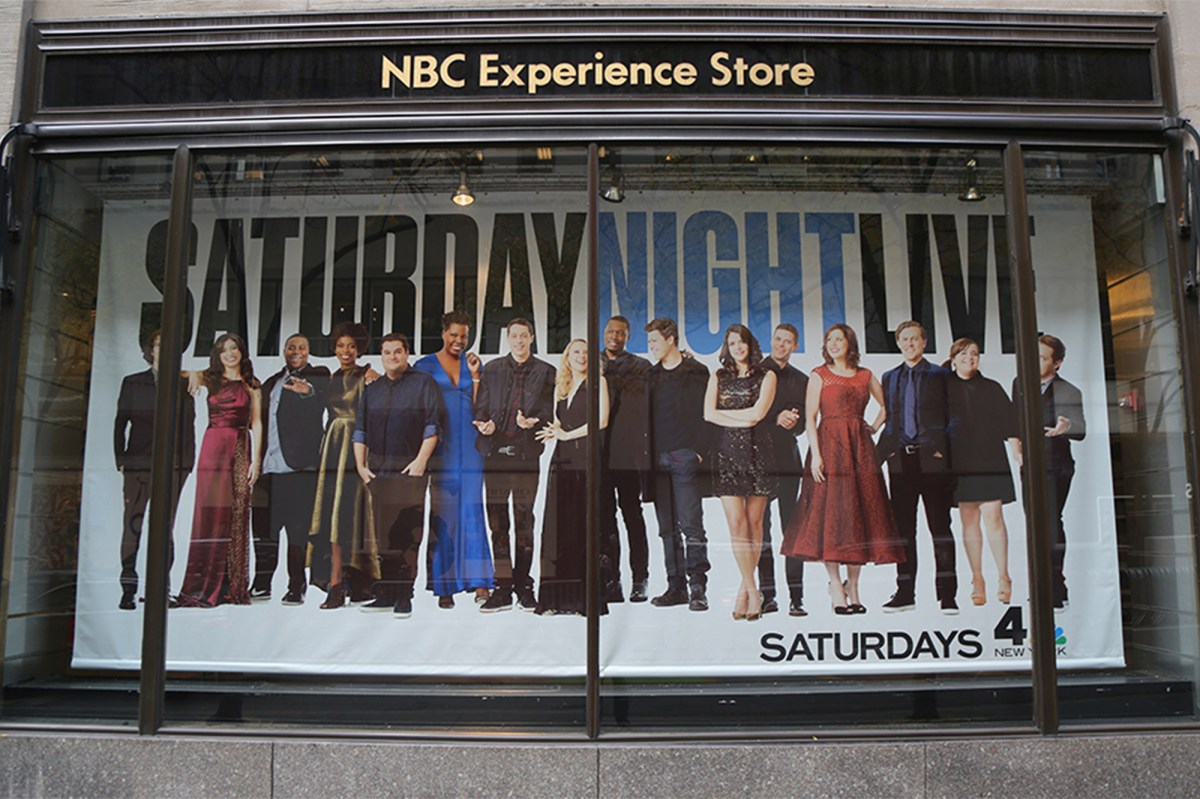 SNL will return to its iconic studio at 30 Rockefeller Center and resume live, in-person broadcasting on Oct. 3, NBC announced Thursday.

The episode will kick off the long-running variety show’s 46th season.

SNL shut down in-person studio production in March when the coronavirus began to ravage New York City, though the comedy staple has since hosted three remote episodes where cast members were able to do sketches from the comfort and safety of their homes.

While NBC has given the go-ahead to resume in-studio production, it is unclear whether or not there will be an in-studio audience.

NBC has not released a full schedule of episodes past the Oct. 3 premiere, though the 2020 presidential election is sure to figure heavily into the show’s subject matter.

“I love going to the show,” said Rudolph. “Any excuse I can get, I love. I just didn’t really anticipate traveling during a pandemic, but if there’s anyone that can work it out I’m sure Lorne [Michaels] has some sort of invisible helicopter that can get me there.”

As of early Friday, no host or musical guest has been named.

Blame Dr. Fauci — and more tips for keeping politics away from your Thanksgiving feast

nypost.com - 6 months ago
This year, it’s unlikely that any of us will escape disagreeable political conflicts around the Thanksgiving or Christmas table. But we should try. As the writer and priest Richard John Neuhaus famously said, “the first thing to say about politics is that
Read More

nypost.com - 4 months ago
Everyone is jumping with joy at upstate New York’s Animal Adventure Park, where an extremely rare white kangaroo has joined the menagerie. Cosmo the baby kangaroo had been born the size of a human thumbnail some four months ago, officials at the zoo in
Read More

Giants might not fill glaring holes in NFL free agency

nypost.com - 2 months ago
The needs are there, clear and concise. With NFL free agency kicking off this week, perhaps the Giants can fill these two glaring holes on their roster. They need a first-rate wide receiver. And they need a feared edge rusher. Can both of these items get
Read More
More News & Articles