The former vice president and his daughter, Rep. Liz Cheney, were the only Republicans who attended a moment of silence on the House floor in honor of the victims of the attack.
Author:
Published: 2022-01-06 01:24 pm 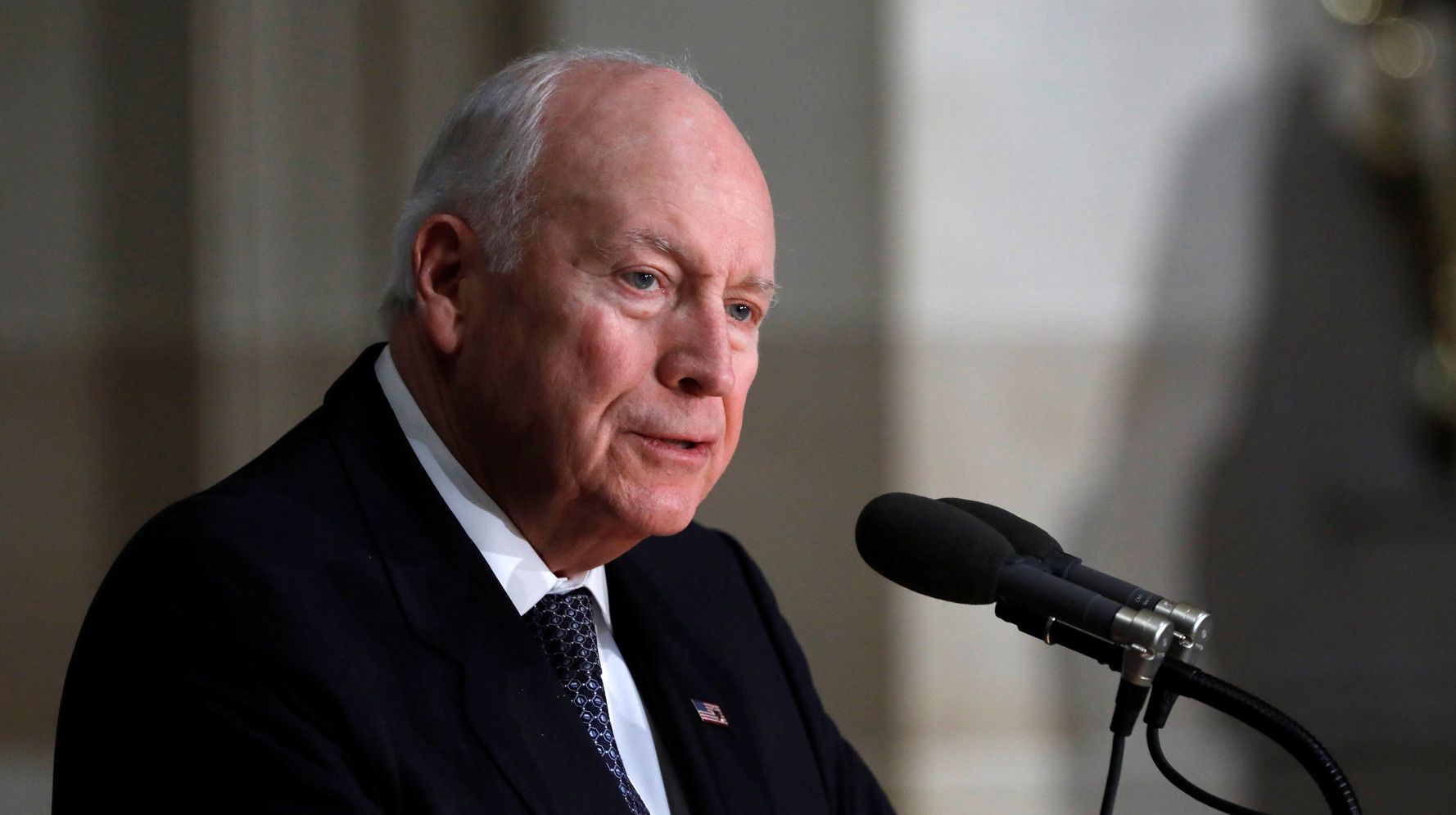 Former Vice President Dick Cheney on Thursday marked the anniversary of the Jan. 6, 2021, attack on the U.S. Capitol by attending a moment of silence in the House of Representatives, where he once served as a member.

Cheney, along with his daughter, Rep. Liz Cheney (R-Wyo.), were the only Republicans present for the ceremony in the House chamber. A number of Democratic lawmakers walked over afterward to shake his hand, including House Speaker Nancy Pelosi (D-Calif.).

Asked later if he was disappointed in how GOP leadership has responded to Jan. 6, the former vice president told reporters: “It’s not a leadership that resembles any of the folks I knew when I was here for 10 years.”

Cheney served as a Wyoming representative from 1979-1989 before going on to become George W. Bush’s vice president in 2001. He has been outspoken in denouncing the Jan. 6 siege of the Capitol and the attempt to overturn the 2020 presidential election by President Donald Trump and his supporters.

Liz Cheney has been a leading member of the House select committee probing the attack. The House GOP conference stripped her of her position as conference chair for speaking out against Trump and his efforts to deny the 2020 election.

“My daughter can take care of herself,” Dick Cheney told reporters on Thursday when asked what he made of the treatment of his daughter.

Laura Ingraham Asks Why There Was No Hoarding Under Trump. Twitter Explodes.

www.huffpost.com - 3 months ago
The baby formula shortage gave the Fox News host a platform to show off her staggering forgetfulness.
Read More

www.huffpost.com - 4 months ago
Teigen fully embraced the notion that bigger is better on the Grammys red carpet as she arrived with her husband, singer John Legend.
Read More