Investors clearly didn't want to go into the upcoming three-day weekend holding onto stocks. The Dow fell more than 350 points, led by a steep fall in JPMorgan Chase and other big banks.
Author:
Published: 2022-01-14 02:37 pm 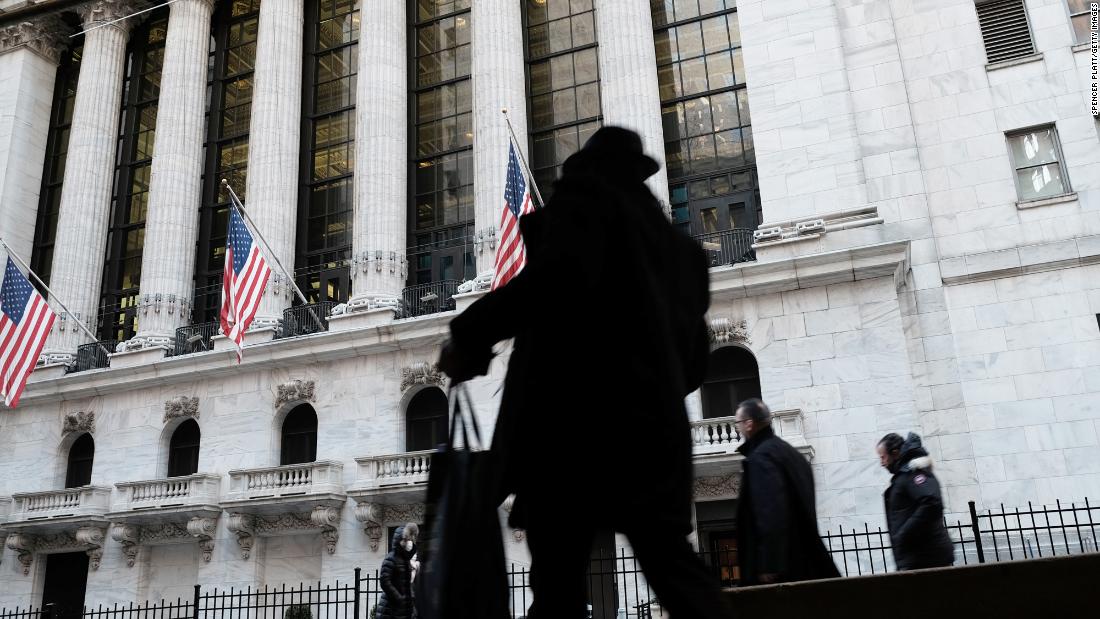 New York (CNN Busines)Investors clearly didn't want to go into the upcoming three-day weekend holding onto stocks. The Dow fell more than 350 points, led by a steep fall for shares of JPMorgan Chase (JPM) and other big banks.

The Dow was down 1% Friday and is off nearly 1.3% during the past five days. The average of 30 blue chips has now fallen about 1.6% so far this month.

But while investors have been shunning big techs like Apple (AAPL), Microsoft (MSFT) and Tesla (TSLA) this year, bank stocks were a bright spot for the market — until Friday. Investors were disappointed by JPMorgan Chase's nearly 15% drop in earnings from the fourth quarter of 2020.

Shares of JPMorgan Chase (JPM) were down 6%. Fellow financials (and Dow components) Goldman Sachs (GS) — which reports earnings next Tuesday — and American Express (AXP) each fell about 4% too.

Native people are having a moment on TV

www.cnn.com - 5 months ago
When the character Bear is visited by the spirit of an unknown warrior in the series premiere of "Reservation Dogs," he asks if the man before him is "Crazy Horse" or another legendary Native American leader.
Read More

www.cnn.com - 9 months ago
Secretary of State Antony Blinken arrived in Kabul, Afghanistan, Thursday in an unannounced visit to the country where US troops have been fighting for nearly 20 years.
Read More

Biden to nominate William Burns as CIA director, turning to a longtime diplomat to lead agency in post-Trump era

www.cnn.com - 1 year ago
President-elect Joe Biden on Monday will nominate William Burns as director of the Central Intelligence Agency, CNN has learned, tapping a respected veteran American diplomat who has served in posts around the world from the Reagan to the Obama
Read More
More News & Articles