Raquel Wilkins and her 2-year-old son Denzel Browning-Wilkins plunged to their deaths from the third level of a San Diego baseball stadium.
Author:
Published: 2022-01-19 11:37 pm 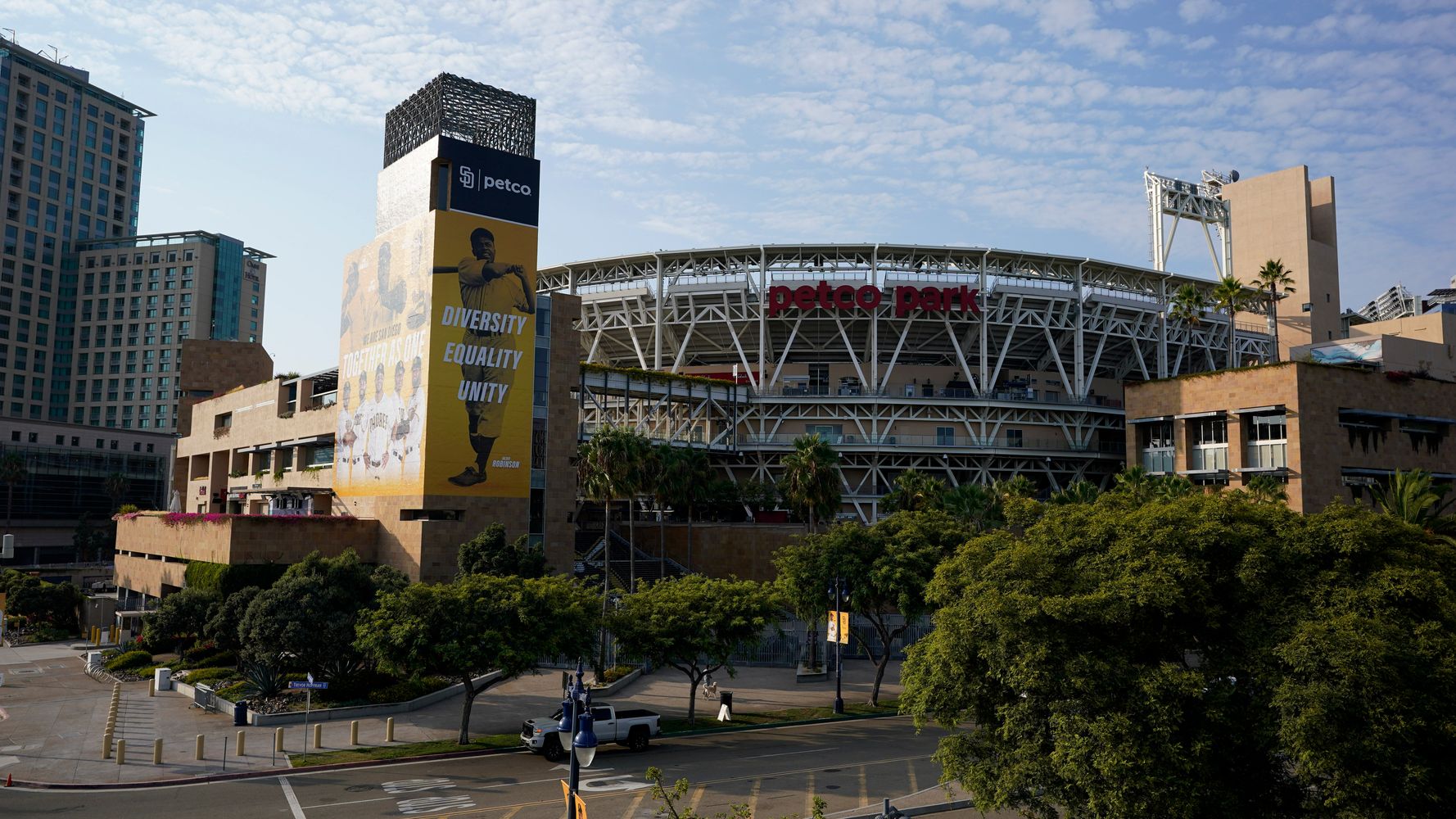 SAN DIEGO (AP) — San Diego police have determined the causes of death of a 40-year-old woman and her 2-year-old son who plunged from the third level of San Diego’s Petco Park, just as thousands of baseball fans were heading inside for a Padres game last year.

“The detectives conducted a thorough and comprehensive investigation that included dozens of interviews, reviewing of available video footage, and collecting background information to determine what led to the deaths,” the statement said.

The determinations were made in consultation with the San Diego County Medical Examiner, police said.

Dan Gilleon, an attorney for Wilkins’ family, disputed the findings and said the deaths were a tragic accident. He said the investigation’s conclusion is meant to shield the city from potential litigation.

“The city doesn’t want to explain why it concluded that a young mother would kill her only child at an event where witnesses said she was happy,” Gilleon said in a text to The Associated Press. “To me, the city is acting like any other defendant in a lawsuit: blame the victim, especially if they are not able to defend themselves.”

If you or someone you know needs help, call 1-800-273-8255 for the National Suicide Prevention Lifeline. You can also text HOME to 741-741 for free, 24-hour support from the Crisis Text Line. Outside of the U.S., please visit the International Association for Suicide Prevention for a database of resources.

For Those With Long COVID, ‘Returning To Normal’ Is A Massive Battle

www.huffpost.com - 2 years ago
"The One and Only Sparkella" is dedicated to the actor's daughter, Everly, "who loves sparkly, rainbow-y things."
Read More

www.huffpost.com - 2 years ago
Here's to know about mild cases of COVID-19, including how long you're contagious and what symptoms to expect.
Read More
More News & Articles