MLK's son: Manchin and Sinema 'have let down the United States of America' 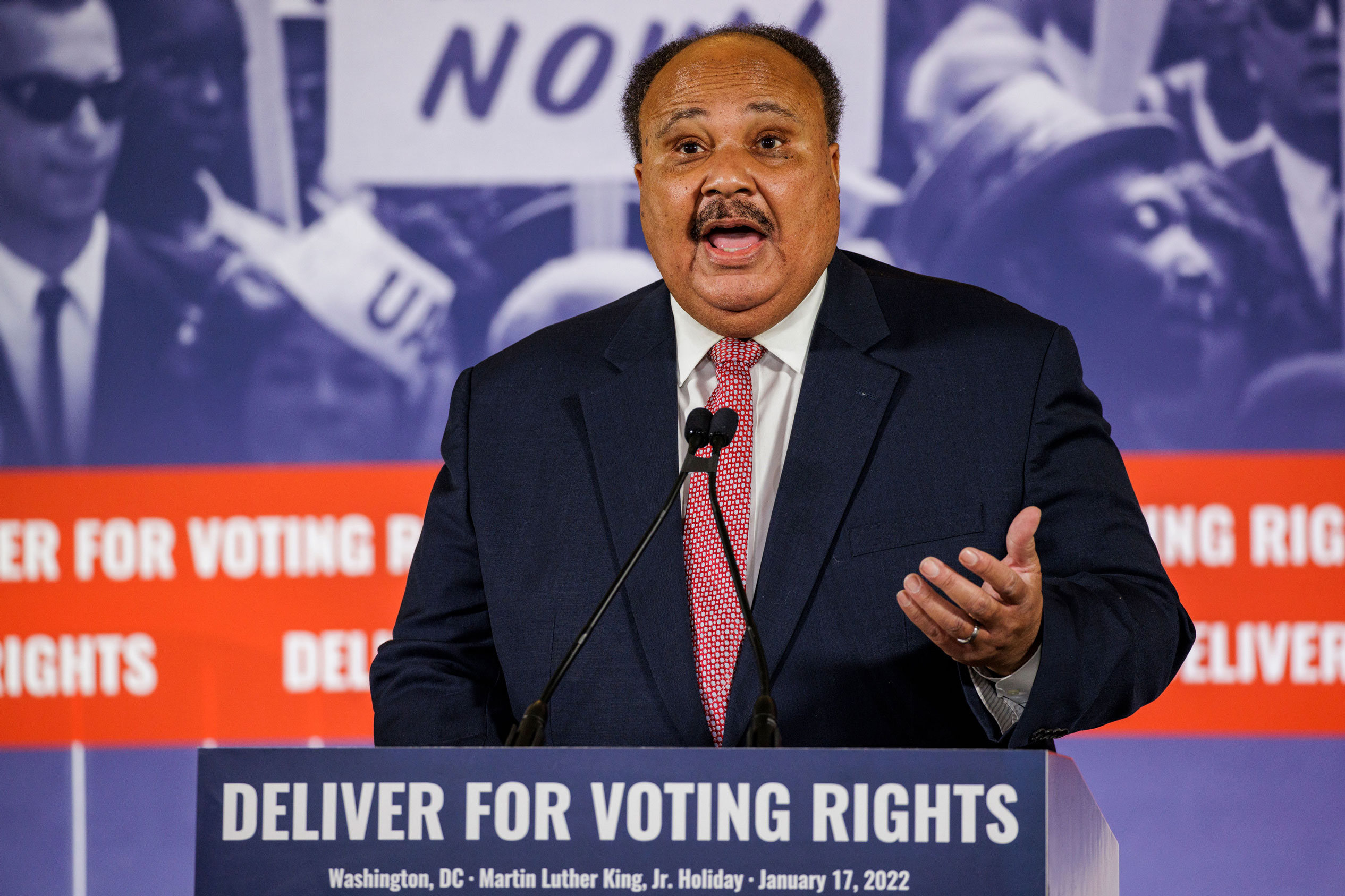 Senate Democrats failed in their effort to use the “nuclear option” to change filibuster rules to allow for a “talking filibuster” on the voting legislation that Republicans blocked earlier this evening.

The vote was 52-48 with moderate Democratic Senators Joe Manchin and Kyrsten Sinema voting with Republicans. After the vote failed, there was a loud round of applause from Republicans.

The proposed rules change would force lawmakers who want to filibuster the bill to come to the Senate floor and speak in opposition.

Once those speeches come to an end, the Senate would be able to hold a simple majority vote for final passage. The move would effectively eliminate the 60-vote threshold set by the filibuster.

It had been expected to fail due to opposition from Manchin and Sinema.

www.cnn.com - 10 years ago
A coroner ruled that a dingo, a wild dog native to Australia, caused the death of a...
Read More

Should the FDA prohibit filtered cigarettes?

A bad omen for Democrats

www.cnn.com - 6 months ago
A great win for the Grand Old Party could be a bad omen for Democrats. Republican Glenn Youngkin picked up momentum at just the right moment to defeat Democrat Terry McAuliffe in the Virginia governor's race. This election could well foreshadow disaster
Read More

Dr. Sanjay Gupta: I won't be visiting with family this Thanksgiving. You shouldn't either.

www.cnn.com - 1 year ago
The country saw it after Memorial Day, the Fourth of July and Labor Day: spikes in Covid-19 cases in parts of the country a few weeks after Americans gathered with family and friends to celebrate. We were warned each time.
Read More
More News & Articles