Eugenie Bouchard and her Instagram followers had a very happy Halloween.
Author: Jaclyn Hendricks
Published: 2020-11-02 11:01 am 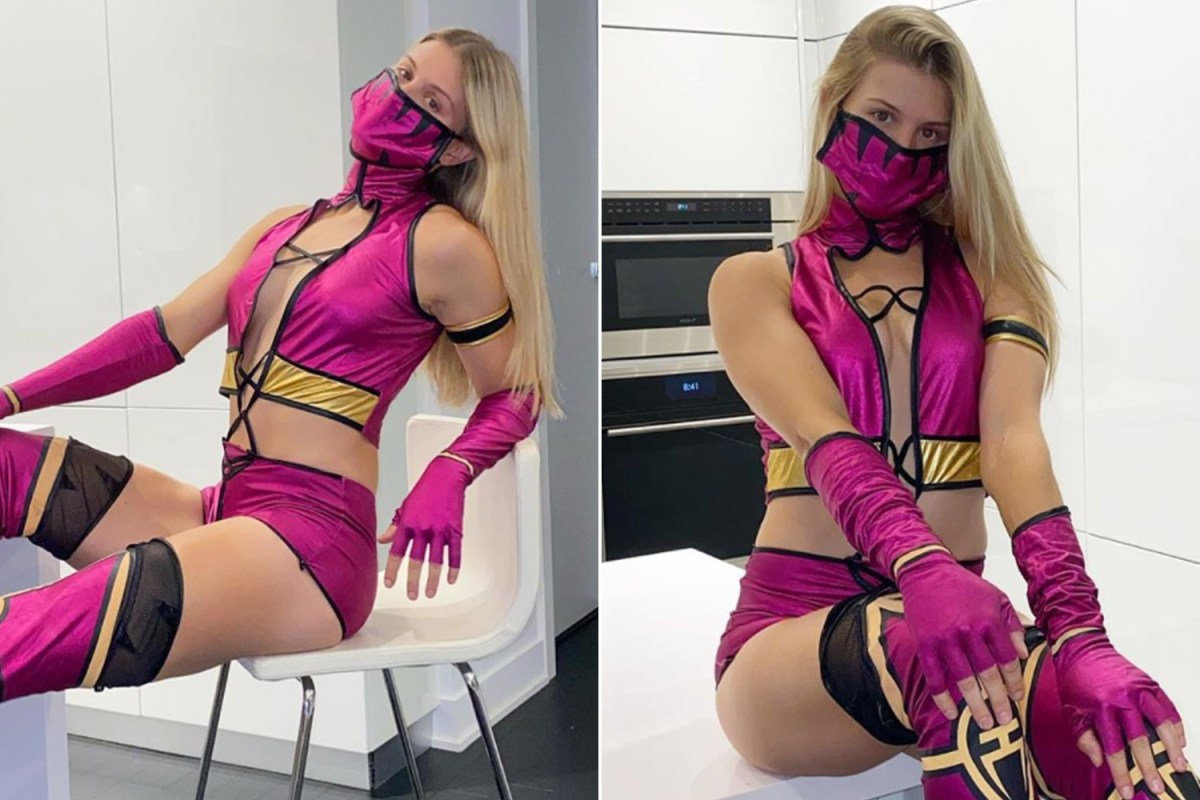 Eugenie Bouchard and her Instagram followers had a very happy Halloween.

On Saturday, 26-year-old Bouchard dressed up as Mileena from the “Mortal Kombat” universe, sporting a revealing magenta suit.

“Who wants to play,” Bouchard asked her two million followers.

In a surprise to no one, most of them were game.

“I mean who doesnt want to play?” one follower quipped.

“Let’s play. I’ll even let you win,” another posted.

As for Bouchard’s rumored beau, Steelers backup quarterback Mason Rudolph, he was preoccupied this weekend with Sunday’s AFC North showdown against the Ravens. Pittsburgh remains undefeated this season after topping the Ravens, 28-24.

Last week, Bouchard had a front-row seat to the Steelers’ win against the Titans in Nashville. They were first linked in October.

As for Rudolph, he was previously involved with “Bachelor” contestant Hannah Ann Sluss.

nypost.com - 4 months ago
KABUL, Afghanistan — A roadside bomb tore through a vehicle in the Afghan capital of Kabul Tuesday, killing at least five people, three of them doctors, police said. The doctors worked at the Puli Charkhi prison, Kabul’s main penitentiary, and were killed
Read More

nypost.com - 6 months ago
A Maryland man is accused of firing a shotgun at a passing truck with a Trump campaign sign that honked as he was installing a Black Lives Matter sign on Saturday, new reports said. Douglas Kuhn, 50, was arrested and charged with assault over the alleged
Read More