A Houston woman says she was turned away from the polls because a so-called “mystery voter” had already cast a ballot in her name. Angie Medellin, 72, said she went to turn in her mail-in ballot Thursday at a polling center in the East End neighborhood,
Author: Jackie Salo
Published: 2020-11-03 01:34 pm 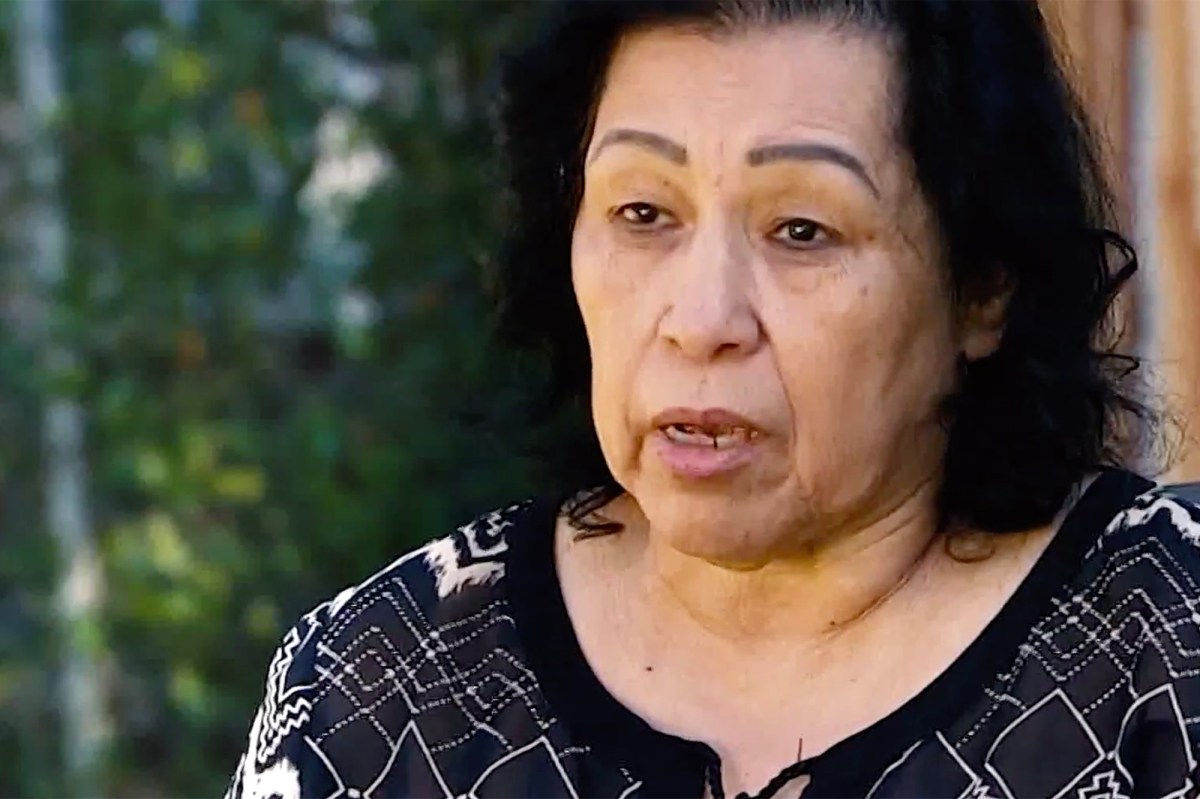 A Houston woman says she was turned away from the polls because a so-called “mystery voter” had already cast a ballot in her name.

Angie Medellin, 72, said she went to turn in her mail-in ballot Thursday at a polling center in the East End neighborhood, news station KHOU reported.

But when she got there, she was told by election workers that the system said had voted two weeks earlier at a different location.

“She just said, ‘Well, you voted,’ and she was insistent that I voted,” Medellin said of her conversation with the poll worker.

Medellin said the other location was nine miles away and records showed that she had used a drivers’ license to vote.

“I don’t own a driver’s license. Never have, I don’t drive,” said Medellin, adding that she has only had a state ID card.

Longoria said what she believes may have happened was a mixup where the so-called “mystery voter” didn’t bring a scannable form of identification.

Instead, the poll worker likely manually entered the person’s name without double-checking the address with them to make sure it was the correct voter information.

Longoria said there are around 250 other registered voters in the county with last name “Medellin” and first initial “A.”

Medellin will be allowed to cast a provisional ballot and election officials will notify the early-vote ballot board of the error, the outlet reported.

Meanwhile, election officials will be going through that list of other voters with the same last name and first initial to comparing signatures and track them down, KHOU reported.

Longoria said they will also be retraining staff on proper procedures.

“That’s not our standard at the Harris County Clerk’s Office. Our standard is to protect every single voter, one or one million,” Longoria said.

nypost.com - 5 months ago
New York City officials are investigating the synagogue that held a massive funeral in an apparent flagrant violation of COVID-19 restrictions — with the mayor threatening Tuesday to shut the site down if another similar gathering occurs there. “These
Read More

nypost.com - 4 months ago
For a family in Wales, 2021 is already looking up. Magdalena Klubczuk thought her beloved Shih Tzu, Roxy, was dead after the pooch disappeared from her garden eight years ago. Klubczuk spent weeks frantically searching for Roxy — her canine friend had bot
Read More

nypost.com - 4 months ago
Find out everything you should expect from the UFC 257 fight between MMA lightweight competitors Conor McGregor and Dustin Poirier.
Read More
More News & Articles