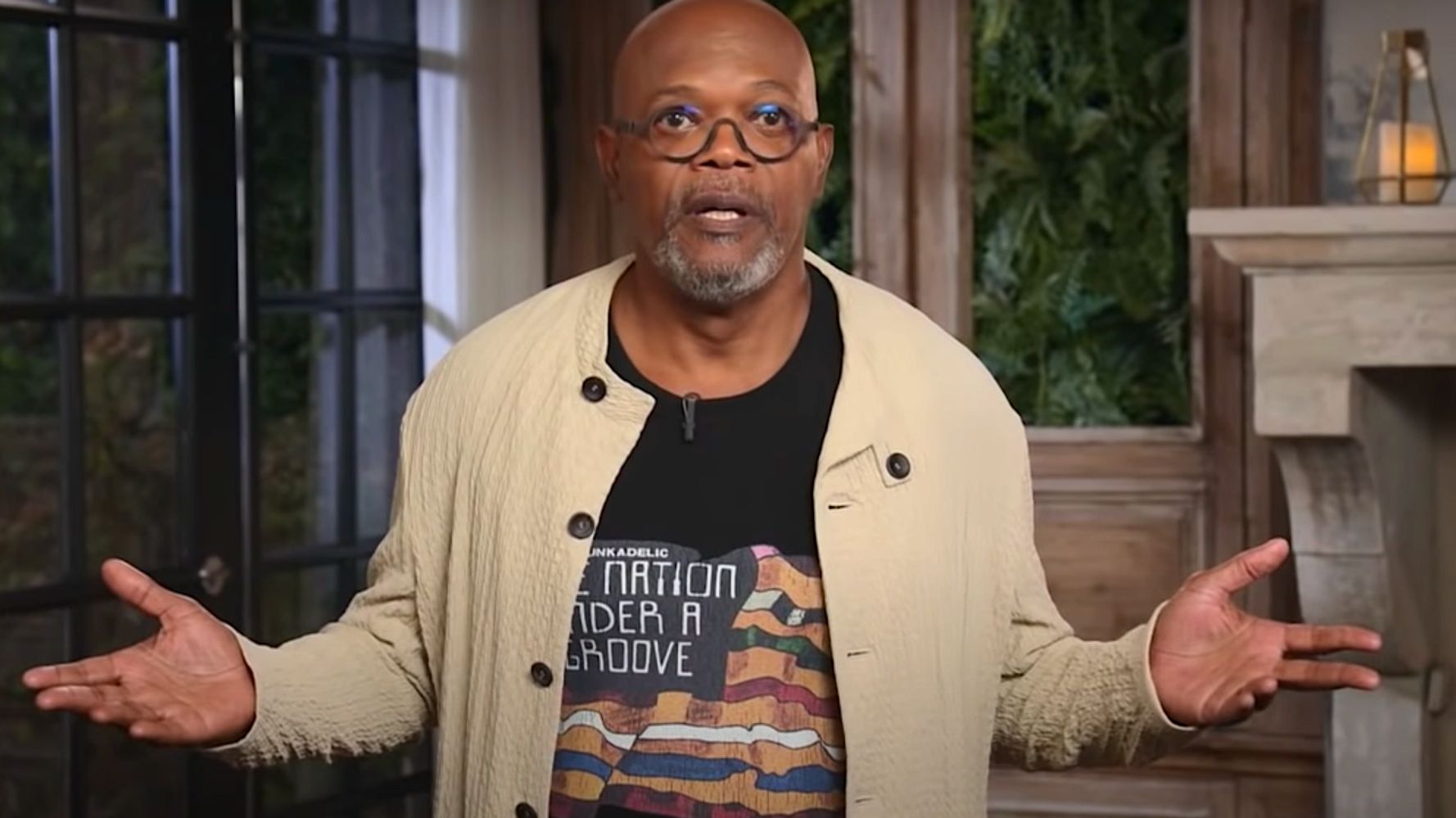 The actor, who was standing in for comedian Jimmy Kimmel as guest host, listed just some of the scandals that Trump has caused in only the last week.

“Who can still be voting for this guy after all the stuff that has gone down on his watch?”

“The fact of the matter is that Donald Trump is dangerous for our country,” Jackson later added, cutting to a spoof Trump campaign ad detailing the possible side-effects of voting for the president.

www.huffpost.com - 6 months ago
People noticed how the league has treated the Green Bay Packers quarterback, as compared to the activist and former San Francisco 49ers player.
Read More

25 Of The Funniest Tweets About Cats And Dogs This Week

www.huffpost.com - 2 months ago
"i keep hearing this ad for fresh cat food that says 'your cute kitty is descended from fierce desert cats' and then i look at my cat and say 'this cat??'"
Read More

US Homeland Security Agents To Test Use Of Body Cameras

www.huffpost.com - 8 months ago
The cameras will be used during the test by 55 members of the SWAT-like special response teams at Homeland Security Investigations in Houston, Newark, New Jersey, and New York.
Read More
More News & Articles