Woman arrested in boyfriend's 1996 murder after cops get "anonymous letter"

The case went cold until 2020, when investigators received an anonymous letter implicating Jade Benning in the slaying, police said.
Author:
Published: 2022-05-05 08:03 am 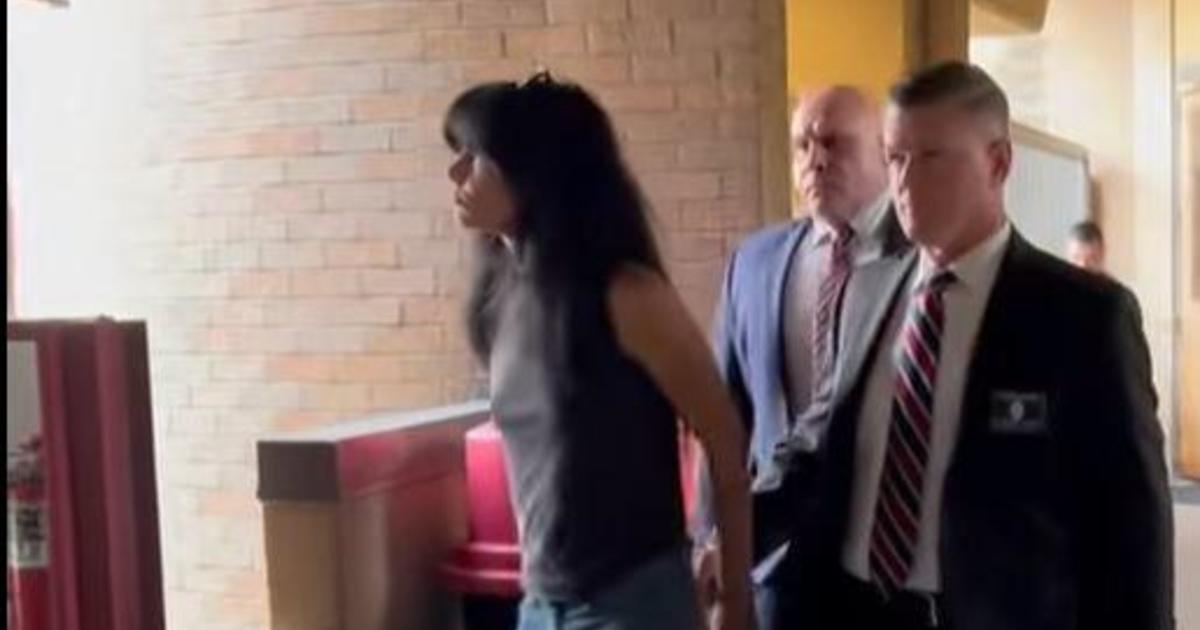 A woman was arrested this week in Texas for the 1996 stabbing death of her boyfriend in Southern California, authorities said Wednesday. The arrest came two years after police received an anonymous letter implicating Jade Benning as being involved in the murder.

Benning, 48, was taken into custody Tuesday near her home in Austin, Texas, police in Santa Ana, California said in a statement. It wasn't immediately known if she has an attorney.

Police responding to reports of a break-in on Jan. 4, 1996 found Christopher Harvey with multiple stab wounds in his upper torso at the Santa Ana apartment he shared with Benning, the statement said. Harvey, 22, later died of his injuries.

Neighbors told police they'd heard a loud argument inside the apartment. Benning was interviewed by detectives and "made general statements about the incident," but she was never charged.

The case went cold until January 2020, when investigators received an anonymous letter implicating Benning in the slaying, police said.

A cold-case homicide detective reopened the case and ordered forensic testing. Benning was ultimately identified as a suspect and a $1,000,000 warrant was issued for her arrest.

Benning had moved to Las Vegas in 2001 and later relocated to Texas.

She will face extradition to California to face a possible murder charge.

www.cbsnews.com - 1 year ago
A New York judge is facing criticism for his decision to sentence a confessed rapist to probation rather than prison after the man pleaded guilty to sex crimes against four teenage girls, including one charge of third-degree rape. The judge told the court
Read More

www.cbsnews.com - 2 years ago
German authorities are hunting for possible accomplices in that truck attack that left 12 people dead. Hundreds of investigators will be working throughout the holiday to find anyone with connections to Anis Amri. The 24-year-old Tunisian -- who may have
Read More

www.cbsnews.com - 2 years ago
Josh Lederman, foreign policy reporter for The Associated Press, spoke to CBSN about what might come next in the battle over President Trump's travel ban.
Read More

Supermodel Karlie Kloss builds empire on and off runway

www.cbsnews.com - 2 years ago
At 22-years-old, Kloss is already a veteran in the fashion industry, but posing in beautiful clothes is only one part of her resume. Michelle Miller reports on how Kloss is turning heads by defying stereotypes.
Read More
More News & Articles