Opinion | Why Everybody Digs Book Bannings

Like El Niño and solar flares, the impulse to ban books seems to be a cyclical force of nature. In ordinary times, book bannings surge and then, like clockwork, recede away like floodwaters. But these are not normal times. Over the past nine months, we’ve
Author: Jack Shafer
Published: 2022-05-14 07:00 am 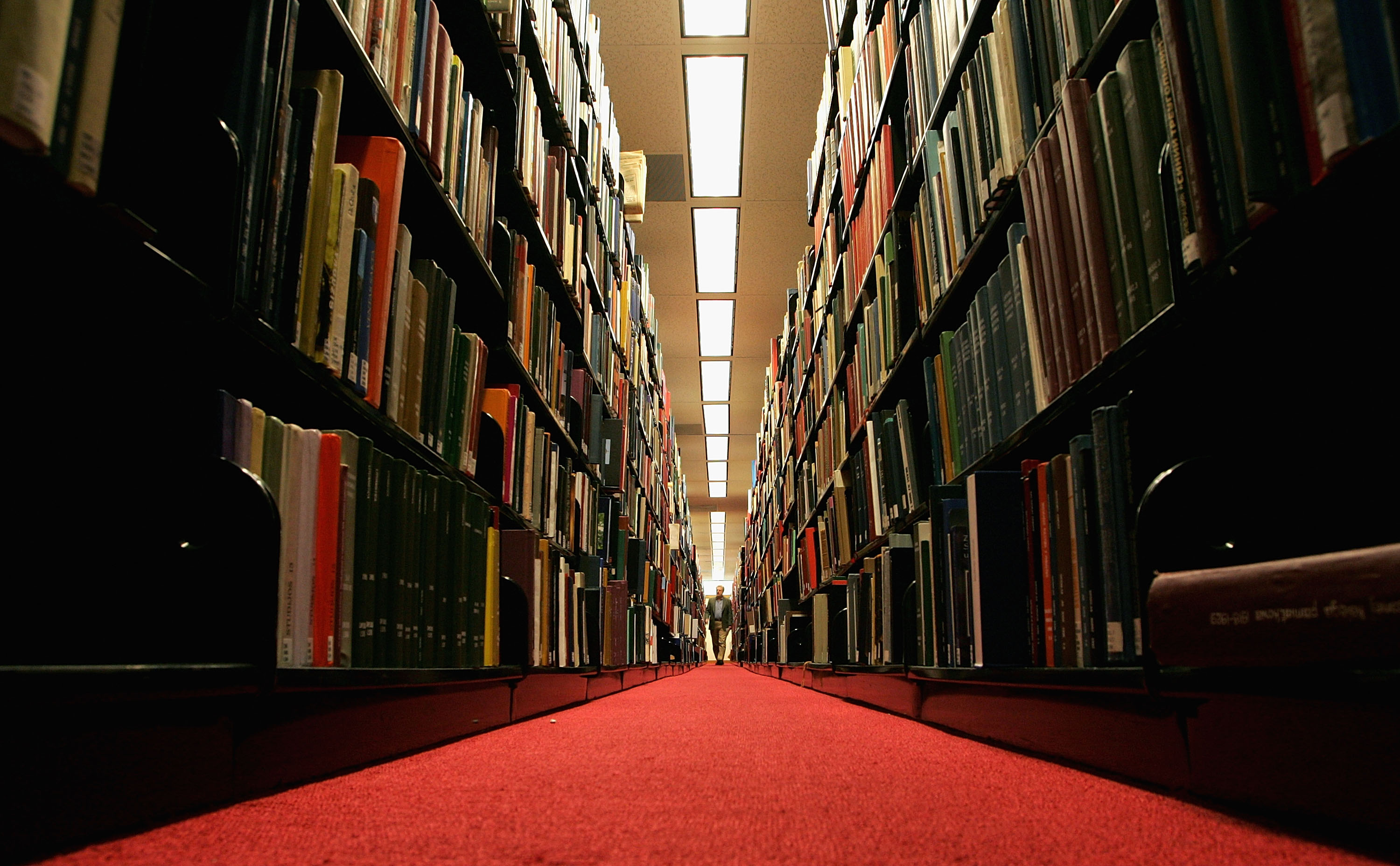 But behind the noise and the headlines, both the banners and the defenders are delighted by the war over books. The culture war to outlaw certain books from curriculums and libraries provides conservatives with a handy emotional wedge to excite their base. It helps them find candidates for lower offices and fundraise for the movement. The clash does much the same for the left. In many districts, liberals have fought this war before, and they come to it with an arsenal fully stocked with time-tested arguments. Knowledge isn’t dangerous, they tell conservatives, censoring knowledge is what’s dangerous.

For all the performative energy poured into the conflict, neither side ever succeeds in moving the issue very far from the reference point of the 1982 Supreme Court decision in Island Trees School District v. Pico. The court ruled that the students have a First Amendment right to read and be informed. Banning a book from the school library for what it says violates that right. “[L]ocal school boards may not remove books from school library shelves simply because they dislike the ideas contained in those books and seek by their removal to prescribe what shall be orthodox in politics, nationalism, religion, or other matters of opinion,” the court said. Only if the book is judged “pervasively vulgar” can it be permanently unshelved. However, schools have more discretion when it comes to yanking books from required reading or placing it in campus libraries, to begin with. The game is always afoot for ejecting books from reading, so the struggle over which titles to assign won’t end until the Supreme Court issues a new decision.

The status quo leaves everybody happy. Or should that be it leaves everybody unhappy but totally engaged, hence unhappy but fulfilled? Depending on their priors, one set of parents gets to blow off steam about their children’s schools being dens of depravity and brainwashing. The other set gets to imagine themselves as freethinkers and guardians of the light against the forces of darkness. The furor leaves both sides certain that they are preventing an information catastrophe that will despoil our children.

The battle over book banning would be more alarming if parents, especially the banners, paid more attention to media other than books at school. Broadcast television dramas, freely consumed by millions of students, do more to make sexual options publicly known to them than even the most “progressive” curriculums. Every banned book can be bought from Barnes and Noble, ordered from Amazon or borrowed from a friend if not available at the local library. Any child over the age of 12 with access to a computer and a browser can consume more soft-, medium- and hard-grade erotica than the proprietor of a 1970s porn shop, and these same tykes can probably tell you more about the varieties of sexual expression than your average Kinsey Institute scholar. That no organized protest of TV or the Web (or defenses of the material found on them) exist tells you everything you need to know about the seriousness of school book banners.

Send nothing explicit to [email protected]. My email alerts still have no vacancies, so don’t bother registering. My Twitter feed fully expects to be fitted with a gag order after Musk takes over. My RSS feed reads only banned books.

www.politico.com - 2 years ago
The pro-veterans super PAC backing Pete Buttigieg hired one of his campaign fundraisers as it threw in for his 2020 campaign, forging a link between the campaign and the outside group that has spent millions of dollars boosting Buttigieg. The addition of
Read More

www.politico.com - 1 year ago
Vice President Kamala Harris will be the White House's point person on immigration issues at the nation's southern border, President Joe Biden announced Wednesday, tasking her with stemming the rising tide of migrants, many of them unaccompanied children,
Read More

www.politico.com - 1 year ago
A pro-Donald Trump super PAC is holding its first fundraising event on May 22 at the former president’s Bedminster golf club, according to two people familiar with the planning. The event will benefit Make America Great Again Action, a super PAC
Read More
More News & Articles