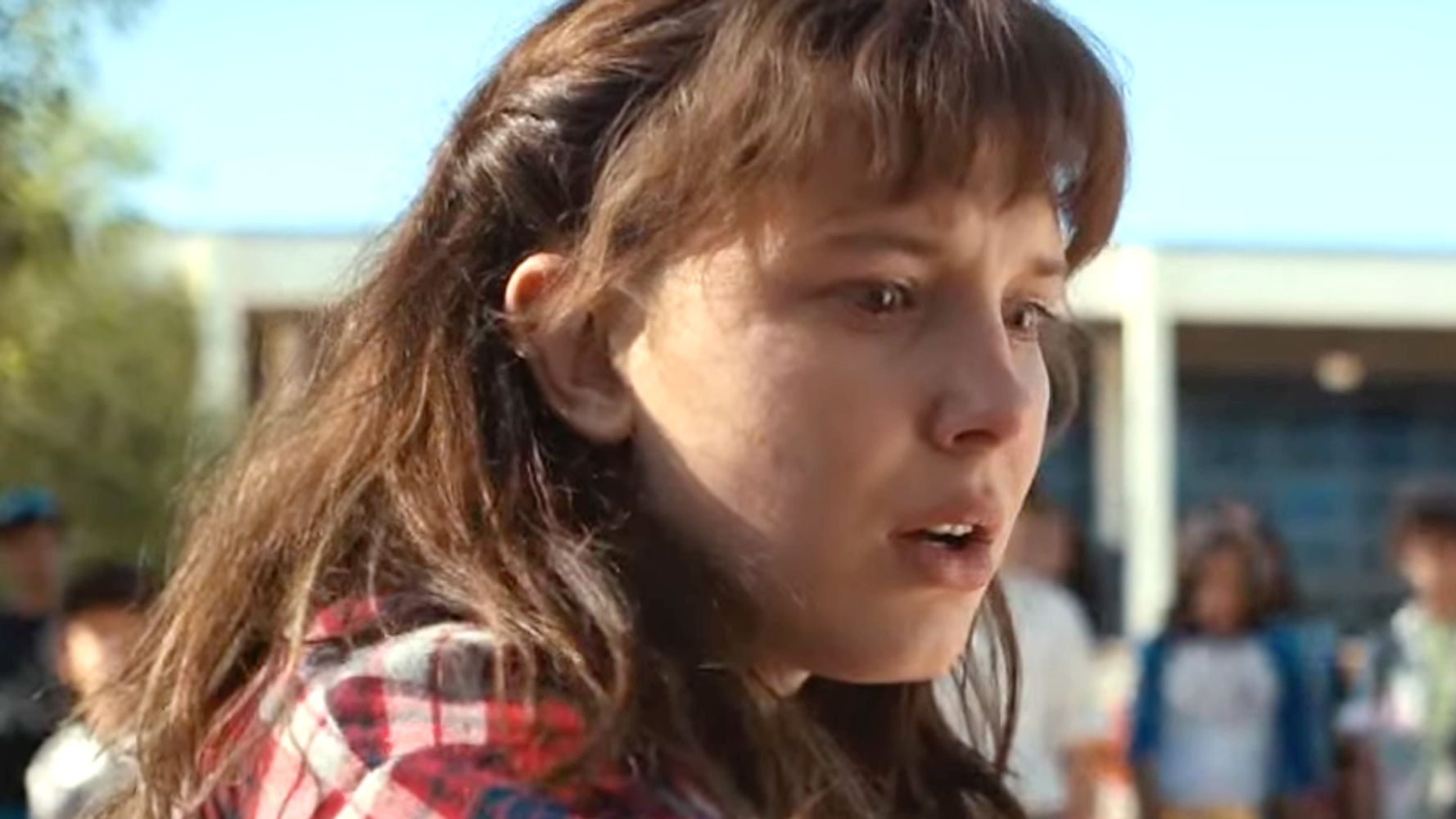 It “really digs deep” into the origin story of her character Eleven, Brown revealed to “The Tonight Show” host Jimmy Fallon.

“Definitely lots of answers. Lots of crying. Lots of laughing,” she added.

Brown also shared a short clip in which Eleven is being taunted by high school students and is stunned to find her powers don’t work when it comes to seeking revenge.

The first half of the fourth season hits the streaming platform on May 27. The second half debuts on July 1. The show will end after the fifth season.

www.huffpost.com - 3 months ago
Authorities in Buenos Aires are considering if the drug was intentionally adulterated as part of a settling of scores between traffickers.
Read More

The Funniest Tweets From Parents This Week

www.huffpost.com - 1 year ago
"If my 4yo asks if something is poisonous, there's a 100% chance she has already put it in her mouth."
Read More

www.huffpost.com - 5 months ago
"What was cursed, we will cure."
Read More
More News & Articles