The remains of a 17-year-old Rochester girl were found in South Carolina last week more than a decade after she went missing on a trip to Myrtle Beach -- and a man has been arrested for her murder, law enforcement officials announced Monday.
Author: Allie Griffin
Published: 2022-05-17 02:52 am 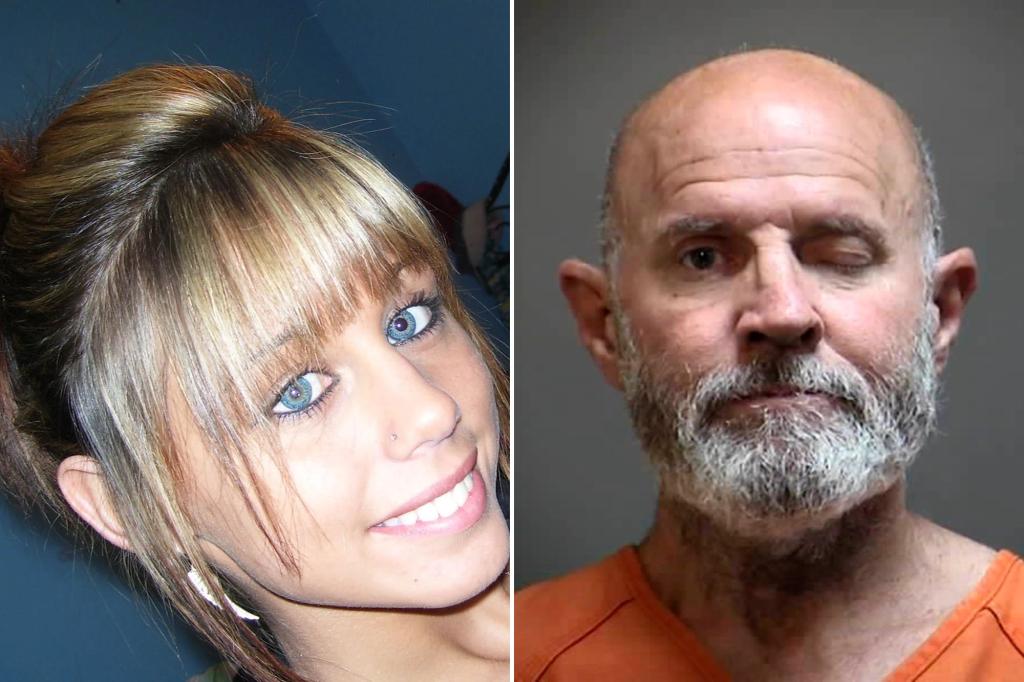 The remains of a 17-year-old Rochester girl were found in South Carolina last week more than a decade after she went missing on a trip to Myrtle Beach — and a man has been arrested for her murder, law enforcement officials announced Monday.

The body of Brittanee Drexel, who was reported missing on April 25, 2009, was discovered Wednesday in Georgetown County, not far from the popular vacation destination where she was last seen, the Georgetown County Sheriff said at a press conference Monday.

“This is truly a mother’s worst nightmare,” Brittanee’s mother Dawn Drexel said at the press conference.

“I’m mourning my beautiful daughter Brittanee as I have been for 13 years, but today it’s bittersweet. We are much closer to the closure and the peace that we have been desperately hoping for.”

Moody allegedly strangled Drexel to death on the day she went missing and buried her body the next day, according to the sheriff.

The long-time investigation led police to an area in Georgetown where Drexel’s body was believed to be buried. Her remains were identified as a positive match through dental records and DNA testing, police said.

Drexel was last seen on Ocean Boulevard after leaving the hotel she was staying at in Myrtle Beach.

Investigators said they never stopped searching for her and her killer.

“To the Drexel family, we mourn with you and pray for you as you cope with the tragedies of 13 years ago,” he said. “No one deserves to go through this and our hearts go out to you. Our only hope is that this finding allows your family to grieve properly for Brittanee.”

Dawn Drexel said the family is organizing a celebration of her daughter’s life both in Rochester and Myrtle Beach.

“Today marks the beginning of a new chapter,” she said. “The search for Brittanee is now a pursuit for Brittanee’s justice.”

nypost.com - 10 months ago
Nine-year-old Noah got a police escort on his first day of fourth grade after his father, Las Vegas Metro Officer Jason Swanger, died in June from COVID-19. “You know why he’s wearing a tie?” the boy’s mother says in the emotional video. “He’s the man of
Read More

Magic Johnson reveals his son EJ’s coming out ‘changed’ him

nypost.com - 3 months ago
Magic Johnson is one proud father to his son Earvin “EJ” Johnson, who came out to his parents in 2010 and publicly announced his sexual orientation in 2013.
Read More

nypost.com - 12 months ago
The bloodthirsty bruin, who ate several chickens the day after fatally attacking Leah Davis Lokan, likely ripped the door off a home near Ovando.
Read More

nypost.com - 4 months ago
The skaters used the song in their short program earlier this month, in a performance that contributed to the U.S.' silver medal in the team figure skating event.
Read More
More News & Articles