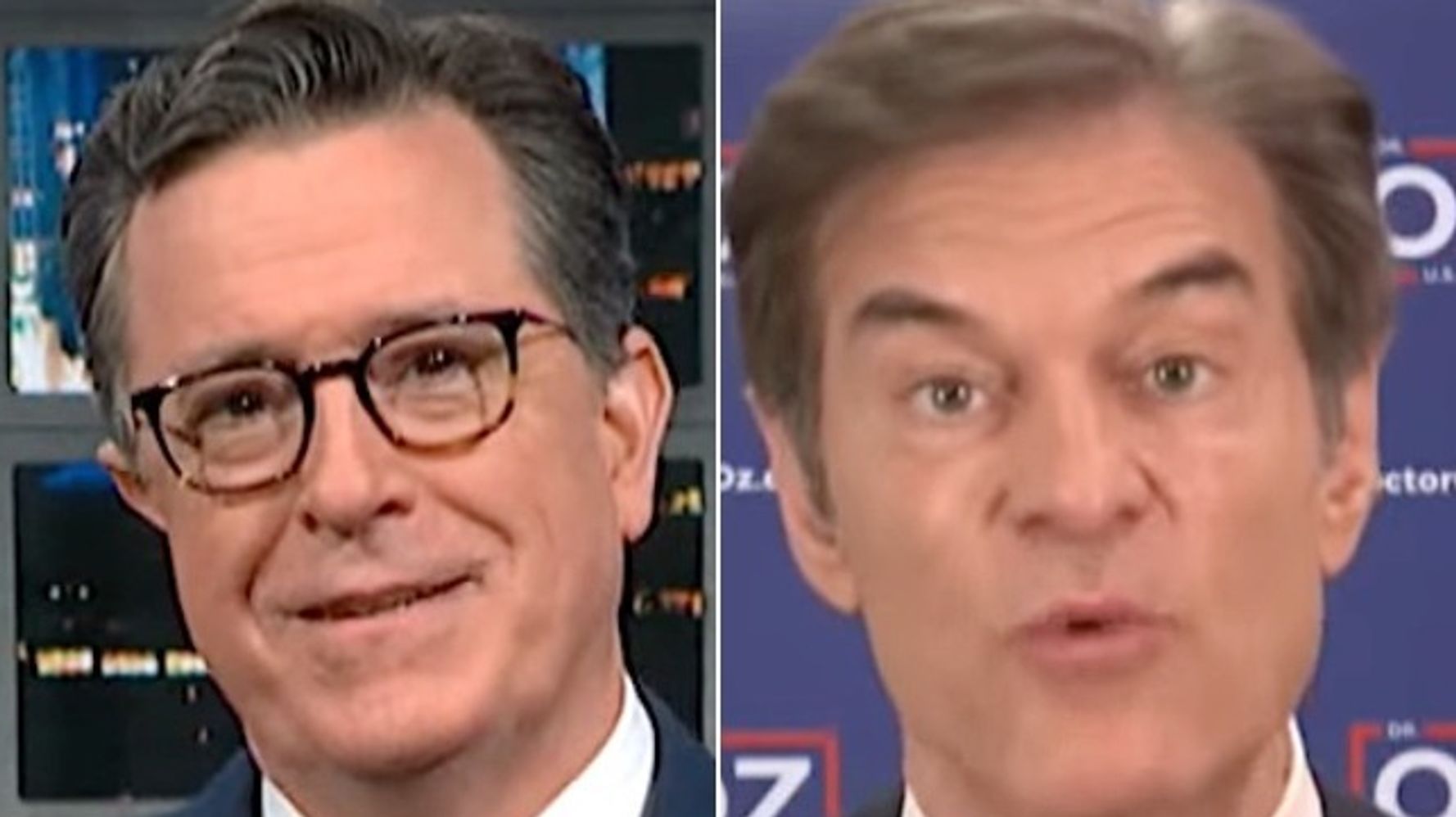 Stephen Colbert spotted a weird political promise made by Dr. Mehmet Oz in the final hours of his effort to become Pennsylvania’s Republican nominee for U.S. Senate.

Oz, a celebrity TV doctor made famous by Oprah Winfrey, told voters in the Keystone State on Monday: “When you go to bed at night, put your head on that soft pillow, you know Oz will be doing exactly what you would want him to do if you were there next to him.”

Colbert played the clip and raised an eyebrow, calling it the “creepiest political promise” since President George H.W. Bush’s “read my lips” vow ― which, in the Colbert version, also included some tongue:

Dr. Oz’s promise also led to this mock ad from the “Late Show” on Tuesday:

Parents, Put The Elf On The Shelf Down

www.huffpost.com - 2 years ago
This is not the year we need to stress about remembering to move a "magic" stuffed doll every night.
Read More

www.huffpost.com - 2 months ago
Walgreens is based in Deerfield, Illinois, and operates more than 9,000 stores in all 50 states.
Read More

www.huffpost.com - 3 days ago
The Broadway League said masks will be optional in July, but still encourages theater audience members to wear them.
Read More