The family of Connecticut mother Jennifer Dulos is marking the three-year anniversary of her disappearance, saying the “immeasurable loss” continues to agonize her family.
Author: Joshua Rhett Miller
Published: 2022-05-24 12:42 pm 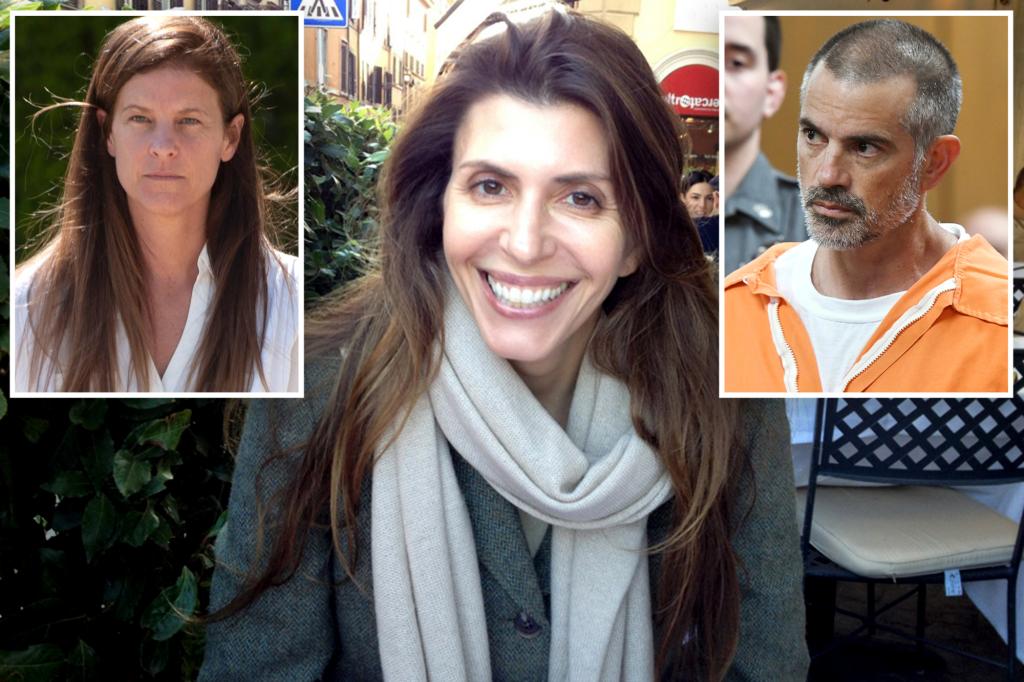 The family of Connecticut mother Jennifer Dulos is marking the three-year anniversary of her disappearance, saying the “immeasurable loss” continues to agonize her family.

A rep for Jennifer Farber Dulos’ relatives and friends released a statement Monday, indicating the passage of time has done little to heal the family’s wounds since she was “murdered” and disappeared.

“We feel the immeasurable loss of her person every day,” family rep Carrie Luft said in a statement to The Post. “We also delight in her presence and celebrate her spirit as they manifest in her five incredible children.”

Monday’s statement also cited the open investigation into Jennifer’s murder and the ongoing search for her body. Luft thanked Connecticut State Police for their dedication to the case, which made headlines across the country.

“As court proceedings have resumed, we await the next steps in the legal process for the two key individuals who have yet to stand trial,” the statement continued.

Fotis Dulos’ then-girlfriend, Michelle Troconis, and one of his attorneys, Kent Mawhinney, have been charged with conspiracy to commit murder for allegedly conspiring with Dulos to kill his wife and help cover up the slaying, the Hartford Courant reported.

Troconis, who has pleaded not guilty, is scheduled to appear in court for a remote hearing on June 7 in Stamford. She’s free on bond and is currently living in Florida, the newspaper reported.

Mawhinney was tied to the case by police, who claim he was involved in concocting stories about the alibis of Dulos and Traconis. Cops said he was at Dulos’ house the day Jennifer disappeared. Investigators said Mawhinney also received a call from Dulos as he disposed of trash bags in Hartford, the Courant reported.

The next court date for Mawhinney, who has been released on bond after pleading not guilty in January, has not yet been set, according to the report.

Jennifer’s family, meanwhile, said they miss her “more than words can express” while thanking the public for their continued support.

“In Jennifer’s memory, we ask that you hold your loved ones extra close and make time to laugh with friends,” Luft’s statement continued. “Please also remember that there are many missing and murdered people whose stories are never covered in the press, whose families and loved ones continue to grieve.”

Cops in Connecticut launched a new search for Jennifer Dulos in December, scouring Waveny Park in upscale New Canaan amid the long-running probe.

Police said Jennifer’s car was found near the entrance of the park with traces of blood inside. Surveillance video also showed a man who appeared to be Fotis Dulos with a woman believed to be Troconis as they dumped black trash bags into cans in Hartford on the day Jennifer vanished, the Courant reported.

nypost.com - 2 years ago
The Mets are stocking up on simple proteins, no small thing for an organization that too often, for too long, led the major leagues in baloney. Admit it, though, Mets fans: You’re antsy. You’re ready for something (or some things) fancier and pricier. You
Read More

nypost.com - 5 months ago
The NFL is eliminating the distinction between vaccinated and unvaccinated players for the remainder of the postseason.
Read More

nypost.com - 2 years ago
Somewhere under the rainbow. That’s where Giants cornerback James Bradberry will be located Sunday, especially if he is shadowing Seahawks wide receiver DK Metcalf in one of the most intriguing one-on-one matchups of the season. Quarterback Russell Wilson
Read More

nypost.com - 2 years ago
The Supreme Court fight of the century is, so far, a fizzle. The ratio of progressive outrage over the nomination of Amy Coney Barrett to supposed reasons the US Senate shouldn’t confirm her is completely out of whack — there’s a surfeit of the former and
Read More
More News & Articles