10 cases of Legionnaires’ disease confirmed in the Bronx 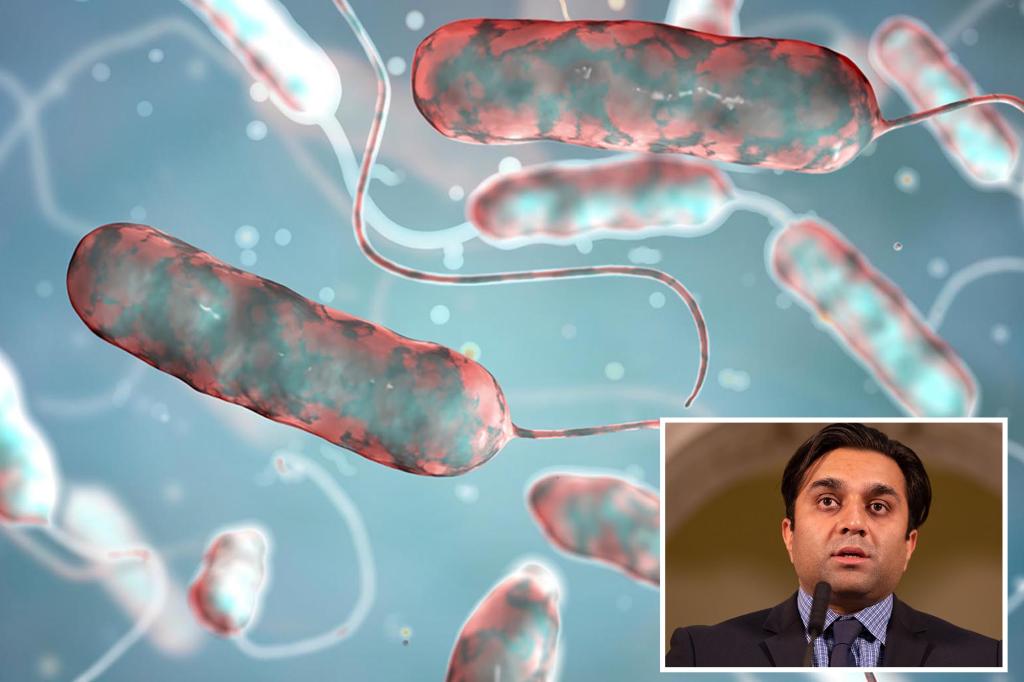 There are now 10 confirmed cases of Legionnaires’ disease in the Bronx, city health officials said Tuesday.

The Health Department launched an investigation Friday after a cluster of the potentially serious disease emerged in the Highbridge neighborhood of the Bronx.

Officials had announced Friday that four people had been diagnosed with Legionnaires’ disease — a type of pneumonia caused by legionella bacteria — in the area since May 9.

Legionnaires’ disease is transmitted through breathing in water vapor that contains the bacteria, typically from sources such as cooling towers, showers, air conditioning and hot tubs. The illness cannot be transferred from one person to another.

People over the age of 50, cigarette smokers, those with chronic lung diseases, and immunocompromised people are at a higher risk of contracting Legionnaires’.

The infection can be treated with antibiotics if caught early.

nypost.com - 6 months ago
Powerball will hold its next drawing on Jan. 3. The estimated jackpot stands at $522 million and has a cash value of $371.5 million.
Read More

nypost.com - 2 years ago
At least their breath will be minty fresh, though.
Read More

nypost.com - 1 year ago
Social media companies would be unable to permanently kick people off their platforms under a tough new Florida law.
Read More

nypost.com - 2 years ago
The online fundraiser demanded the Sarasota County district give "each family the right and freedom to make medical decisions independently" for the "physical, emotional and social well-being of our children."
Read More
More News & Articles