The revolution will not be proofread. A Mississippi state lawmaker tweeted that the state should “succeed from the union” following President Trump’s election loss to Joe Biden, according to reports. Rep. Price Wallace, a Republican representing Rankin an
Author: Aaron Feis
Published: 2020-11-11 03:35 pm 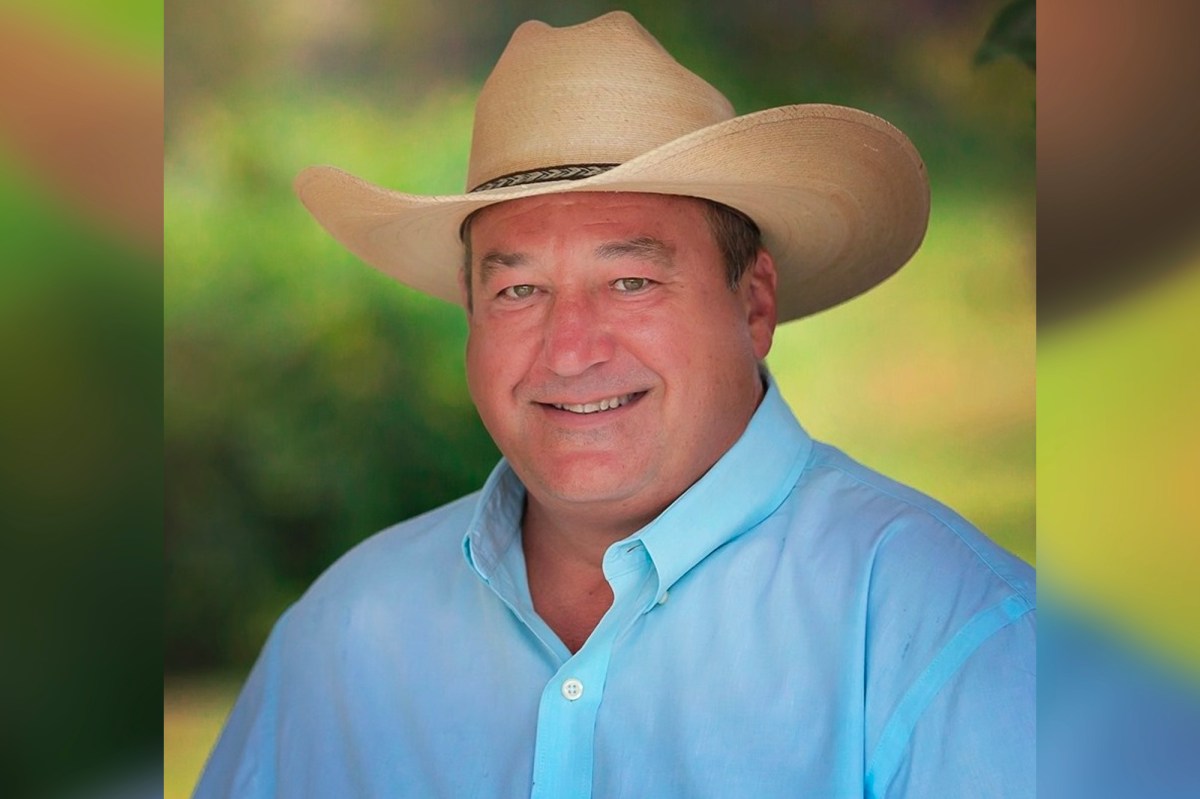 The revolution will not be proofread.

A Mississippi state lawmaker tweeted that the state should “succeed from the union” following President Trump’s election loss to Joe Biden, according to reports.

Rep. Price Wallace, a Republican representing Rankin and Simpson counties in the state government, made the unfortunate typo Saturday in an apparent endorsement of a secession from the United States, according to Magnolia State Live.

“We need to succeed from the union and form our own country,” Wallace reportedly wrote on Saturday, when Biden won Pennsylvania and the presidency.

The tweet has since been deleted, according to Magnolia State Live, and as of Wednesday afternoon Wallace’s account was protected, meaning only approved followers could see his posts.

Wallace made the suggestion in response to a tweet from failed Mississippi gubernatorial candidate Robert Foster critiquing the election process, the report said.

Trump and some in his orbit have refused to concede, alleging widespread election fraud without providing evidence to support the claim.

Mississippi was among 11 states that seceded to form the Confederate States of America in 1860 and 1861, leading to the Civil War and hundreds of thousands of American deaths.

One dead after fire breaks out in NYC shoe store

nypost.com - 3 weeks ago
One person was killed and several others were injured when a fire broke out in a Manhattan shoe store Wednesday morning, officials said. The blaze erupted around 8:15 a.m. inside a DSW Designer Shoe Warehouse at 213 W. 34th St., where an escalator became
Read More

nypost.com - 5 months ago
President Trump on Tuesday granted a traditional pre-Thanksgiving “pardon” to a turkey named Corn and in the process took a veiled swipe at his former defense secretary, telling attendees of the Rose Garden event that the nation must keep his “America
Read More

nypost.com - 3 months ago
Tom Brady was awarded the hardware as the Most Valuable Player in Super Bowl LV on Sunday night in Tampa. As he always does, Brady gets the accolades and the superstar-treatment hero worship. But Brady — and anyone else who watched the Buccaneers’ dominan
Read More

nypost.com - 1 month ago
A $10,000 reward is being offered for the arrest of a suspect who gunned down a mother of six in North Carolina in a horrifying road-rage incident — while she and her husband were heading away to celebrate their wedding anniversary. The Robeson County
Read More
More News & Articles