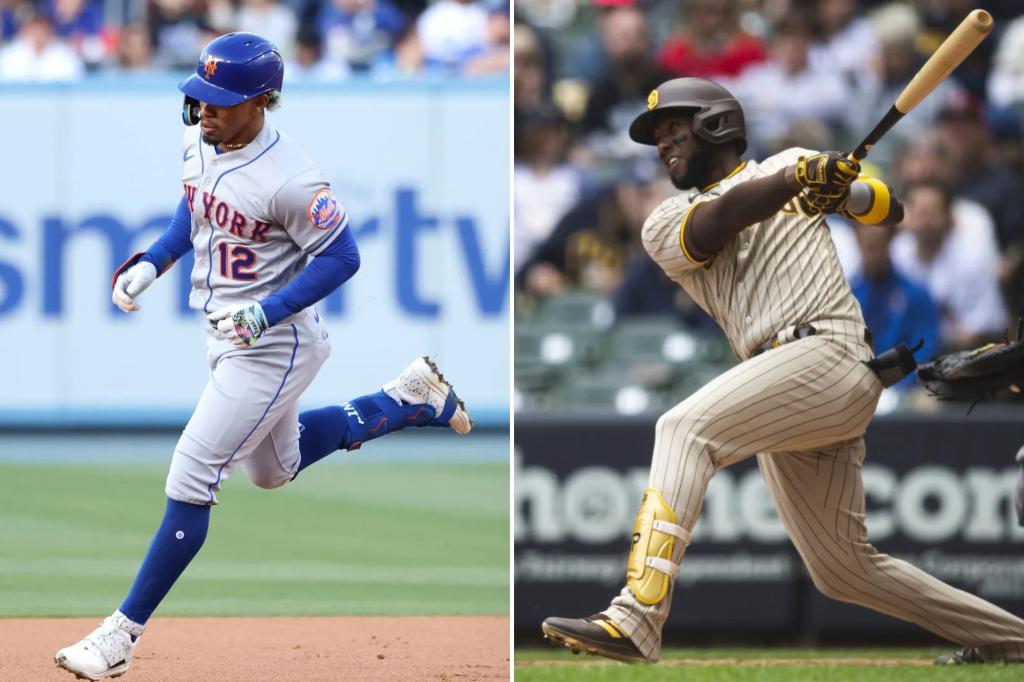 How about those Mets? Winners of three straight, hitting the ball with authority, and grinding out at-bats.

Taijuan Walker will be on the bump Tuesday, facing off against former Cub and Dodger Yu Darvish. Walker has pitched excellent baseball this season, en route to a 2.88 ERA.

His underlying statistics aren’t great so some regression could be in order as the season wears on– although this might not be the game for that to happen.

San Diego slugger Manny Machado is 2-14 (.143) against Taijuan Walker in his career.

Below, we break down some prop bets to make for tonight’s Mets vs. Padres game.

Mets star shortstop Francisco Lindor has been ripping RBIs at a career-high pace (45 in 56 games, 130 RBI pace). Even more, Lindor is an impressive 5-10 against Darvish with a 1.138 OPS. He has just one extra-base hit, so this probably isn’t the spot to bet a home run from Lindor at +500.

Instead, this is an excellent spot to bet an RBI from the Mets shortstop; he has four against Darvish in those 10 at-bats. He has become one of the best RBI threats in baseball in recent weeks.

Jurickson Profar went from top prospect to bust to one of the best players on a contending team. He finds himself in the leadoff spot more often than not and is hitting .333 in his last six games. He also has three multi-hit games in his last four.

His peripheral stats against Taijuan Walker are a sight to behold: an 1.125 OPS with a home run and two RBIs in eight at-bats (.333 avg.).

nypost.com - 2 years ago
Goldman Sachs will introduce coronavirus testing and tracing at its downtown Manhattan headquarters as it moves to get staff back in the office after months of pandemic disruption. The $2 trillion megabank will offer saliva-based PCR tests and antibody
Read More

nypost.com - 2 years ago
City Hall and the Department of Education blindsided parents again Monday, this time with an announcement that November would be the only time they can opt their kids out of all-remote learning for the rest of the school year. For months, Chancellor
Read More

‘Ghost guns’ can cause serious harm, but controversial bail reform is scarier for NYC

nypost.com - 3 months ago
Which is worse — ghost guns themselves, or a legal system that sets someone free three bloody times following arrests for building ghost guns?
Read More