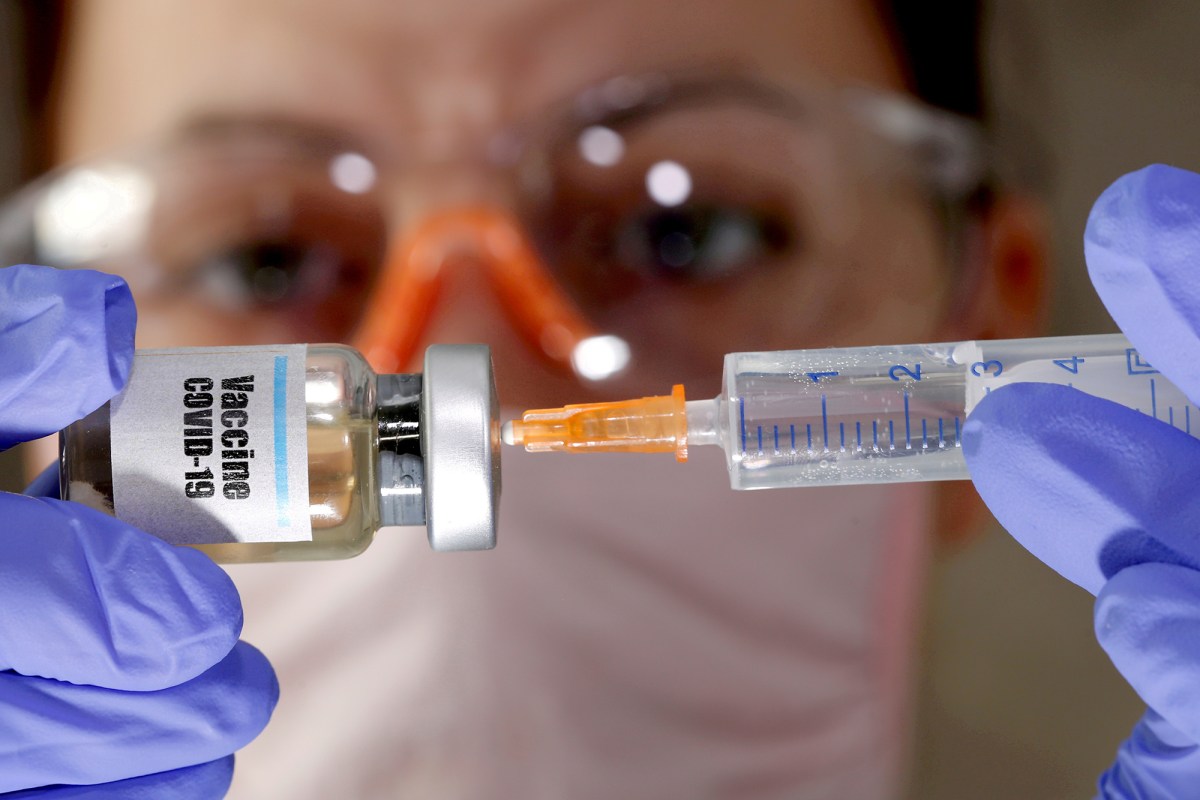 COVID-19 vaccinations will eventually be available free at neighborhood pharmacy chains — just as flu shots are now — thanks to an agreement announced by federal health officials on Thursday.

The feds’ latest distribution partnership with major chain drug stores, grocery-store pharmacies and other networks covers about three out of every five pharmacies in all 50 states and U.S. territories such as Puerto Rico.

CVS and Walgreens have previously agreed to administer vaccines to nursing home patients.

Infectious disease experts, including White House adviser Dr. Anthony Fauci, predict that a COVID-19 vaccine will begin to be widely available sometime next spring, after it’s first distributed to priority groups such as health care workers and people living in nursing homes.

Optimism for an effective vaccine rose this week after news that the shot being developed by Pfizer and BioNTech is more than 90 percent effective.

Daily new infection rates are surging across the country, including in New York City, which Wednesday saw its highest tally since June.

nypost.com - 6 months ago
The 2020 NBA Draft is almost here — 8 p.m. Wednesday — and there’s no guarantee the Nets will even make the 19th-overall selection. The pick has been in play as GM Sean Marks looks to build a contender by any means necessary. But if the Nets stand pat, a
Read More

nypost.com - 3 weeks ago
A missing 11-year-old Florida girl was found at the home of a 22-year-old man she called her "boyfriend," according to police - who busted the alleged creep for child sex abuse.
Read More

nypost.com - 7 months ago
It’s a hair-raising situation. A breed of hairy caterpillars — considered to the most poisonous in the US — have recently been spotted in Virginia. The state’s Department of Forestry is warning residents to be on the lookout for puss caterpillars, which
Read More