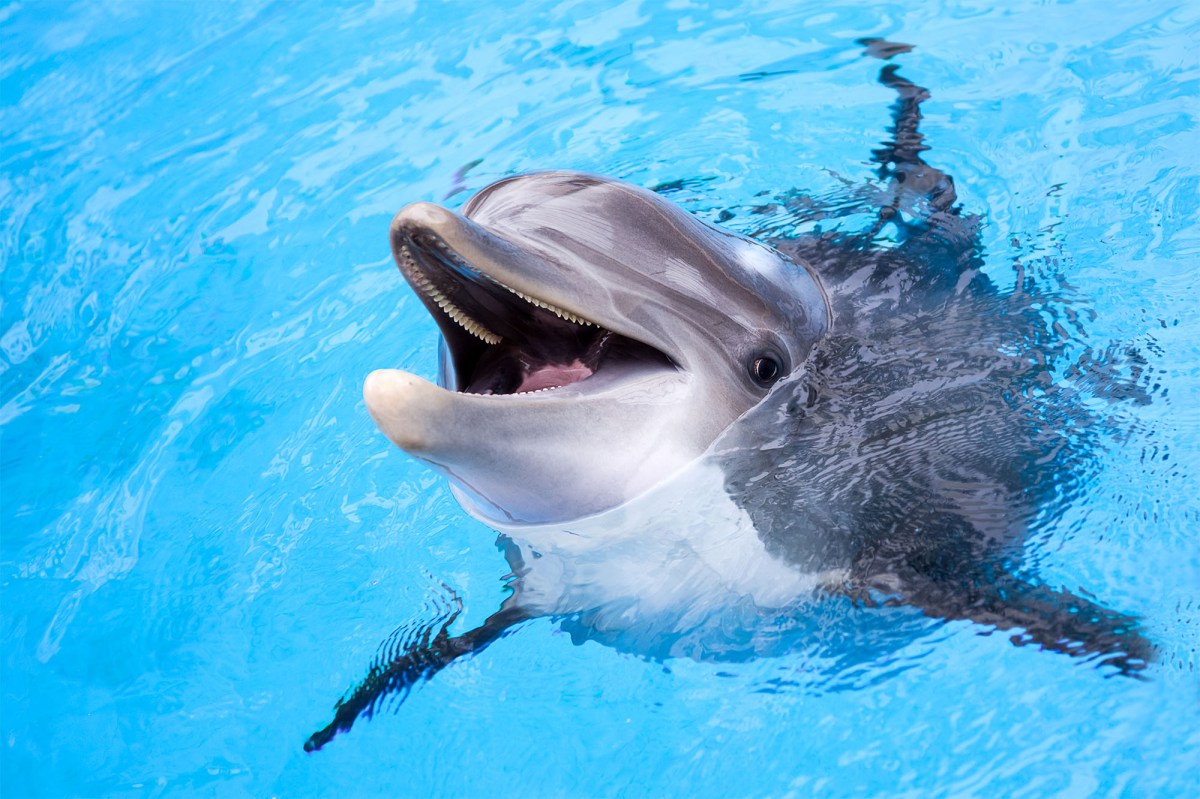 North Korea has repurposed its porpoises — for war, a report said Wednesday.

The hermit kingdom appears to be training dolphins as part of its naval force, according to satellite images obtained by the non-profit United States Naval Institute.

The images show animal pens floating in murky waters, between a shipyard and a coal loading dock, with warships based nearby, the USNI said.

It appears that the North Korean program dates back to at least October 2015, according to the photos.

Another base further up the river on the edge of town seems to be where the dolphins are being bred, the report said.

The US Navy pioneered the use of marine mammals, including dolphins and sea lions, for military purposes — such as spotting mines and locating enemy swimmers.

To date, only the Russian Navy, with bases in the Arctic and Black Sea, had followed suit.

It’s possible the marine mammal pens spotted in North Korea are some type of fish farm, many of which are run by the kingdom’s armed forces.

However, the enclosures seen in the satellite images aren’t consistent with others fish farms in the nation, the USNI found.

The pens also appear to be sized for dolphins, based on comparisons to the ones used by the American and Russian forces, the report said.

North Korea also trains porpoises for a dolphinarium in the capital, Pyongyang, and, because of the overlap between the country’s military and civilian apparatus, it’s possible its navy also benefits from that program.

nypost.com - 7 months ago
Shoppers set a new record for spending on Black Friday, only this year, it was online. Nervous about the coronavirus, Black Friday shoppers avoided the stores and took to their keyboards on what is normally the busiest shopping day of the year. Online
Read More

NYPD cop knelt on teen’s back, fired gun — but is still on force: court docs

nypost.com - 3 months ago
An NYPD officer lied for almost a decade about the circumstances of a 2009 Bronx shooting in which he straddled a teenager and fired into his lower back at “point-blank” range, according to newly unearthed court documents. Officer Danny Acosta allegedly
Read More

nypost.com - 6 months ago
A man was struck and killed by a Queens-bound 7 train at Grand Central Terminal Thursday morning, cops said.
Read More