Japanese architect Shigeru Ban has won a prestigious Spanish prize for his pioneering work on designing temporary shelters for people affected by natural disasters and armed conflict
Author:
Published: 2022-06-23 06:25 am 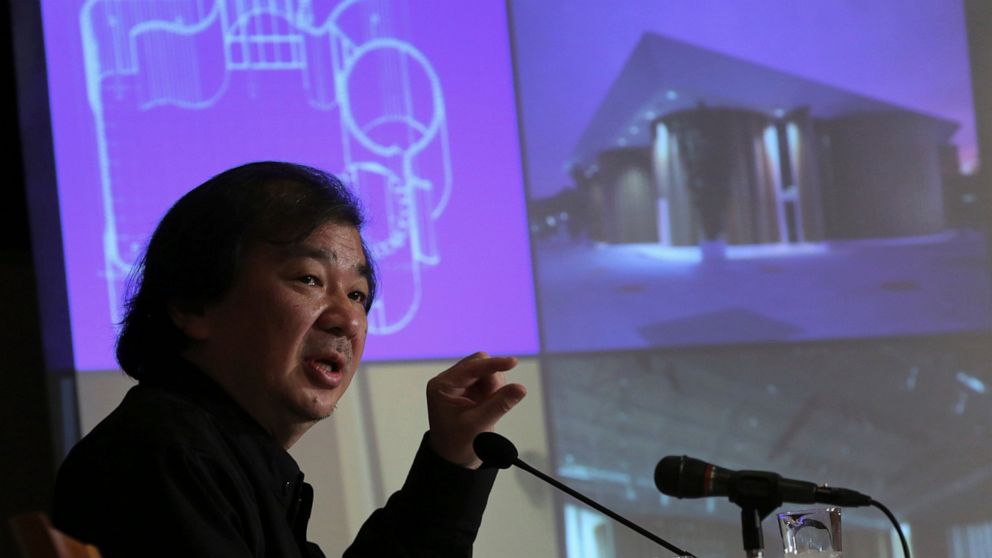 MADRID -- Japanese architect Shigeru Ban was named the winner of a prestigious Spanish prize Thursday for his pioneering work on designing temporary shelters for people affected by natural disasters and armed conflict.

The jury that decides the Princess of Asturias Awards gave Ban its Concord Prize for “providing shelters that offer dignity” to those needing emergency help.

Ban is known for his innovative use of cardboard tubes in construction. This durable and environmentally-friendly material was used for Rwandan refugees in the 1990s, and Ban became a consultant to the United Nations High Commissioner for Refugees.

“His work, constantly guided by humanitarian values and with the help of volunteers, is an example of sustainable architecture using recycled materials, earning international recognition,” the Princess of Asturias jury said in its citation.

The 50,000-euro ($52,560) Concord Prize is one of eight awards, including for the arts, social sciences and sports, handed out annually by a foundation named for Spanish Crown Princess Leonor.

abcnews.go.com - 9 months ago
A girl has died after she was playing in a parked car and the power window rolled up on her.
Read More

abcnews.go.com - 3 months ago
Imprisoned Russian opposition leader Alexei Navalny is facing a lengthy prison term on top of the one he is already serving in a trial Kremlin critics see as an attempt to keep President Vladimir Putin’s most ardent foe in prison for as long as possible
Read More

US cities see surge in deadly street racing amid pandemic

abcnews.go.com - 1 year ago
Across America, illegal drag racing has surged in popularity since the coronavirus pandemic began
Read More

abcnews.go.com - 1 year ago
A federal judge has ruled that a parents’ group can move forward with a lawsuit alleging that new admissions policies at an elite public high school in Virginia discriminate against Asian Americans
Read More
More News & Articles