The night was filled with black excellence, fashion and music performances from Lizzo, Jack Harlow and Chance the Rapper.
Author: Taylor Knight
Published: 2022-06-27 12:32 am 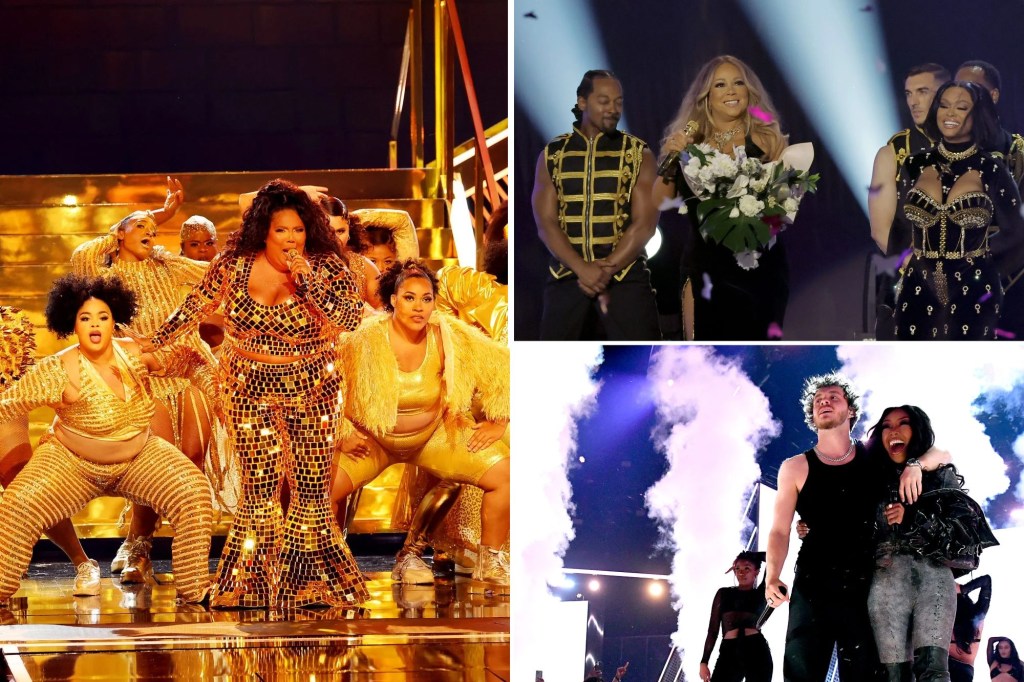 Jack Harlow redeemed himself bringing Brandy on stage during his performance, after a viral interview broke where she claimed he didn't know how the R&B Queen Brandy was.

Fireboy DML lights up the stage as the first ever afro-beats performance at the 2022 BET Awards.

Ye honored Diddy with the BET Tribute Award and also threw some shade to his ex-wife Kim Kardashian onstage during the 2022 BET Awards.

nypost.com - 1 month ago
A Detroit police officer was fatally shot by a man with an assault-style weapon, department officials said.
Read More

nypost.com - 2 years ago
President Trump on Wednesday phoned into a public hearing on election issues in Pennsylvania and declared that his loss to Joe Biden was the result of cheating by Democrats. “This was an election that we won easily. We won it by a lot,” Trump said. “This
Read More

Italy under strict Easter lockdown, but the party’s on at sea

nypost.com - 1 year ago
ABOARD THE MSC GRANDIOSA — Italy may be in a strict coronavirus lockdown this Easter with travel restricted between regions and new quarantines imposed. But a few miles offshore, guests aboard the MSC Grandiosa cruise ship are shimmying to Latin music on
Read More