The Varroa Mite was detected at a port. The tiny red-brown mites attack and feed on honey bees, killing entire colonies.
Author:
Published: 2022-06-27 07:49 am 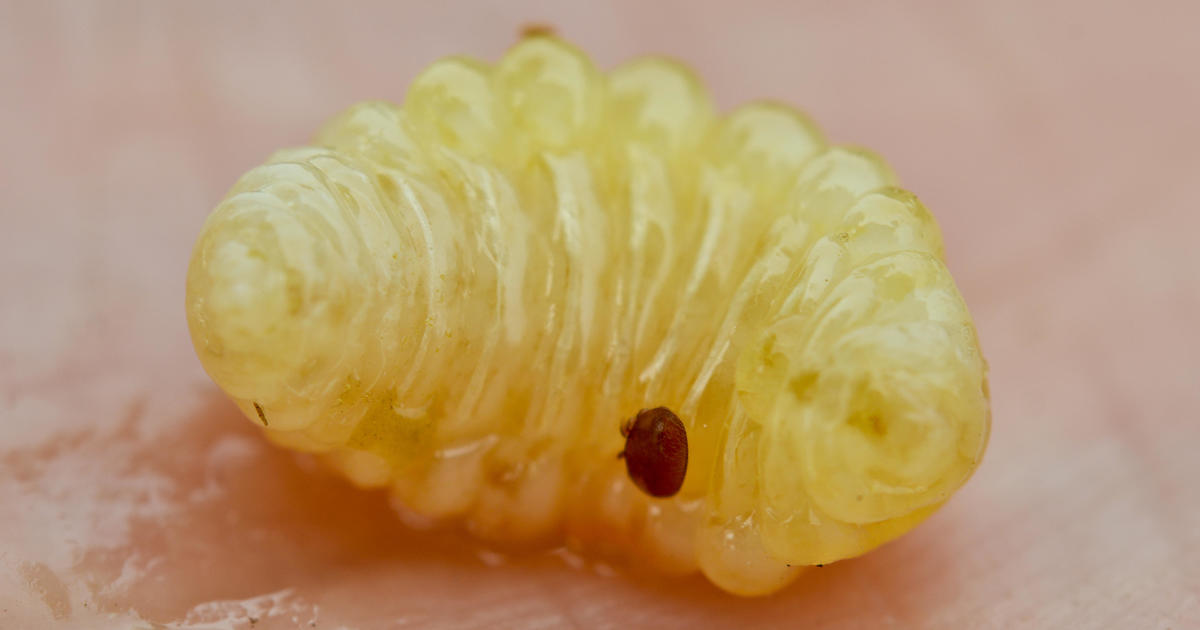 Beehives in southeast Australia were on lockdown Monday as authorities raced to prevent the spread of a potentially devastating parasite plague.

The Varroa Mite was detected at the Port of Newcastle, prompting authorities in New South Wales to throw up a strict biosecurity zone.

Australia is said to be the only major honey-producing country where the Varroa Mite isn't endemic.

To stop the spread, keepers inside the 31-mile biosecurity zone won't be able to move hives, bees, honey or comb until further notice.

The state Department of Primary Industries said the measures are aimed at "ensuring we eradicate the parasite."

The tiny red-brown mites attack and feed on honey bees -- killing entire colonies, except those of Australia's native bees.

The country's honey industry, however, relies primarily on non-native species.

"It is critically important that beekeepers in the Newcastle area do not move any hives or equipment in or out of the area," said the Australian Honey Bee Industry Council. "Moving hives away will only further exacerbate the issue and make eradication efforts futile."

Aside from the honey industry, bees are essential in pollinating countless plants.

www.cbsnews.com - 2 years ago
National Ambassador for Young People's Literature and bestselling author Jason Reynolds joins "CBS This Morning" to discuss how he's inspiring the next generation to read and write during an unprecedented year.
Read More

www.cbsnews.com - 3 months ago
Neighbors told officers they saw the man digging a hole in his yard the day before, deputies said.
Read More