The comic/actor revealed some personal history as she took on the Supreme Court decision overturning Roe v. Wade.
Author:
Published: 2022-06-29 12:31 am 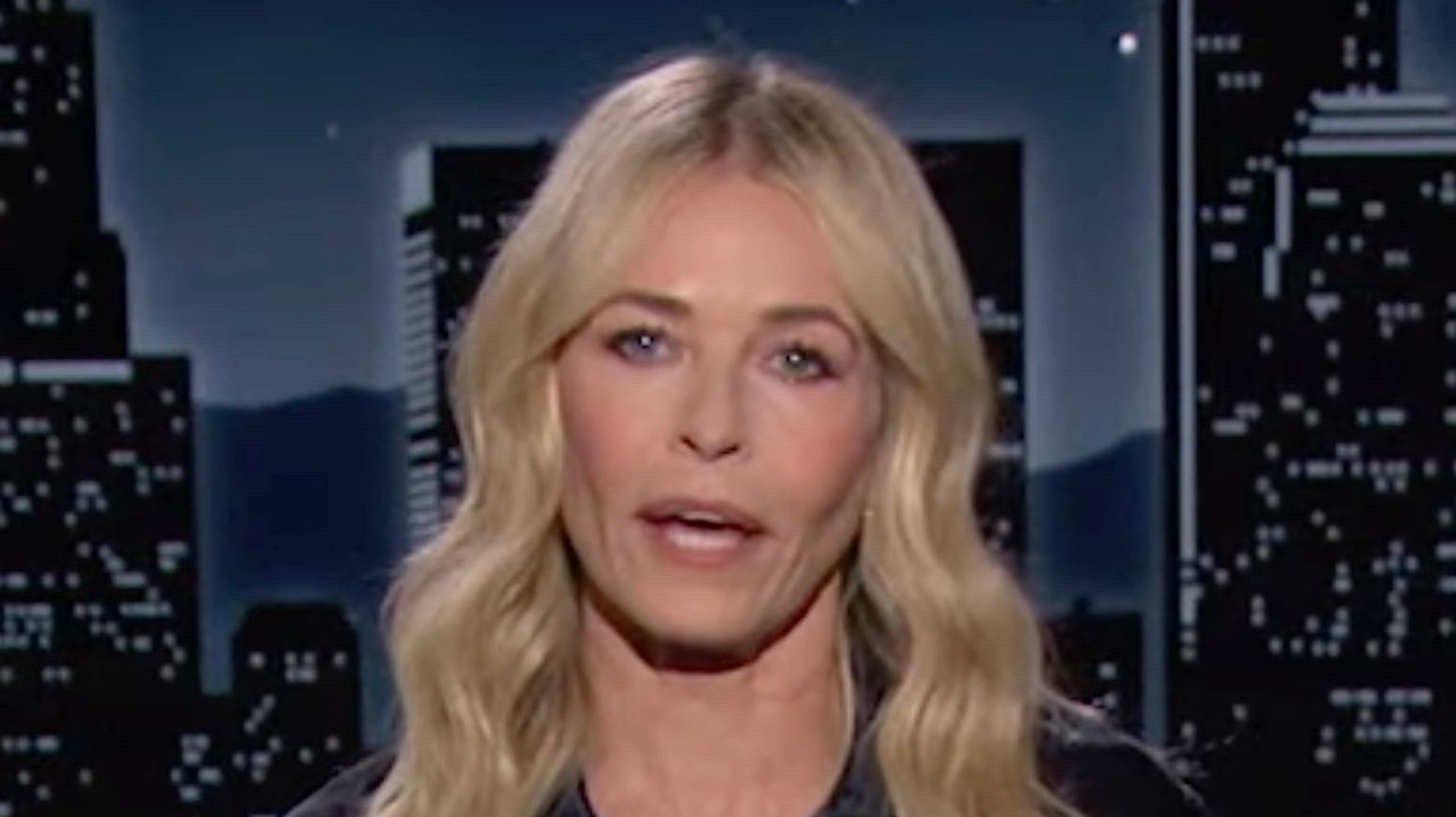 Chelsea Handler doesn’t want to hear it from men when it comes to the three abortions she had in high school.

Filling in this week as host of “Jimmy Kimmel Live,” the comic/actor on Monday spoke out about her personal history as she slammed the Supreme Court’s decision to overturn Roe v. Wade, allowing states to restrict and ban abortion.

“Do you know what men on the internet had to say about that?” she said on Tuesday’s show. “I don’t ― because I don’t give a fuck.”

www.huffpost.com - 3 months ago
The scene takes place at a bar that caters to "canceled" celebrities.
Read More

As The Climate Warms, Hurricanes Are Lasting Longer Over Land, Study Finds