Buffalo Mayor Byron Brown said the grocery store is "completely different inside" since the shooting that left 10 dead in May.
Author:
Published: 2022-06-29 01:02 am 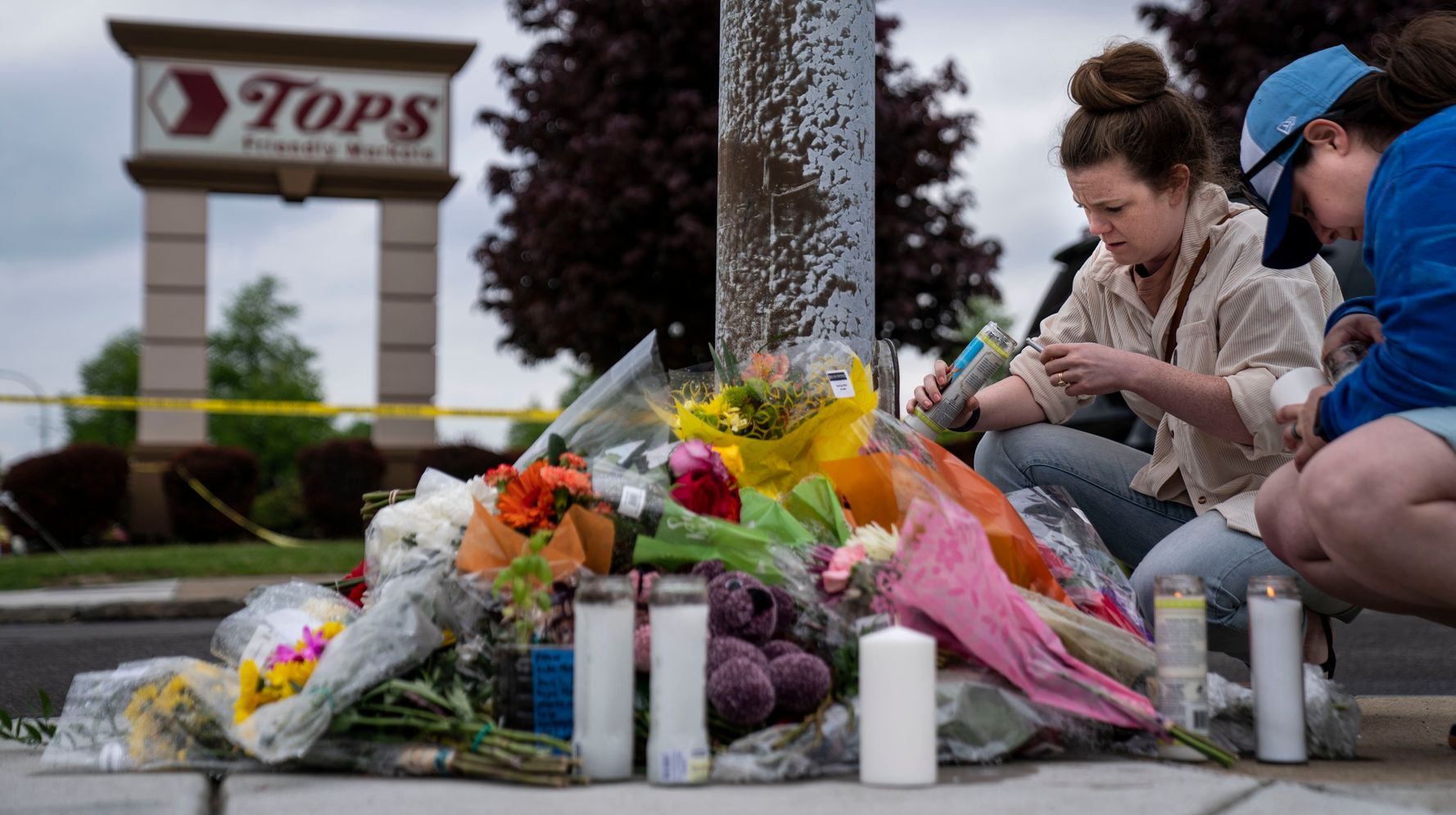 The site of the Buffalo, New York, supermarket shooting is set to reopen after undergoing renovations following the massacre in May that left 10 people dead.

The grocery store, part of the Tops Friendly Markets chain, has been closed since May 14, when a gunman traveled to the predominantly Black neighborhood and opened fire on shoppers.

The store, according to Tops President John Persons, has been preparing to reopen at the end of July, the Buffalo News reported.

According to Buffalo Mayor Byron Brown, just about everything is new inside, WKBW-TV reported.

“The store looks completely different inside,” Brown told reporters Tuesday. “It does not look like the same store on the interior.”

Brown said the store has new flooring, more open areas and more food offerings, according to WKBW-TV. The mayor added there will be “enhanced” security, the news station said.

Even so, Carlina Jones, a Buffalo resident, told WKBW-TV it will be difficult to go back into the Tops.

“And I would hope when I go in there it will settle well that I will continue to shop,” Jones said.

Other community members have also shared their hesitation about returning to the Tops, even though it was one of the few markets in an area known as a “food desert” because of its lack of grocery stores and restaurants.

Black residents in Buffalo are “six times more likely than white residents” to be in a neighborhood without a grocery store, according to a 2018 report from Buffalo nonprofit Partnership for the Public Good.

Brown, who has been the city’s mayor since 2006, said he thinks the “horrible event has opened the eyes” of corporations and grocery stores and the city is reaching out to other chains besides Tops.

“But I do believe that they should put another location somewhere close or wherever they choose but definitely in our community because we need that — we need more than one option,” Brown said.

www.huffpost.com - 4 weeks ago
The gunman entered the North Carolina venue brandishing a firearm before opening fire, Charlotte police said. Robinson said he was in a greenroom when told to flee.
Read More

www.huffpost.com - 2 years ago
The secret agent was active in Poland in the '60s. Instead of dry martinis, he apparently liked Polish beer.
Read More