“Delta people are working around the clock to rebuild Delta’s operation while making it as resilient as possible to minimize the ripple effect of disruptions,” the airline said.
Author: Thomas Barrabi
Published: 2022-06-29 10:58 am 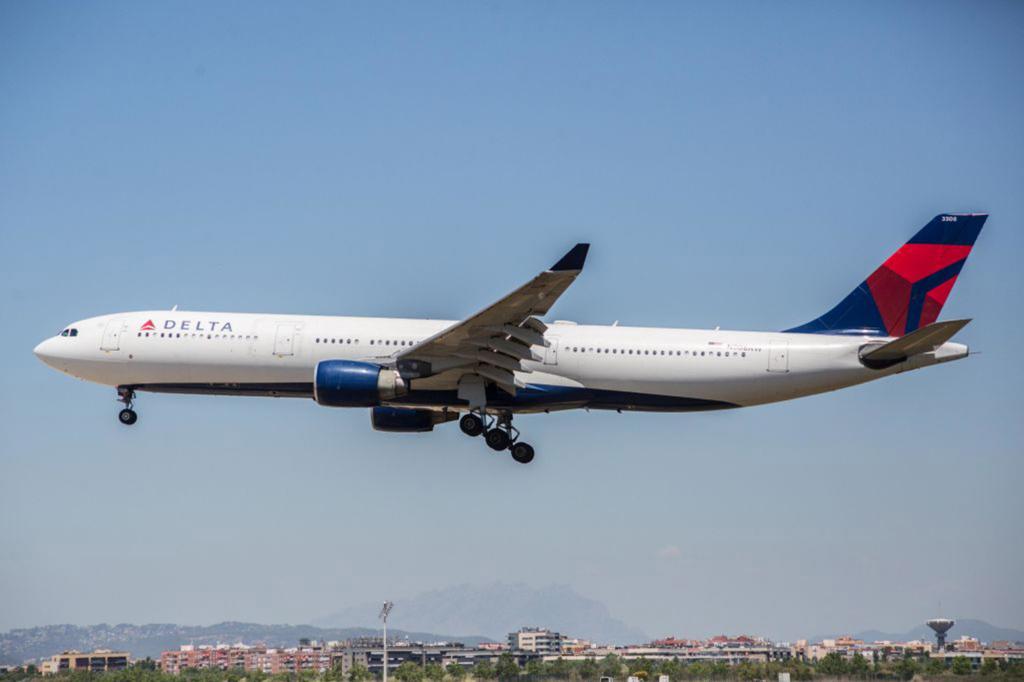 Delta Air Lines warned customers this week of “potentially challenging” flight disruptions ahead of the busy Fourth of July travel weekend as the airlines and other US carriers scramble to address a wave of cancellations.

The Atlanta-based airline said it would allow customers to rebook their flights from July 1 through July 4 without fare differences or change fees so long as they maintained the same point of departure and destination.

Delta unveiled the policy while warning customers of more schedule trouble over the holiday weekend due to customer volumes “not seen since before the pandemic.”

“Delta people are working around the clock to rebuild Delta’s operation while making it as resilient as possible to minimize the ripple effect of disruptions,” Delta said in a statement. “Even so, some operational challenges are expected this holiday weekend.”

“This unique waiver is being issued to give Delta customers greater flexibility to plan around busy travel times, weather forecasts and other variables without worrying about a potential cost to do so,” the airline added.

US flight cancellations have surged in recent weeks as airlines contend with shortages of available pilots and flight attendants as well as skyrocket fuel costs. The disruptions have coincided with a spike in demand from customers eager to maintain summer travel plans following COVID-19 pandemic-related obstacles.

Airlines were already struggling ahead of the Fourth of July crunch, canceling hundreds of flights this week. Travel chaos previously left would-be flyers stranded over the holiday weekend of Father’s Day and Juneteenth as well as Memorial Day weekend.

Airlines for America, a trade group representing major companies within the industry, last week that an ongoing staffing shortage among Federal Aviation Administration air traffic controllers was “crippling” schedules on the East Coast.

Roughly 3.55 million Americans are expected to travel by plane this Fourth of July, according to AAA’s forecast. That total marked a 1.5% compared to last year, but was still down 9.3% compared to pre-pandemic air travel for the holiday in 2019.

Delta canceled 58 flights within, into or out of the United States on Tuesday. The carrier also delayed 469 flights, or 16% of its overall schedule.

Prince Philip’s life was hard, he did his duty and it was a lesson to us all

nypost.com - 1 year ago
Prince Philip was a quintessential Englishman. This was remarkable in itself. Philip was born a Greek of Danish and German extraction in 1921. He became British by a series of accidents but came to stand for the best of the old ways. We were lucky to have
Read More

Jeezy tells Jalen Rose the advice he would give young rappers

nypost.com - 2 years ago
I’ve been friends with my next podcast guest for about 20 years. And I’ve seen his evolution from Young Jeezy to Jeezy the Snowman to Jeezy the engaged man (he’s soon to wed the beautiful TV host and stylist Jeannie Mai), the hip-hop executive and elder i
Read More